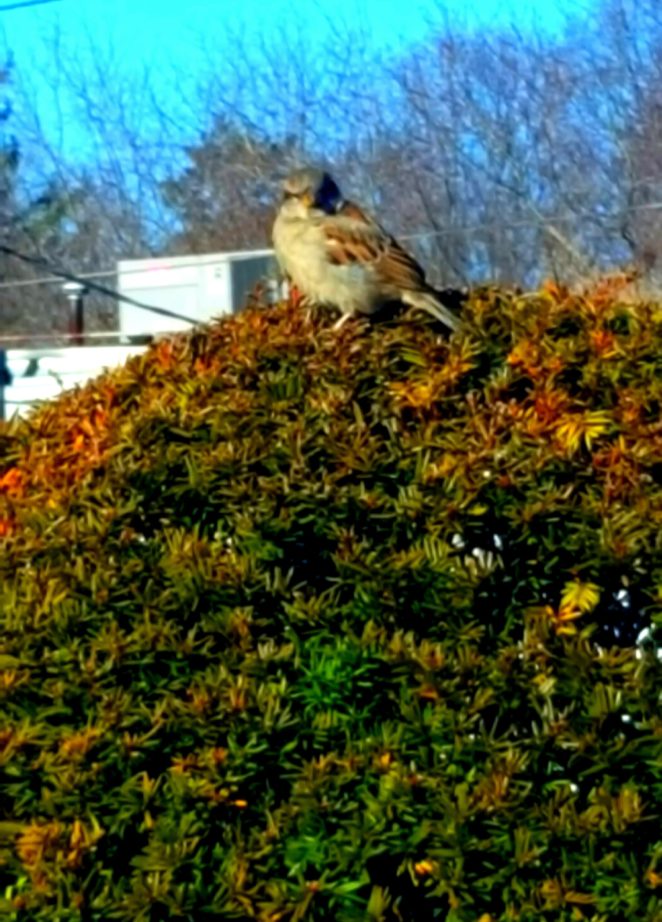 I was a pretty shy kid in high school & didn’t have a lot of friends. A kid that I used to play baseball with named Dana introduced me to Jon( He was nicknamed “Bird” because he liked ornithology) sometime during my freshman year. They both went to Gloucester High, I went  to Fenwick & we all dreamed about being teenage rock stars with an entourage of adoring groupies. Wasn’t likely to happen since none of us could sing, play an instrument & we were at that still awkward age with talking to girls.

Because we had all been bullied we naturally gravitated towards supporting the underdog & liked bands that where like that-in the early 1970’s there where a lot of them- Steppenwolf, Crosby Stills, Nash & Young, Stories, Beatles, etc…We’d sing along with there lyrics and imagine becoming stars & being the voice of the people. As time grew I made some new friends & realized that Dana had some issues that made me not want to hang out with him. Jon & I stayed friends , I helped him get a job at the Gloucester House where I was working as a dishwasher. He lost in about a week.

I graduated from high school, went to went to Salem State & became involved in antinuclear politics. Jon graduated from Gloucester High, went to work at the housekeeping department of the local hospital, & became a born again Christian .We didn’t hang out that much but I still considered him a friend. It got progressively more challenging as he became an avid supporter of Ronald Reagan & used to confront my mom on the streets of Gloucester saying “Paul’s a communist & he is going to go to hell if he doesn’t accept Jesus as his personal saviour.” My mom, while having her own doubts about my political leanings would reply “Paul’s a good person & you should take care of yourself”.

In the early spring of 1982 Jon was arrested for making harrassing obscene phonecalls to several women in Gloucester. He kind of cooled it on the preaching after that. He was put on probation & ordered to get counseling.  Jon started therapy with Claudia, a local Psychotherapist who I knew through a mutual friend. In a matter of weeks Jon was telling me that he was engaged in a torrid affair with Claudia, even claiming to have had an intercourse with her in a Boston Subway station. Eventually these stories got back to her, & she discharged him from therapy.

I asked Jon why he made the stories up & he started to cry, saying he was 26 & still a virgin. I told him making up stuff like that probably wouldn’t help him change that, & he should try just meeting people & not acting so weird.