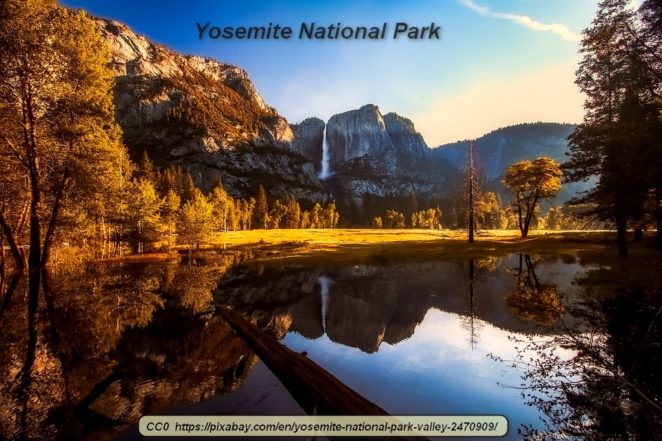 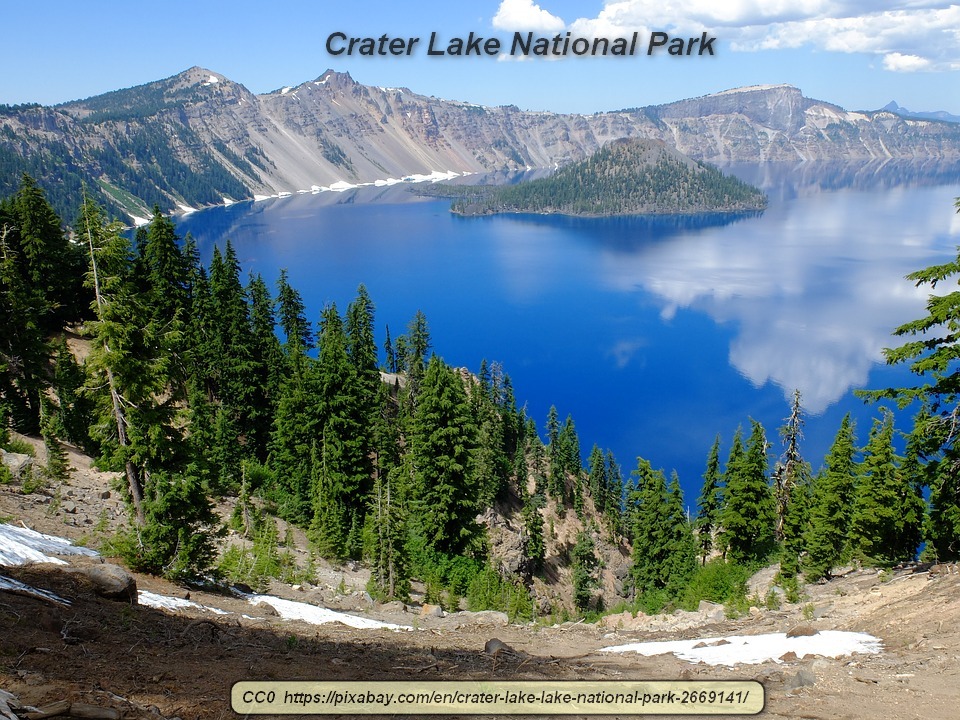 Nearly every day, most of us are exposed to so many facts and numbers that they tend to lose their interest amid a sea of facts and figures. When we start losing our interest in things that should really be exciting and awe-inspiring, it might be a strong sign that we need a change in perspective or a new way to look at things.

Sometimes the problem is that things are spoken of that we can’t honestly conceive what is being said. For example, in the US, we might hear that the national debt doubled between 2008 and 2016. This isn’t beyond our ability to understand. However, when actual numbers are mentioned and those numbers are in the trillions, the numbers are so large that we can’t grasp them except as just numbers. 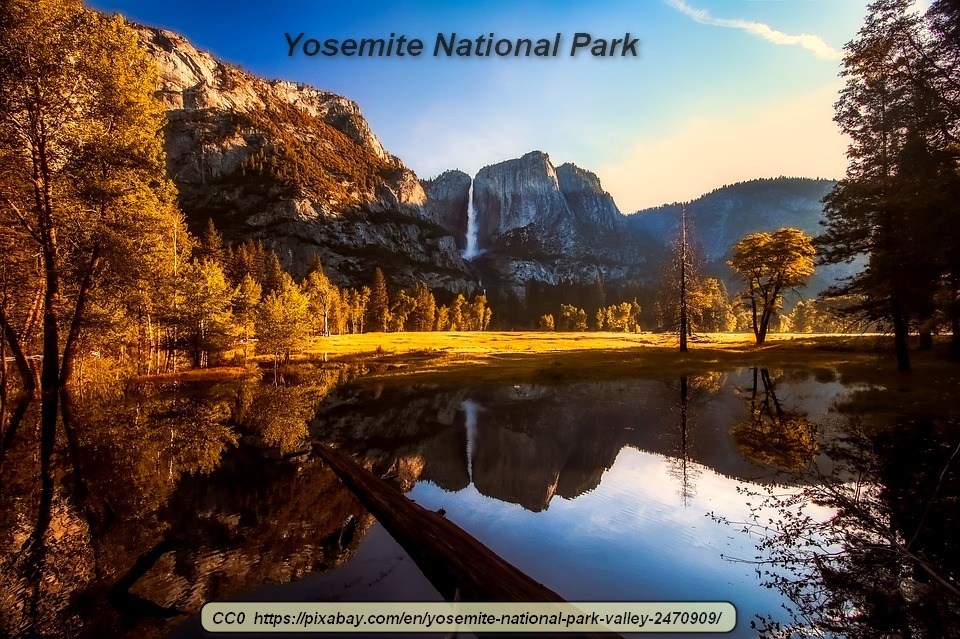 It isn’t easy to actually conceive what a million is. If you picture counting to a thousand and doing it a thousand times, you’ll have counted to a million. Thinking about the counting analogy is, in fact, a change in perspective and a way to be able to visualize the number. Another way would be to think about seconds, which we can grasp.

A year is about 31,536,000 seconds long. It is ‘about’ that long because a day isn’t exactly 24 hours long and a year is approximately 365.24 days long. However, the number is so large that even rounding it off doesn’t change our conception much. So a year is about 31 1/2 million seconds long. So we can conceive one million. If a person counted one number every second, non-stop and without pause, they would count to a million, which is one thousand a thousand times, in a little more than 11 days. 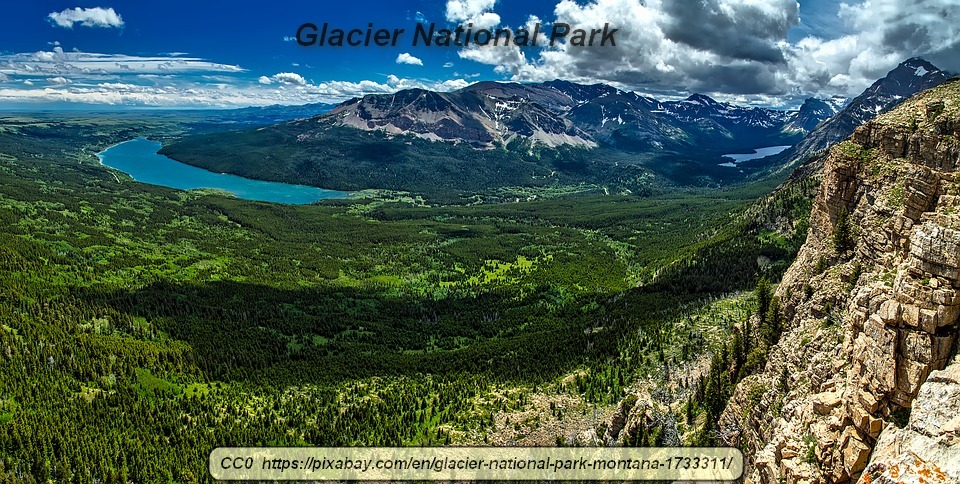 A billion becomes a problematic number, though, using the same analogy. One billion is a thousand million. Counting at a rate of a number per second without pause, it would take a person over 11,000 days to count to one billion. That is over 30 years.

Using the counting idea, one trillion or a thousand thousand million becomes inconceivable. Actually grasping the idea of counting a number every second without pausing for 30,000 years defies the imagination. To imagine one trillion would require a different perspective and I’m not aware of a perspective that is easy to grasp that would allow a person to do it. 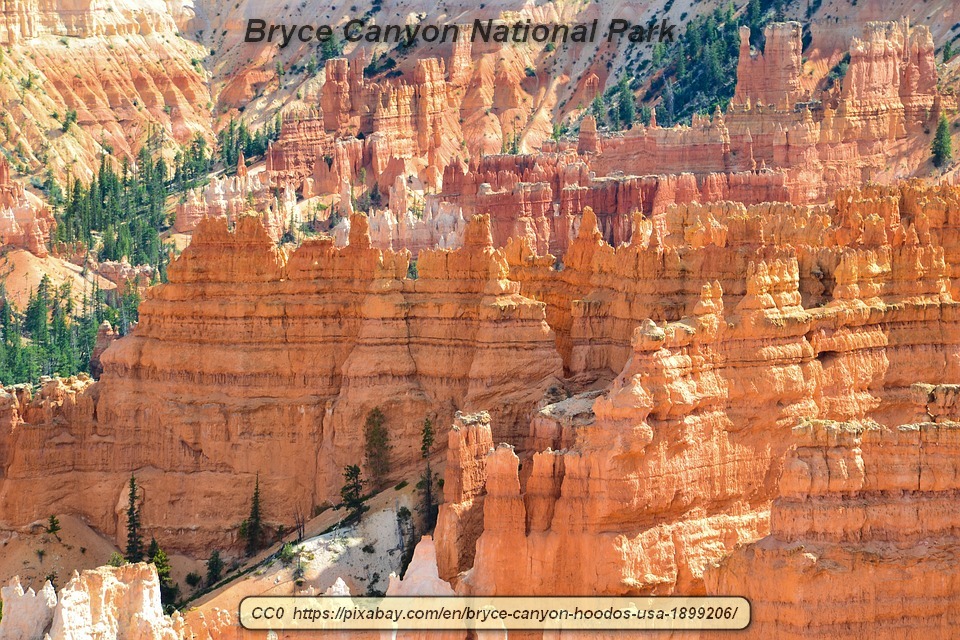 It isn’t just big numbers that are sometimes needing a new perspective. Take a moment to consider that there are currently 59 recognized national parks in the United States.

Let me pause a moment to give credit where credit is due. This article came about because of a comment made by CoffeeQueen and a response I made to it, regarding National Parks. That is what got me to thinking about changes in perspective. 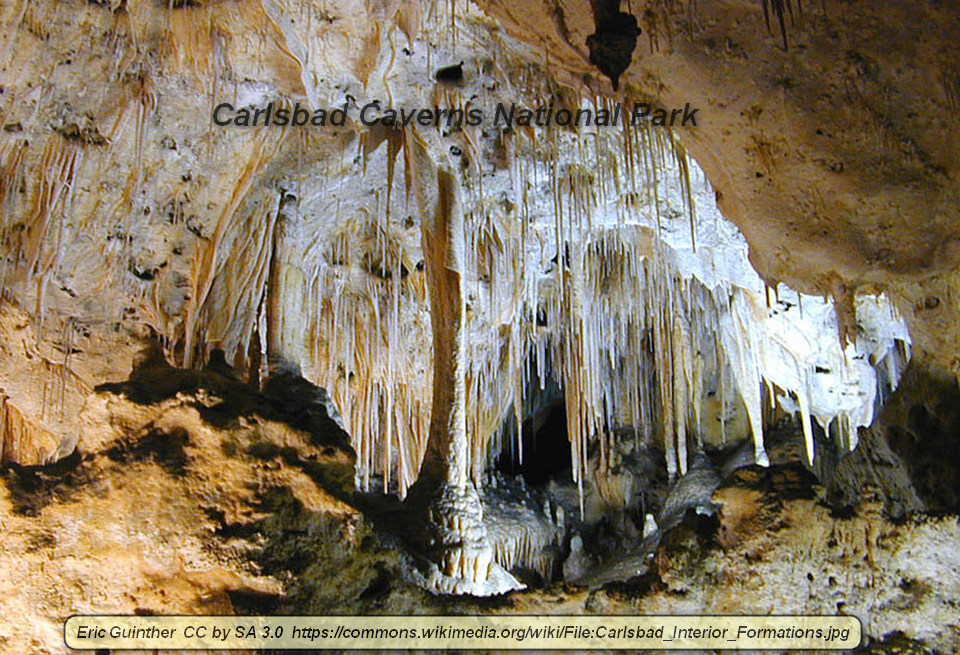 Getting back to the 59 national parks in the US, some of the lesser-known ones pictured here, it is pretty easy to look at the number and to say, “So what?” Let’s see what happens when we change the perspective a little. I grew up in a fairly small national park and spent my first dozen years there, yet I was never able to see all there was to see in the park. 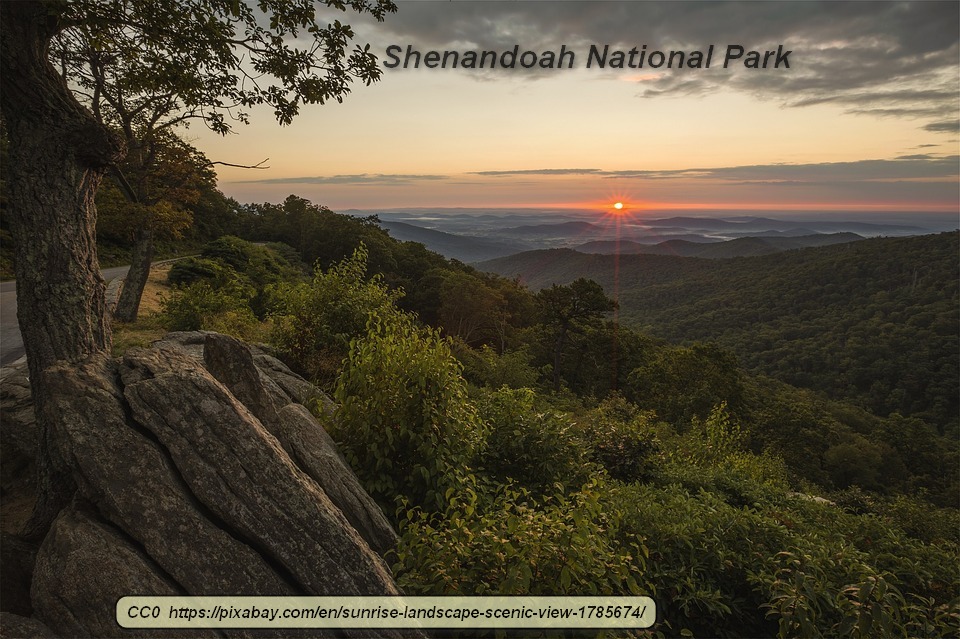 All the sudden, the fact that there are 59 national parks in the US has far greater significance, doesn’t it? This is simply using a different perspective to gain a better appreciation of the number of parks, and perhaps the total amount of land that the parks cover. 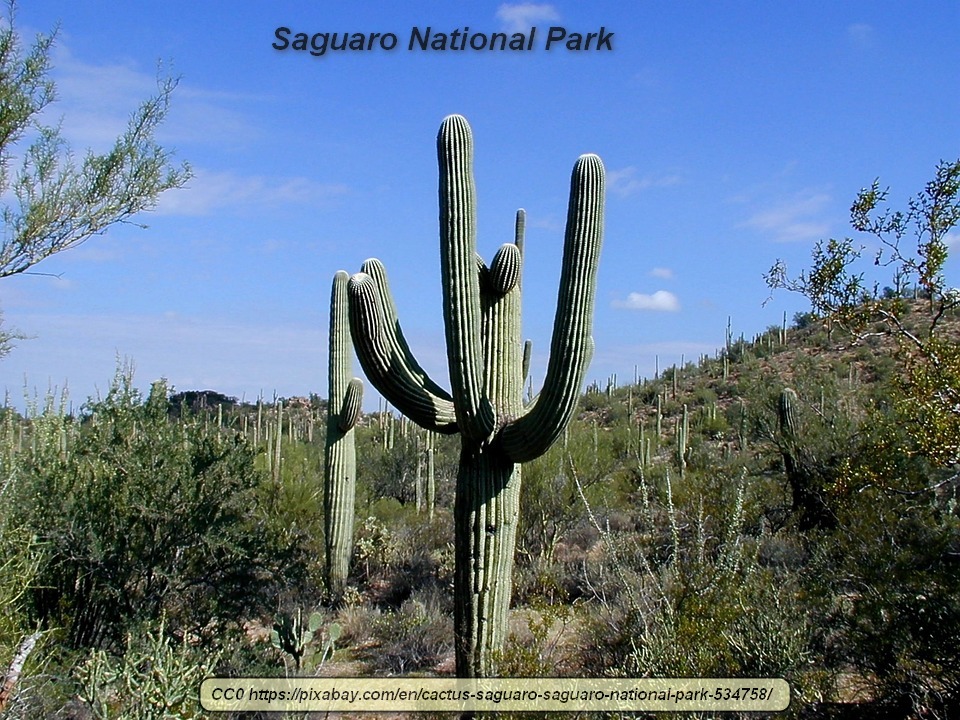 This could be an object lesson for all of us, myself included. If you feel that you aren’t truly appreciating something as much as you should, perhaps it is just a sign that you need to look at it from a new or different perspective.

Do you ever find yourself trying to change your perspective in order to get a better understanding of something?