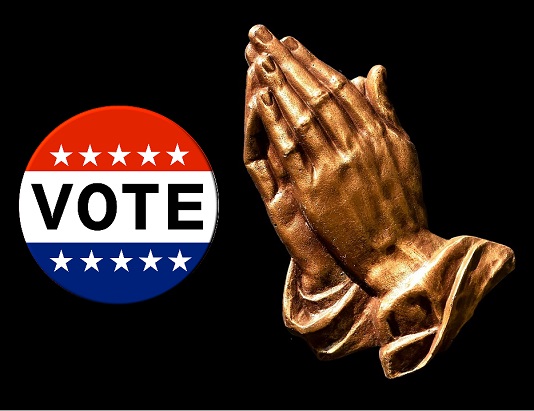 “To make democracy work, we must be a nation of participants, not simply observers. One who does not vote has no right to complain.” ~ Louis L’Amour

And in a democratic country … that’s OK!

In a democratic country you can NOT VOTE and still COMPLAIN when something is NOT RIGHT!

The only other form of government that I think has redeeming qualities is Socialism.

But if I had to choose between Democracy and Socialism, I would choose Democracy.

As for the other forms of government? Whatever!

I’m for real when I say that. WHATEVER!

I think people are quite capable of governing themselves. But I also think a democratic nation does need a military force. I know there are some countries that don’t have a military. In a perfect world that would be ideal. But we don’t live in a perfect world. It’s a matter of national security.

With regard to utilizing a military solution as a resolution, I think ALL nations should have this attitude:

“Don’t start nothing. Won’t be nothing.

But if you start something … you will regret that you barked up that tree!!”

I really think the only reason we need an elected fearless leader is in the event of a war, and that they should be equipped with the deal-making or negotiating skills to know how to make peace OR if need be, know enough about the “art of war” to make The Enemy go away, so that we can live our lives in peace!

I totally disagree with Mr. L’Amour.

“To make democracy work, we must be a nation of participants, not simply observers. One who does not vote has no right to complain.” ~Louis L’Amour

Pros and Cons of Democracy