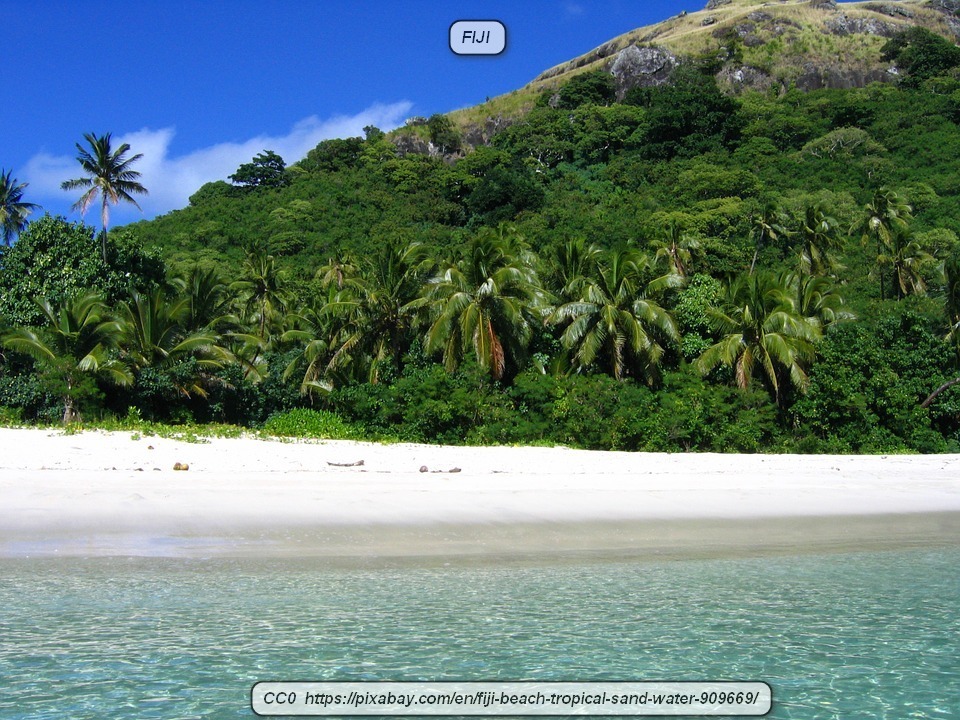 Selfishness isn’t isolated to Americans, of course, and nobody likes to hear that they are selfish, especially when they make an effort not to be. Very often, people in first-world countries take things for granted that many people in third-world countries don’t even dream about and taking those things for granted is the root of the selfishness. I’m just as guilty of it as anyone, too. Let me explain, partly by example.

Our county is the poorest in Montana, with many people making below the poverty level. They are barely making ends meet and so many are one step ahead of being homeless.

Our church believes the many lessons in the bible regarding giving to the poor and helping those who are needy. Because of this, the money brought in through tithes and offerings goes right back out into the community. This Assembly of God church (AOG), called Church on the Move, runs the local food bank, clothing bank, weekly soup kitchen, and wood ministry. The wood ministry gives firewood to needy families to heat their homes; rather important in an area that gets to -20 F or -30 F (-29 C to -35 C) every year. Many people who are barely paying their bills simply don’t have the money for firewood, especially when the price is usually about $150 per cord, so the church cuts, splits, and hauls the firewood to these people. Yearly, we give away about 100 cords of firewood.

All the work for all of these outreach ministries is volunteer and they function on the money taken in by the church. It doesn’t stop there, either. The church also helps people with such things as emergency money to pay for electricity or water or propane or sometimes even rent. This is not meant to be bragging because it is what the bible and specifically Jesus has told us to do. There is also a point to all of this, which I’m getting to. 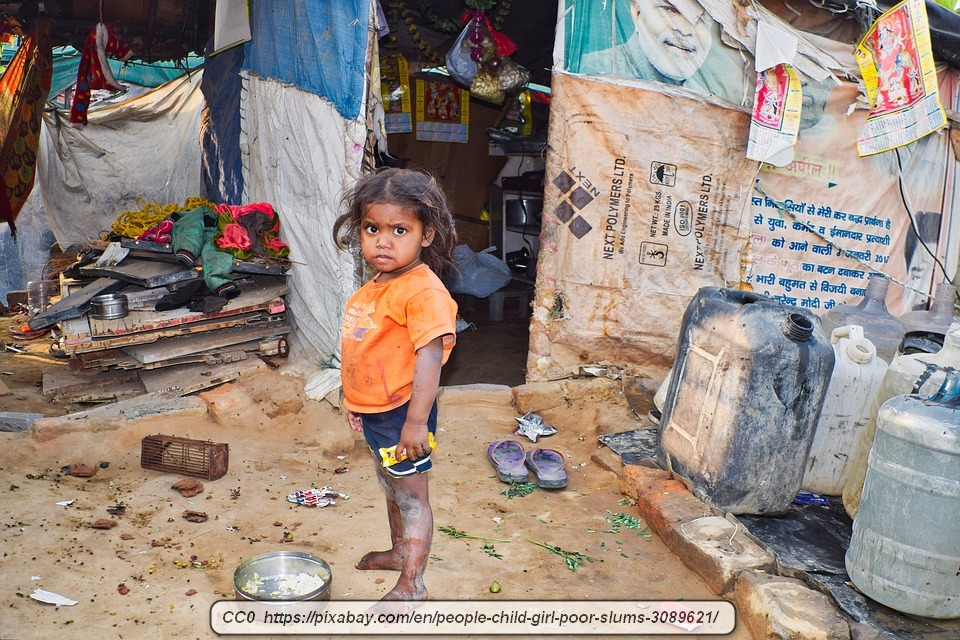 We fund a number of missionaries to other countries, too. On top of this, we sometimes become aware of a need somewhere in the world and once or twice a year, a group of people from our church will travel to other countries to help with those needs. For example, a few years ago, we learned of a need in the very poor country of Fiji. There are plenty of trees in Fiji, but that wasn’t helpful because there was nothing the people could do with the trees. People there lived in huts because the cost of lumber is tremendous there.

The US is blessed with great forests and we have forest practices to make sure that it stays that way. There are now more trees in the US than there were 200 years ago, because of those practices. As a consequence of the healthy forests, the cost of a 2 x 4 is about $3.50 and a sheet of plywood is about $25. In Fiji, a 2 x 4 costs about $15 and a sheet of plywood is around $250. You see, they have trees and understand replanting techniques, but they have nothing that would remotely pass as a lumber mill.

A group of people here decided to do something about it. They built a semi-portable mill that can be operated by just two or three people. This was taken to Fiji and set up. While there, the group constructed a simple building to function as a school and meeting hall. That building wasn’t much and by the standards in the US, it would have passed as a large shed. It only took three days to construct it. That isn’t a big deal, except that the people didn’t have any solid buildings and no money to make any. To them, it was almost a monument. Kids could learn without sitting outside to do it. 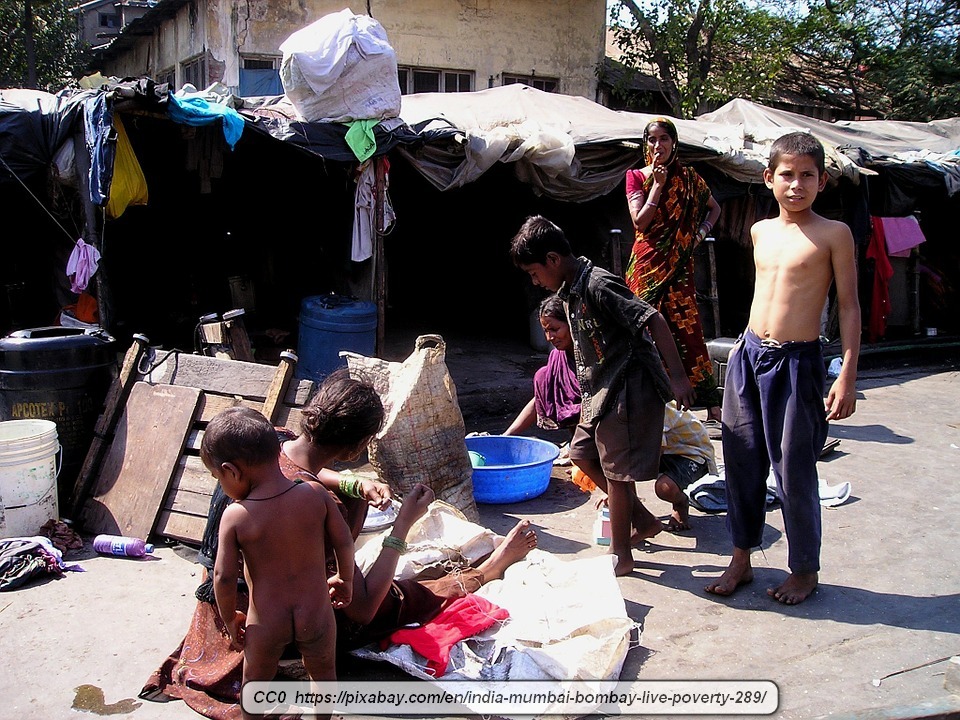 In the week that the group was there, they discovered that there were many things we take for granted that just don’t exist there. For instance; ice water, cold soda, or indeed anything cold just wasn’t available, because they had no ice and no means of making any. This might not seem like a big thing, but the temperature in Fiji doesn’t vary much and is normally between 77 F and 90 F (25 C – 32 C). In America, when the temperatures exceed 80 F, the common response is to have a cold drink. Again, there are no cold drinks there.

We are also used to relatively clean water in America. In Fiji, the water isn’t filtered and has a brownish color because of the sediment and other things in the drinking water. Showers are unheard of and a bath means trekking to the nearest river for a swim.

Food was also in short supply. Most people ate two to three meals per day consisting of about a half-cup of cooked rice without seasoning. Once in a while, they were able to add a small piece of meat to the rice and this would feed several people, so the meat was basically just enough for flavoring. 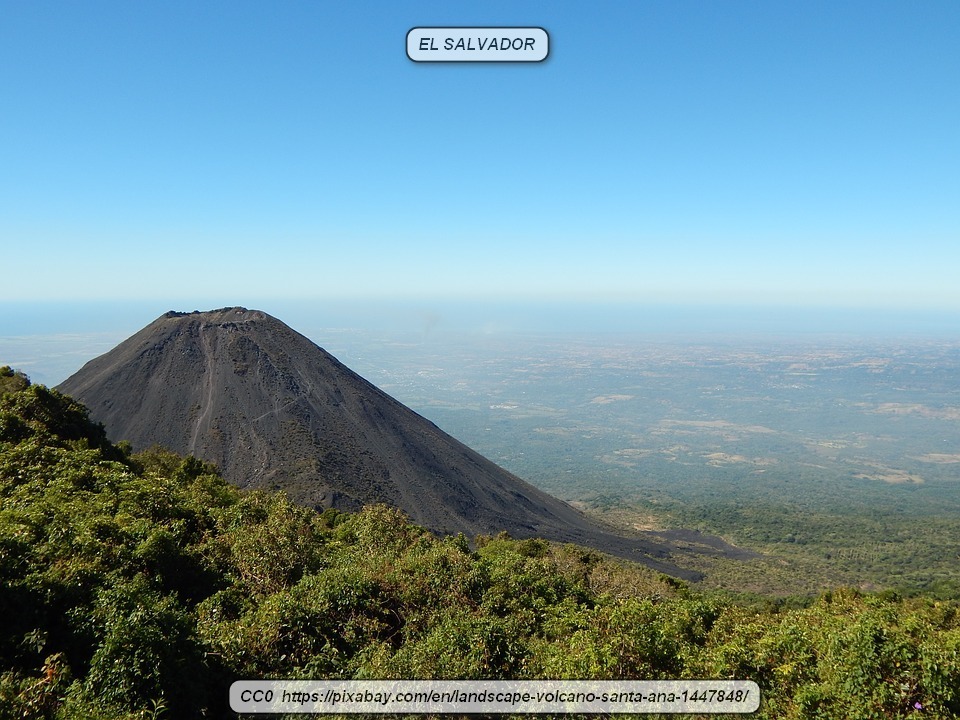 Much of this adventure was repeated more recently, this time in El Salvador, in Central America. There were some important differences, though. The people had few houses and our team built six buildings, 8 feet by 10 feet in size. Again, this isn’t much more than a shed by our standards. To the people there, these were mansions and six or eight people would live in each one-room building while considering themselves comfortable and fortunate.

The water was again filthy and it had to be literally hauled from a bit more than a mile. This is a dangerous country, complicating matters. The team again built another building that was for a school and orphanage. (Later, the church, in partnership with other churches, funded the digging of a well.) Food is again in short supply and possessions are almost non-existent. They treated bottled water like liquid gold. 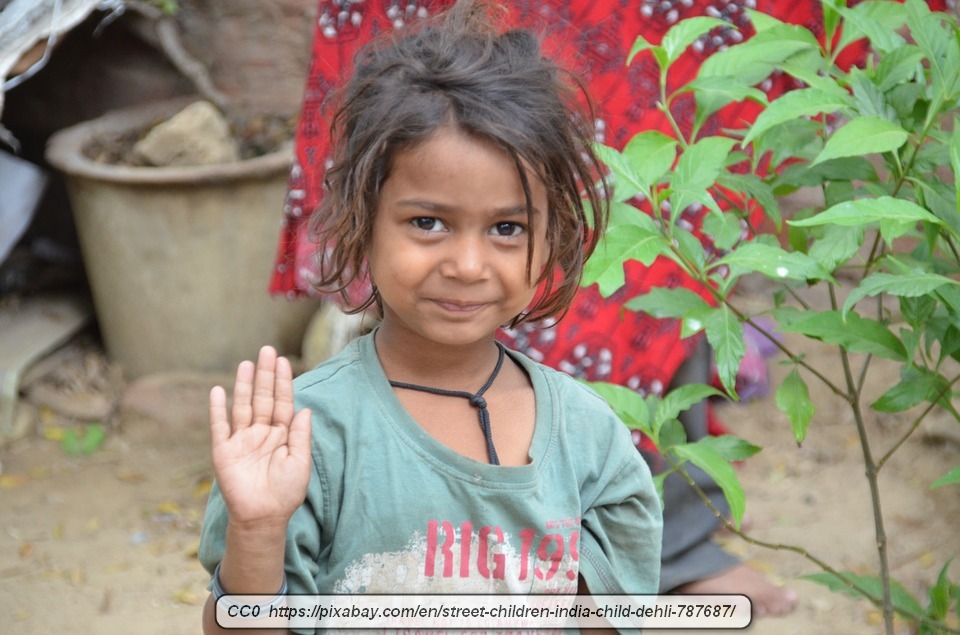 What shocked many team members, though, was the attitude, particularly of the kids. The children didn’t have any toys what-so-ever. Yet, the kids were happy and joyous. Imagine kids in America being happy without cell phones, video games, or even their Nike’s. Incidentally, in regard to that latter, most of the kids had no shoes at all.

In comparison to both Fiji and El Salvador, even homeless people in the US are wealthy. We tend to complain if we don’t have enough money after paying bills to buy things we want. We watch TV, play games, yet complain when our cars break down. For that matter, we complain about the cost of fuel. We complain if we have the same food for dinner two nights in a row. We worry whether or not our shoes match our outfit. We complain if we can only take one vacation a year. We fret about the high price of clothing as we purchase a new pair of pants to go with the other five or six pairs in the drawer. We grumble when we go to the restaurant and the order isn’t done to perfection. We are selfish and unthankful. Even our poorest people are richer than an average person in a third-world country.

I’m asking that we all consider this carefully the next time we have the urge to complain about something we can’t afford or because we aren’t able to do everything we want, due to our finances. I’m including myself in this. The bottom line is that we spend far too much time complaining and far too little time simply being grateful and thankful for what we do have.

I’m not asking anyone to donate money to these poor people. I’m simply asking you to be more thankful for what you have. If you want a real learning experience, though, try going to a smaller village in Fiji or El Salvador. I guarantee that you will come back changed forever.