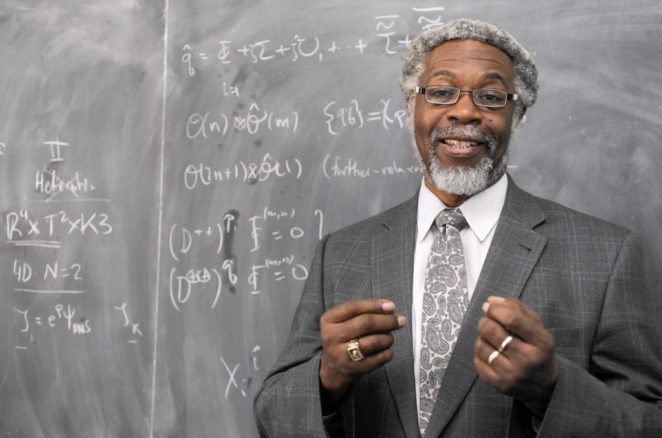 I was sitting in Ann’s car,  dissecting Professor Murray.   I was in final year, and unlike those who went home for the Long Vac, I stayed.   That is why I had observed Prof Mur so well.

This is because his wife went to visit her Mother in New York City during these Breaks, and he, claiming work related duties would, if she didn’t take the children, dump them with his parents and conduct an affair.

Ann said, “I’m gonna show you something…”  and began to drive.   The house was opposite the campus in a fancy enough neighbourhood.

She pulled into a drive way and went to a house which had all the louvers drawn, and knocked.

The louver was opened, and could see Mrs. Murray, in a house dress, and in the back, a younger man, in just a pair of slacks.

“Do you want me to pick up the kids at school?”

As Ann moved back to the car, the louver closed.

“About ten years ago, she found out her husband was unfaithful and was upset and the gardener consoled her. That was the gardener in the background.   He was nineteen when they began their affair.”

As I sat in shock she explained how every year, when Mrs. Murray left for New York, Prof Mur would give his staff time off so he could bring his current romance to the house without anyone seeing.  The gardener would fly up to New York where he’d live with Mrs. Murray and her mother and be introduced as Leroy Murray.

While Prof Mur planned and snuck around, and played his game, Mrs. Murray relaxed at home with her lover.