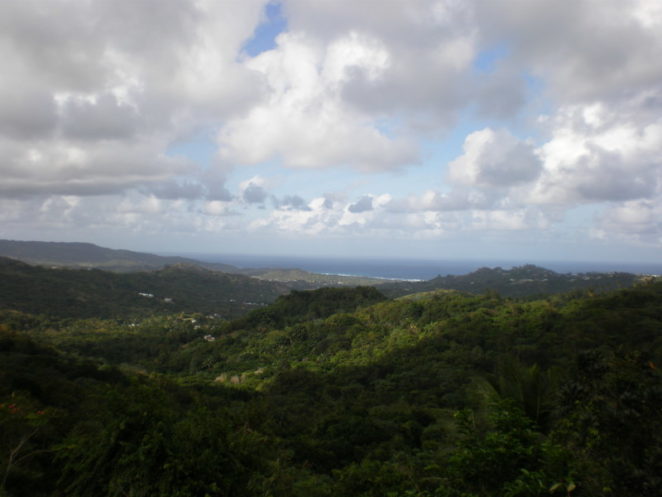 When I met them, It was over twenty years that Mrs. Pool and the Gardener had been enjoying a love affair.

Anne, a friend of Mrs. Pool, knew the details.

When term began, Prof Pool would be on campus until about six. By October, when he’d selected his Miss Autumn he’d began coming home at ten. During Xmas, when Mrs. Pool went up to visit her mother with the children, Pool would send the gardener and helper home, so as to ‘prevent’ them catching any ‘clues’.

The Gardener would tell his family he’d be going to St. Lucia for work, but instead, fly up a few days after Mrs. Pool, and stay at her mother’s house. With her. The children stayed with Mrs. P’s sister.

Gardener would return two days before Mrs. P. and things would be quiet until Easter, when Prof, selecting his Miss Spring would send his wife and kids off again, and the Gardener and helper would be given the week.

Summer was the true romance; for Prof, having found a girl who wasn’t going home for Summer Vac was happy to ship out wife and kids. The Gardener using the same St. Lucia excuse, would have his brother fill in in case he was called.

From early June until September, during the years when the kids were going to Primary, then Secondary school, they’d have to be back by the first of September. When the youngest graduated High School, they made their own decisions where to go, how long to stay, leaving Mrs. P and the Gardener until mid September.

While Prof Pool ran after coeds, setting up his secret meetings and vacation affairs with Co-eds who traded bed for grades, thinking himself such a ram goat, his wife shared true love with the Gardener.