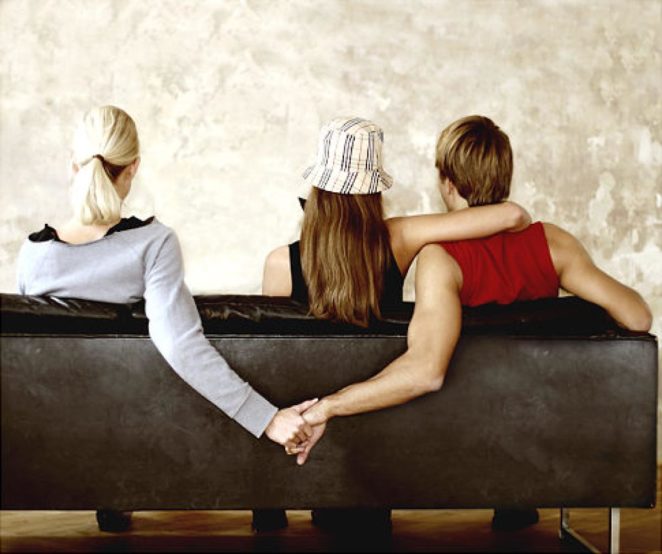 This is the post I think most expect. It deals with unfaithfulness.

One of the rather ‘cute’ or ‘twisted’ facts is that I know a number of women who have had affairs for years and never been suspected much less caught. How? Simple;  the husband is having his affairs and is too busy with his lies and sneaking out to notice that his wife is not home alone.

Where men may leave ‘signs’ to provoke their wife’s jealousy, to prove he still has it, women never leave a trace.

Further, men are so interested in getting out of the house to meet their slams, they don’t imagine their wife could ever be unfaithful.

Years ago, I learned of a particular man, I’ll call ‘Prof’  who ever year would make his selections among the freshwomen on campus.  As his wife always went abroad to see her mother during Xmas, sometimes taking the children, sometimes sending them to his mother, he needed a fill in.   So, he’d begin his affairs, and they’d go through Xmas and end just before his wife came back. 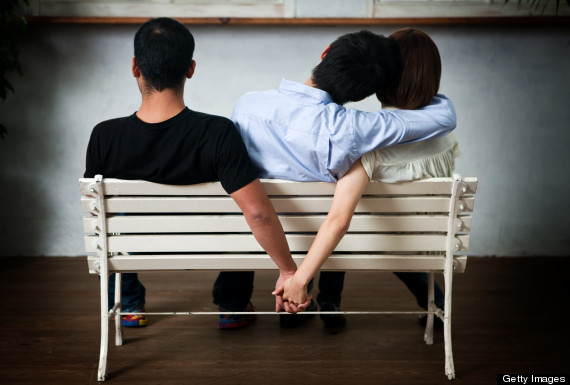 For twenty years his wife was having an affair with the gardener, who, each Xmas would fly up to the same city as the wife, and while she left the kids with her mother, they’d live together as husband and wife.

The Prof never suspected a thing.

Another woman, angry at her husband’s neglect, began an affair with his boss. So there was no problem in where and when. She actually told him a year after the affair which sent him out of the house and going for a divorce. Of course, he couldn’t prove a thing.  He just spent a lot of money on trying to divorce her. Eventually he gave up on adultery, and had to use the fact they were living apart as his evidence the marriage was over.

If she never told him, he never would have found out.

The reason so many people commit adultery and are never caught is not due to their brilliance, it is due to the fact the other person is too busy to notice. And using that busyness against them, insures that one will never be caught unless they want to be.