I have been watching The Flash series lately, and one scene has captured my attention in particular.

Just for some background, Barry Allen is the main character, he grew up with a Detective, Jo West, and his daughter, Iris West, after the murder of his mother and his father went to jail for it. Years later, a scientist from Star Labs would have launched a Particle Accelerator. (I am not sure what it means, just that it has something to do with Physics and dark matter.) Something went wrong and the Accelerator exploded, causing a rush of Radiation (or something) spreading through the city and eventually hit Barry Allen. Barry was in a coma for nine months and when he woke up he discovered that he could run incredibly fast, faster than the eye can see.

Now, back to the scene that captured my attention. Iris started to date her dad’s partner, but was scared of what his reaction would be, so they kept it a secret. Eventually they had to come clean. Naturally Jo wasn’t too pleased. But they talked it out and the scene ended by Iris saying: “No more secrets…” And my mind started wandering.

I am that type of person that can see a life lesson everywhere. Whether it is in a quote, movie, series or music. Something will capture my attention and I will start pondering.

How many times have we used these exact same words? Either to Mommy Dearest, or the spouse, or your best friend? And yet, we all have that skeletons in the closet that we don’t want anyone else to see. Sometimes we hide the brutal, honest truth thinking that it is kinder to the person that it affects. But when the secret do tend to come to the surface, as it often does, the damage being done is just so much more than it would have been. 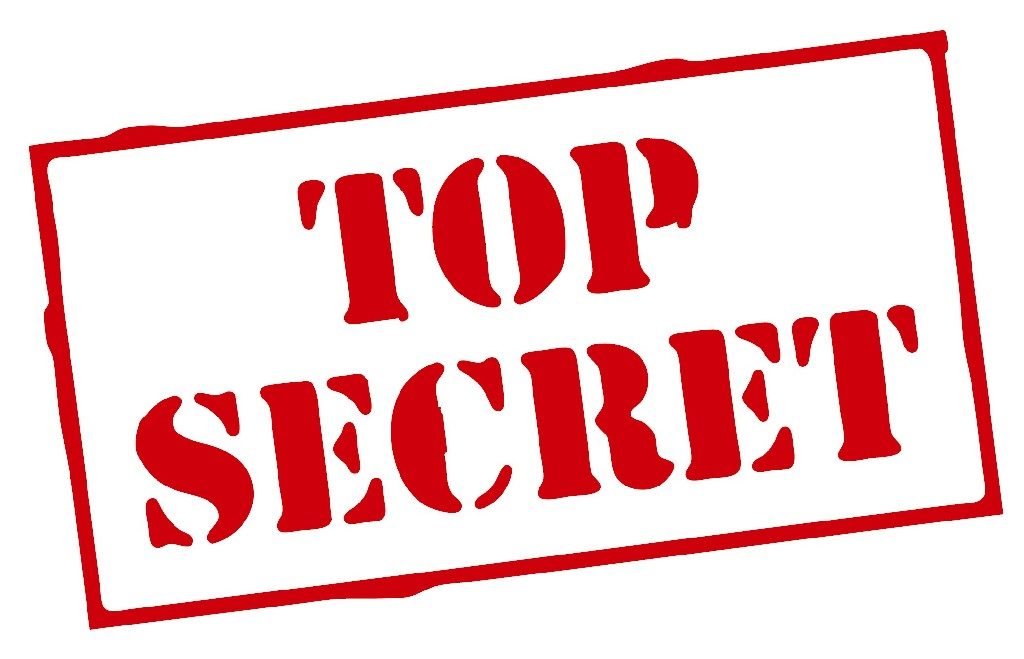 In Afrikaans we have a saying, stil bek is ‘n heel bek (quiet mouth is a whole mouth). Now, I tend to disagree with this saying, as I have seen how much pain could have been avoided had someone just been honest from the start. Naturally, there is a line, the truth to be told that is necessary and then there is the whole truth that can shatter someone’s dreams. I guess it comes down to be able to distinguish when it is enough.

Proverbs 18:21 – Death and life are in the power of the tongue: and they that love it shall eat the fruit thereof. 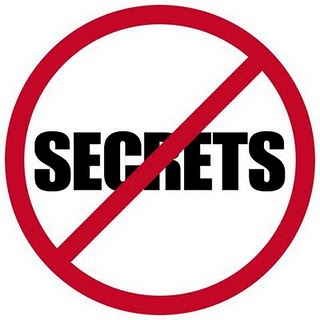