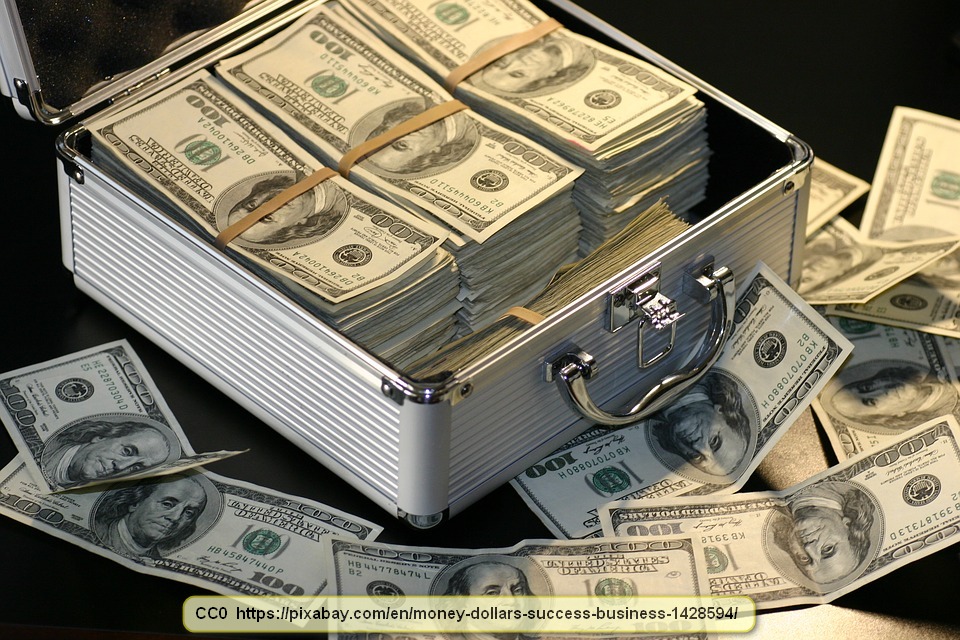 Most people have probably heard the saying, “Money is the root of all evil”. What many people don’t understand, though, is that the saying is misquoted. It is also taken out of context.

The saying is biblical and it is from a letter that the apostle Paul wrote to Timothy. To be fair, the statement isn’t actually misquoted but only part of what Paul wrote is used in the statement. The whole verse has a substantially different meaning.

The saying comes from 1 Timothy 6:10. In the King James Version of the bible, this verse says:

For the love of money is the root of all evil: which while some coveted after, they have erred from the faith, and pierced themselves through with many sorrows.

The New International Version of the bible puts it nearly the same way:

For the love of money is a root of all kinds of evil. Some people, eager for money, have wandered from the faith and pierced themselves with many griefs.

To understand the difference between what Paul said and ‘money is the root of all evil’, note the first four words of the scripture, “…For the love of…”. In other words, it isn’t the money that is the root of evil, it is the overwhelming desire to amass wealth and material objects that is and causes evil.

This is in keeping with the bible. Both King Solomon and King David were tremendously wealthy, though both were men of God and were favored by God. If money was really evil, these men would have been sinful. In fact, a person could say that they were enormously wealthy because of God’s favor. However, neither man ever focused on getting wealth. It wasn’t a driving force in their lives. Their focus was on the will of God and the money and material things they acquired was a consequence of following God.

Let’s look at the same verse again, this time from the Amplified bible since it makes all of this clearer:

For the love of money [that is, the greedy desire for it and the willingness to gain it unethically] is a root of all sorts of evil, and some by longing for it have wandered away from the faith and pierced themselves [through and through] with many sorrows.

Note that it is the greedy desire for material wealth and the overwhelming drive for it that Paul is saying causes many sorts of evil, while also harming the person doing it. It should also be recognized that this greedy desire causes many kinds of evil and not actually “all” evil. Obviously, it doesn’t cause all evil. 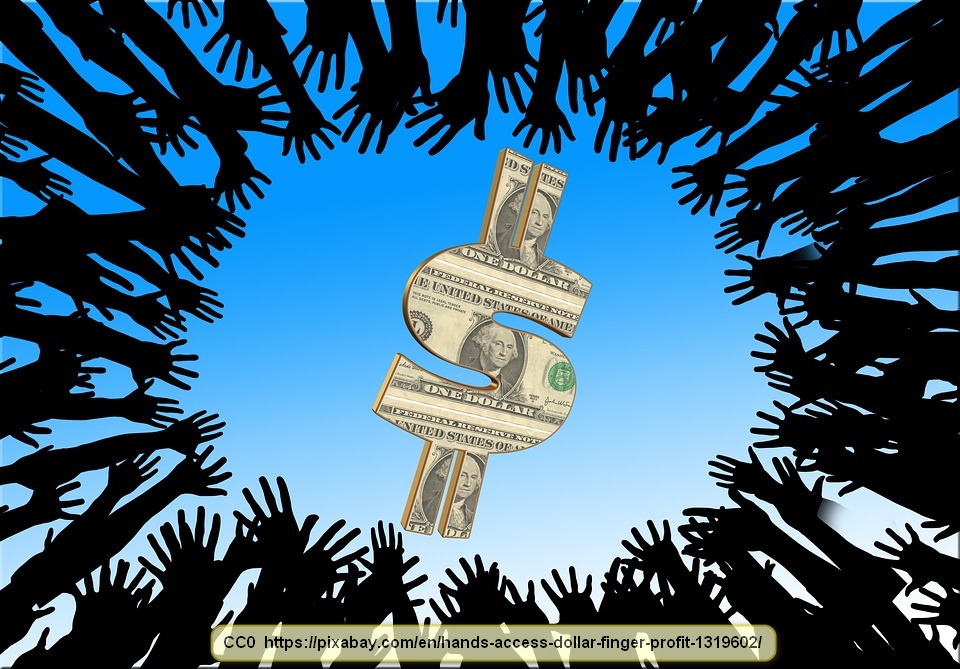 This makes total sense. If the love of God is the most important thing in our lives, there is no room for greed. Many people invariably try to sit on the fence, but none of us can serve two masters. We are either greedy or we love God. We can’t do both as they are diametrically opposed.

There are many examples of greed in the world today. Politics is notably filled with it. However, having money isn’t at all evil. Wanting to have more than we have isn’t necessarily bad, either. It can be the result of hard work and it is often a motivating factor in working hard. The bible teaches that people should work hard. Nearly everyone strives to have more money than we had yesterday or last week. There is nothing wrong with that. To a true Christian, though, having money and material things is almost coincidental. It is never the goal. The goal is to have a better relationship with God.

If you catch yourself setting a goal to acquire wealth, it is time to reexamine your goals. Focusing on money instead of God nearly always leads toward temptations and poor judgmental decisions, while also leading away from God. Are you serving God or are you serving money?

That is the part regarding being taken out of context. In the previous verse, 1 Timothy 6:9, Paul said:

Those who want to be rich, however, fall into temptation and become ensnared by many foolish and harmful desires that plunge them into ruin and destruction.

Paul is very clearly saying that the part that is evil is the greedy desire and not the wealth itself.