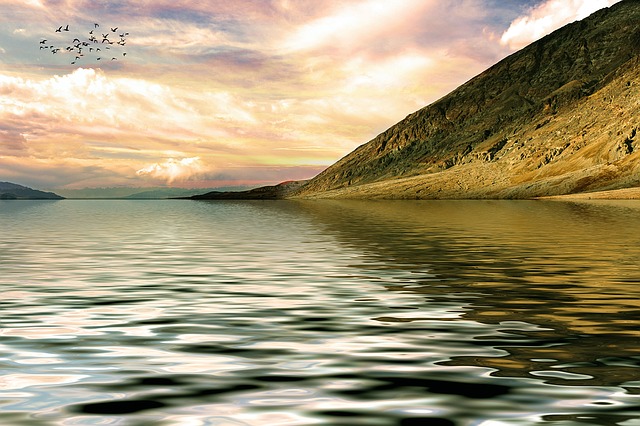 The patient who had his bed near the window used to describe the beautiful view outside. The second patient  whose bed was far away, was injured in a car accident and could hardly sit. He relied on what the first patient told him. 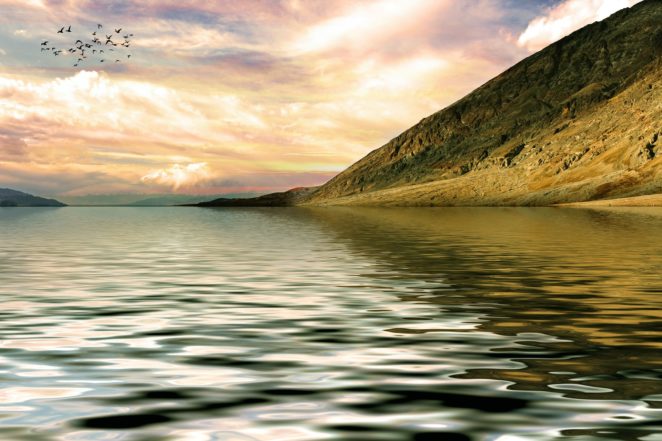 Every morning the first patient would tell the second one of the beautiful lake outside. The lush green trees in the park, the children playing, the birds flying in the sky, the colourful flowers in the park, etc.

One day the first patient died. The second patient was very sorry at the loss of his friend. He decided that he should make an effort to sit and see the beautiful lake outside as it would help him relive the memories that he spent with his friend.

He tried a lot and finally he was able to sit on the bed. His bed was not near the window, hence he stretched his neck to get a glimpse of the beautiful view. However all that he saw was a brick wall. He was shocked. He wondered why did his friend lie to him since the past few days.

He called the nurse and asked her what happened to the beautiful lake outside. The nurse smiled and said that there was always a brick wall out there.

He showed the beauty of nature through his eyes and encouraged you with positive words so that you could recover faster.

Tears rolled down his eyes, at the grief of losing a very dear and caring friend.