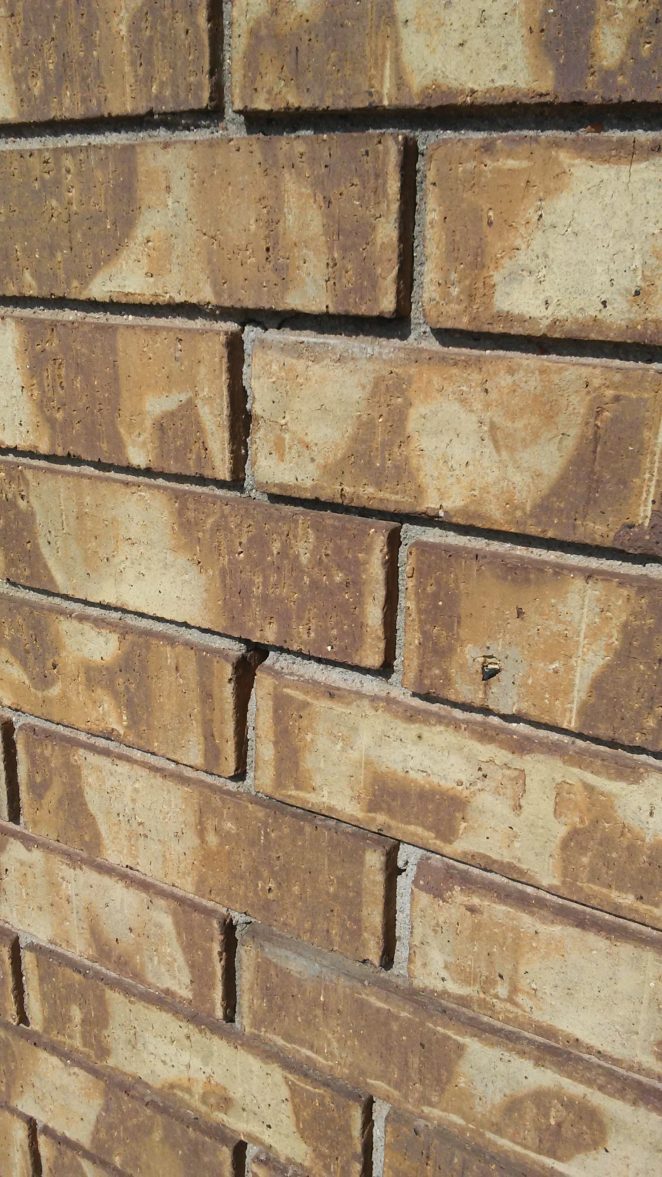 That homeless guy you see walking down the street – y’know – the one you might look at and make all sorts of assumptions about like “He must not want to work” or ” He’s just on drugs” or whatever assumptions you might make, he has people, too.

His people might not be the drug-kingpins within City Hall or on the local police force but they are people, just the same.

And they care about him.

While the politicians and the police and the pedarist priests might look down upon him because he serves them no purpose in their goals, his friends Yolanda and Angelica at the corner grocery store offer him a place to be so he can write.

His friend Brandy offers him a shower in a friendly environment where he can relax and be himself and make her children laugh with his performances for them.

His friends Nate and Lauren make sure he’s alive by rolling up on him, yelling his name and handing him a handful of money, to then drive away.

His sister and brothers would come and get him, should he ask them to.

Even amongst his fellow homeless people, he has established himself as a man of standards.

So, believe it or not, should you have any ideas of treating him badly – especially when he has done nothing to you – know this. He just might be more trouble than it’s worth.

Hey, if you need your lawn mowed or your gutter cleaned, he just might be your guy. You do not need to let him in your home or anything. He’ll be just as happy to take his break underneath the shade of the tree in your backyard.

Admittedly, there are some homeless people you probably shouldn’t try helping. Many of us are on some sort of drug and being very rootless, might just rob you blind, given the chance.

But, as in most matters to do with people, remember, each story is a little different from the last.

We are all at different points on the path back to the God-head.