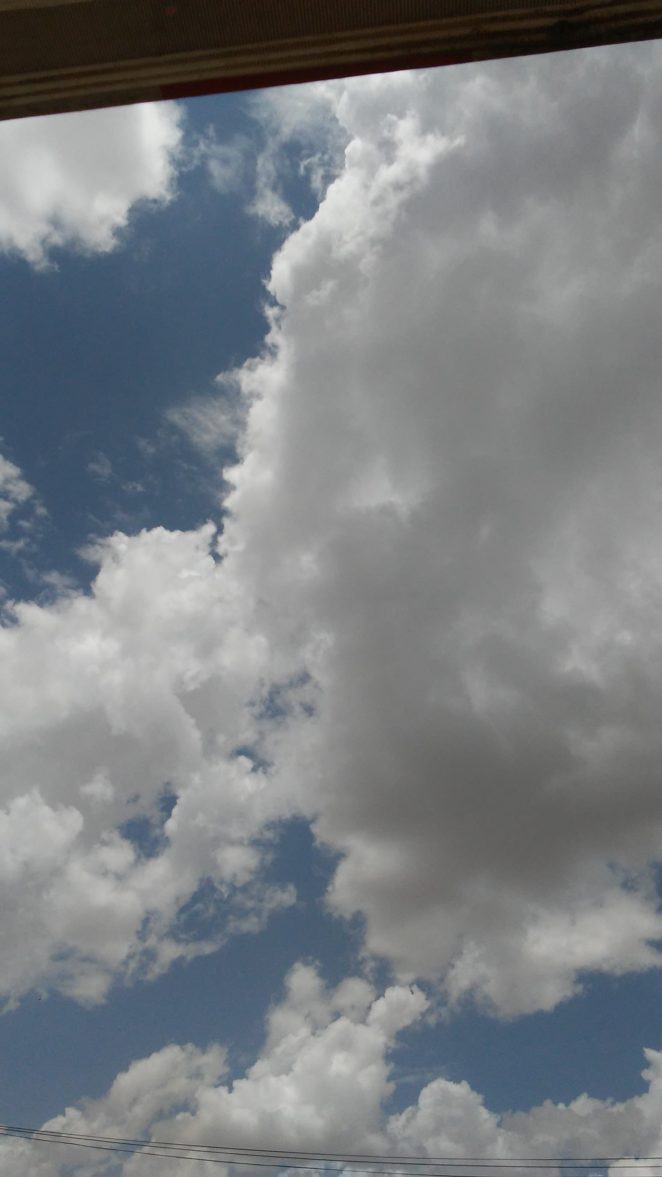 My last post might’ve seemed a little bit “mean.” Sorry ’bout that. But something needed to be said in response to all the people who are on drugs and I hear every day, making excuses as to why they stay stoned.

But, even after such a post, I need to say, I, too, understand. The addiction is strong and there is no “just walking away.”

As pervasive as something like the dis-order we call drug addiction is, nobody can realistically expect to just walk away from drugs without having to give something first.

When I first started quitting the drugs, I actually needed to fall back on alcohol again for awhile. I needed something to just make me pass out so I could sleep at night.

Later, I learned a little bit of sugar also helps one get past a craving. Then, the replacement drug of choice became coffee.

My next stages, it became the laughter of babies and finally, I just embraced the pain of my workout regimen.

Whatever it is, though, use it, if the goal is to quit drugs.

Drug addiction is simply too hard to let go of, if there is nothing else to replace the pleasure you once felt.

At first, the replacement “drug” will not be much to carry you through. But, as long as you’re honestly not using, eventually, the fog will clear and you will see the cravings getting quieter and quieter.