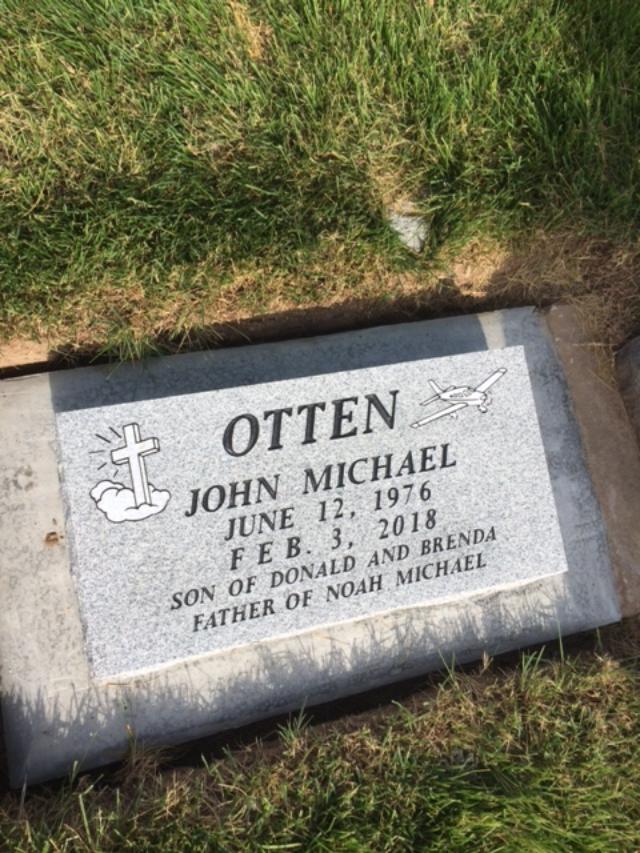 Yes, as sure as we are born we shall die one day. John was born June 12th of 1976. He was a smart man! He helped problemed airplanes get fixed. He had almost fixed the problem of why M.R.I.’s always make such noises when someone is having the test done on them. He was gifted in many ways. He had just become a father for the first time at age 42. I know John’s son Noah will hear a lot about his father from all of us.

I have been trying to console his mother today. She is doing fairly well considering everything. Jusst feel blessed for the ones that are still left around you.

Happy Birthday John-Hope there is a heavenly cake served to you in heaven. John also was trying to spread the word about God to the world.

Death will happen to all of us, the same as we were all born.