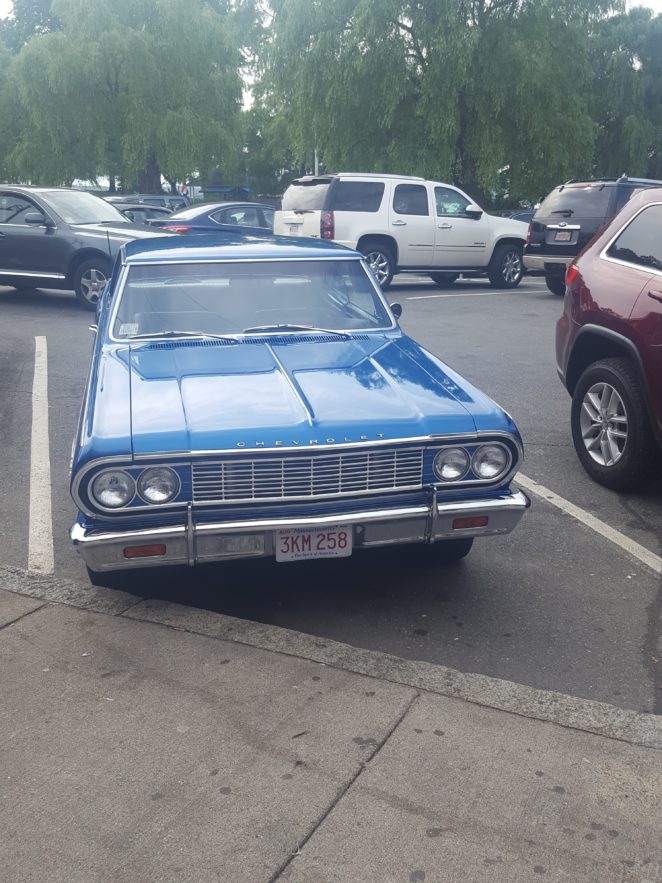 I got a panicked phone call from Donna Marie that her boyfriend had gone berserk, punched her & thrown a chair at her; all this in front of their 3 year old daughter. She said she needed to get out of Gloucester quick. I said “no problem” & headed over to pick them up. When I got there Donna Marie said she had a cabin in New Hampshire that would be safe from her soon to be ex.

My mom,dad,brother Peter,sister in law, sister, brother in law & niece Ginger were due to arrive home later that night. I left a note telling them what happened & saying I’d be back in a couple days.I threw my toothbrush &some clothes in my overnight bag & hit the highway for another driving adventure…