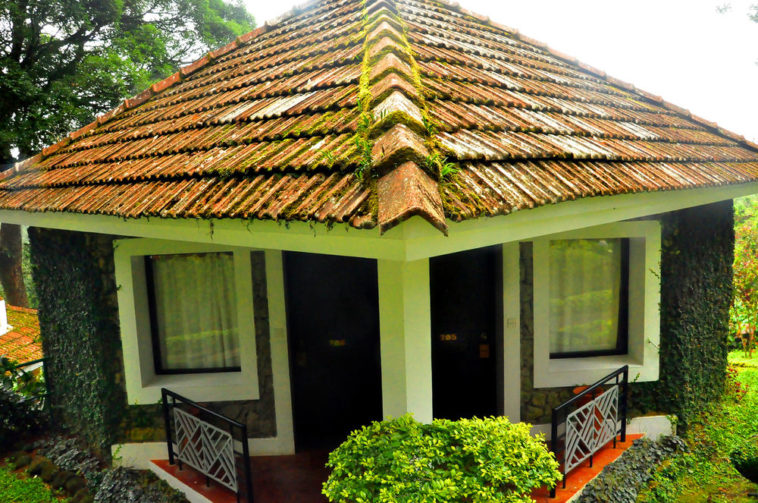 They were discussing the project. Sitting on floor cushions, sipping coconut water, deep into debate when the rain began, a violent tropical downpour. Mandy hurried to close the old fashioned shutters before the rain came dancing in.

The hotel had a number of small cottages hidden in the foliage. A naturalist would vomit at the artificial environment, but Mandy wasn’t a naturalist. She was one of a dozen academics funded to travel to this island to clarify minor points about the lives of early settlers.

The group had been here five days, each off on their own intellectual pursuit. She had encountered Tim taking a break on the beach. They lunched on the terrace, shared light conversation. Tim had recently ended a relationship with a woman he ought never have been involved with. Mandy would be thirty eight in October. They had been deep in discussion as to the importance of flax to the economy of the island as he walked her to her cottage. They had entered the airy room, she handed him rough drafts of her findings, then set them up with drinks. They had just opened the topic of synthetic fabrics when the first explosion of thunder, the cascade of rain and Mandy moved quickly to close the shutters. As she latched the last she realised they were now locked into a private world.

Frozen in place a few seconds, she turned to look at Tim. Perhaps his incipient movement was an aborted gesture to switch on the lamp. But he held. He held looking at her, and his gesture become a beckon. Mandy stood as if balancing on a narrow bridge above a chasm. Her eyes saw a not unattractive man about her age. Her body knew what would happen if she took the few steps. The pounding of the rain on the zinc roof of the hut was matched by her heart. Her heart, which recognised the potential; but her brain did not dance in love or lust or anticipation; “I will be thirty eight years old in October.” And that is why she crossed the room.