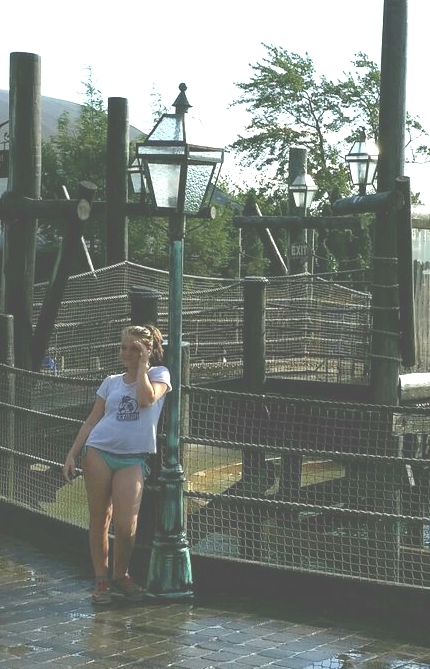 On Christmas morning 1969 I first met Brenda. She was the daughter of a Portuguese fisherman who had worked on the Grace & Salvatore with my dad. He sent her to deliver a Christmas gift to my dad. My mom made hot chocolate for her. I was in awe. Brenda was a year younger than me, but she looked like a teenager- a very pretty teenager. We became good friends in the coming year, playing  badminton & whiffleball. She would show up on her bike to watch me play baseball at Burnham’s field & win or lose I felt on top of the world. Once we were playing badminton & a bird shit on her t-shirt. I gathered some leaves & wiped it off. Yeah- I guess you could say I worshipped the ground she walked on in those days, but I was too shy to tell her so.   After I started eighth grade I didn’t see or hear from Brenda for a very long time. I thought maybe her family had moved out of town. One day my mom heard me mention her to a friend and told me that Brenda had been raped and become a mom at 13. I was devastated and felt so bad that I had not been around to offer support and because not knowing who did it left me angry at every guy who started bullshitting about taking advantage of girls, thinking “this could easily have been the guy who raped Brenda”.

I didn’t see her for years and then ran into her at my dad’s wake nearly 30 years later . It was a warm reunion where we talked about happy childhood memories. We talked about our families and happy times as kids, not mentioning the painful things that made us grow up quicker.