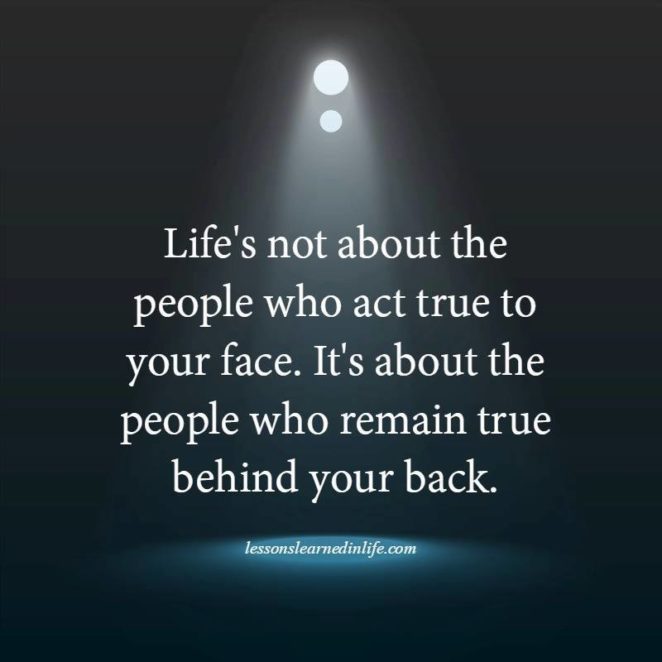 Hello there my friends, hows thing going on your side of the world? I’ve sorta been missing in action on here for a few days, been busy with some things I needed to get done like take time to get the dog pen cleaned out with all the tore up milk jugs my pit LOVES to tare up & just destroy into pieces & so on, but after I got done cleaning his pen out & the holes buried back up again I put some winter leaves in his pen that fell last year to give him something other than milk jugs to tare up.

I know he loves to play in the leaves so that’s the purpose of putting them in his pen & it also will stop the digging of holes too, so that will be a plus for my poor 60 yr old back, but that’s just something I thought I would tell you about, plus leaves are a lot easier to clean up when cleaning a dog pen out.

Now for the REAL reason for this post “does life have to be so hard on people?” I would like to say no BUT sometimes it happens that way at times when we lest expect it, you know what I’m talking about when things just don’t go according to plan & nothing goes right, those kinds of things that just happen.

Well I’ve had had my share of hard knocks in life & I’m sure a lot of us has but HOW do we work or so say DEAL with them? well there’s a few ways I can tell you but I’d rather hear your ways of doing it so maybe I could see if I may be missing other ways to deal with them if I happen to come across any.I have to say we all learn from the things we deal with in life in one way or another, I know I sure have where I have to say it has served me well over the yrs, so when & IF I have unsuspecting things happen I know just how to deal with them & 1 is not to get frustrated over it as HARD as that may be at times.

Just think about how the other countries are dealing with ALL their dealing with these days, like they are trying to get into the states & facing the law & what all they had to go through to get where they are at the boarder, I know it wasn’t a easy journey to get there ALIVE & in 1 piece but that’s life today.

But see here’s the thing, it’s the WAY we handle struggles in our lives everyday that we face that makes our lives a little better as well as a little different than a lot of other people that deal with hard knocks some just give up & others keep going to achieve the task while others are scared to even try to do it.

So with that said I’d like to share with you something that will be a blessing to you for yrs to come cause what this person has to say is the fact & truth & way we need to think about our struggles & the more we put this into thought as well as into our lives our struggle become less than ever. :>} thank you all for stopping by, don’t forget to hit the faces below.