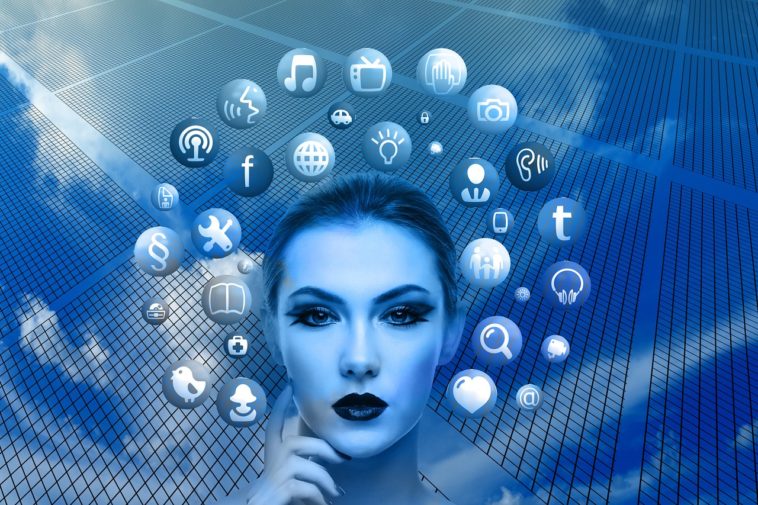 It is time for you realize this.

Your thoughts are being shaped daily by social media.

Think of it more like a control room with people hunched over a large console full of dials and buttons and these technicians control the mind of a billion people.

This might stike you as a flick from a sci-fi movie, but we are actually experiencing this today, social media has eaten deep into our life and our attention.

Facebook, Twitter, Instagram and a host of others are all free to join, they promise you connection with your loved ones and also promises to keep you abreast with what is happening in the world.

When a product is free and promises you good things, there is always a catch, and that is your attention. You give the owners your most precious possession, your time. So every time you get that notification from Facebook or you scroll through your Instagram feed. There is an ongoing auction for your time and attention and the bidder with the most eye catching bid always win.

Companies like Facebook and Snapchat have engineers who sole purpose is to get and retain your attention for longer periods of time. Research have shown that the average Facebook user will spend two years of their lives on Facebook.

And these companies now have the power to influence what you see and how you feel everyday.

Most people feel that being bored makes you a boring person, but that’s not true.It has been proven that when we are bored, we get more creative. So boredom can lead to your most creative ideas.

Manoush Zomorodi a journalist started a bored and brilliant campaign where participants have to stay a whole day without checking their phone for e-mails, or social media, it was a bit frustrating at first, One of the particpants Amanda sent her a voice note with the following words.

I am absolutely itching,I feel a little bit crazy because I have noticed that I pick up my Phone when I am just walking from one room to another, getting on the elevator and even when driving.

According to Manoush, this was not Amanda’s fault, because that was the behaviour the technology was meant to trigger.Former Google Designer Tristian Harris said:

If I am Facebook, Netflix or Snapchat, i have literally thousands of enginners whose Job is to get more attention from you.

People who participate in the experiment found out that after eliminating their phones, they started being more creative because they had more time to think about themselves and what the future holds.

The day three of the challenge involved participants deleting that one App from their phones that took a huge chunk of their time, even if it was for a day, it was very emotional for some people as we get pretty attached to some Apps.

It was a kind of embarassingly emotional moment for me at first, it felt lonely to look at my phone screen and no notifications were coming in.

But I really love to think for myself when to access my social media channels and not giving my phone the power to decide that for me. Thank You.

Out of the 20000 people who particpated in bored and brilliant from different countries, 90% cut down on their phone time, and 70% got more time to think. Participants said they slept better and got to spend more time with their families.

One particpant said that he felt like he was waking up from a mental hibernation.A little bit of boredom helped them get clarity and also enabled them to set some goals for their life.

We all see those videos on Youtube that has the tag ” Recommended for you”. These videos are just mostly paid ads and videos that are constantly being out in front of you based on your search history.

We are in a age of technology where there are war of Apps and our minds are the battle ground, every one of these companies want a huge slice of our minds and they can only achieve this by knowing how we think and know how to keep us consantly engaged.

We have seen this with Youtube and Netflix, Auto playing the next video or episode.We have all had times when a video or post on Facebook gets us angry and we are forced to share it with others,

If Facebook had a choice at showing you a calm news feed and that which contains information that triggers our emotion the latter would always be chosen.

They need us to share those information with others and increase virality. Targeted ads can be used to also influence a certain segment of the population, there are things that would be seen as false by the older users but the younger ones can be easily influenced by it because certain information can be put in front of only people of a certain age range.

We need to have a revolution where people realize the level of influence social media has on us and telling them the power of Steemit in breaking them out from the zombified culture being promoted by these platforms.

We need them to realize this channels as the tools they are and show them how they can actually make good use of their time while earning and learning at the same time.