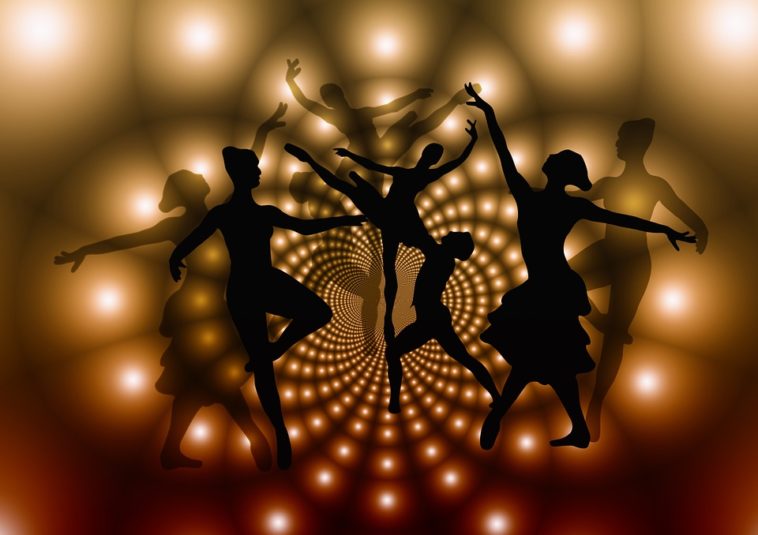 With the advent of social media, particularly twitter, some interesting challenges keep coming up on it. After ice bucket challenge went viral, numerous other challenges did the rounds.

Beat Pe Booty is a song from the superhero flick from Bollywood which stars Tiger Shroff and Jacqueline Fernandes. The movie is directed by Remo D’ Souja. Beat Pe Booty Challenge has become an instant hit on the social media with many celebrities accepting the challenge and posting their videos online.

It began when Remo D’ Souja challenged producer Ekta Kapoor to dance of this foot-tapping number. Soon many Bollywood celebrities like Hritik Roshan, Varun Dhawan, Prabhu Deva, Sunny Leone, Tusshaar Kapoor joined the challenge and could be seen shaking their booties in the videos they have posted on the social media. Many television celebrities like Mouni Roy, Sanjeeda Sheikh, Krystle D’ Souza, Anita Hassanandani, Divyanka Tripathi also joined the challenge. The challenge soon became an instant hit among the fans and people from India and abroad could be seen uploading their videos on the social media.