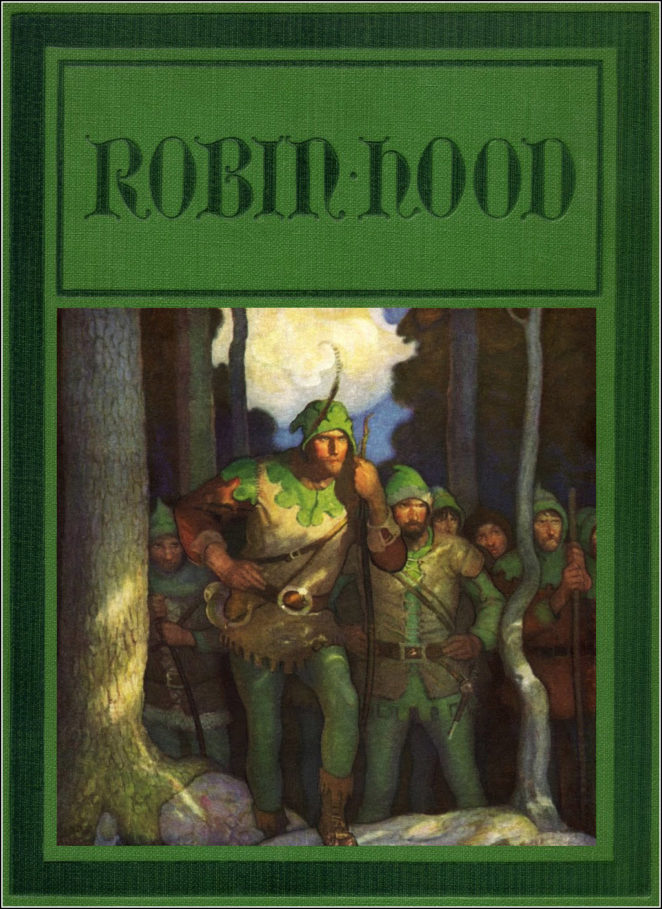 Can a crime ever be justified? Can an illegal act ever be a morally correct one? That is a question that can arise in many circumstances, and here are a few that might be worth pondering.

There have been many accounts written about highwaymen of old who behaved with every courtesy towards their victims as they robbed them. Women were not  harmed or abused in any way and the victims were only robbed of money and goods that they were unlikely to miss for long, being extremely wealthy in the first place. This was supposed to be the case with Dick Turpin, although an error by one particular author (the 19th century novelist William Harrison Ainsworth) confused Turpin with another highwayman from an earlier time.

However, the point was that it was possible to be both a thief and a gentleman – but was the act of theft, however considerately carried out, justifiable in any way from a moral perspective? Most people would probably say No.

Stories about Robin Hood – which may have a modicum of truth about them, but are almost certainly fictional in most respects – tell of a leader of a gang of outlaws who “robbed the rich to give to the poor”. That is in itself a moral dilemma – is the crime justifiable if the criminal is not the chief beneficiary? Is it more justifiable if the victim can easily afford the loss?

What about if the victim had taken the money from the poor in the first place? That is the theme of many of the Robin Hood stories – the wicked Sherriff of Nottingham taxing poor people to the hilt on the orders of even more wicked Prince John, then Robin Hood waylaying the bullion carts and returning the cash to the peasants. Where does the moral judgment fall under these circumstances?

The same dilemma presents itself in the TV comedy drama Hustle – a team of con-artists devise complicated scams to deprive rich people of their cash, but only when those people have obtained their wealth by dubious means in the first place. The hustlers always make sure that people who have been swindled by their “marks” are paid back every penny their have lost, although we must also assume that this is how our heroes make their living, so their motives are mixed.

Is it immoral to right a wrong if you have to break the law in order to do so?

On 14th June 2017 a 24-storey residential tower block in North Kensington, London, was gutted by fire. 80 people were killed and more than 250 people were made homeless. The block was occupied by people at the lower end of the social scale, but the block was managed by an agency of the wealthiest borough in the whole of the United Kingdom, namely Kensington and Chelsea.

Within the borough there are many examples of properties, some worth millions of pounds, that are owned by extremely wealthy people – many of them based abroad – who treat their property portfolio purely as an investment. They do not live in their Kensington apartments, neither do they rent them out.

In other words, many families who lived in Grenfell Tower have had to be accommodated in single hotel rooms on a bed-and-breakfast basis while– only a mile or so away – any number of perfectly serviceable flats lie completely empty.

Some people have suggested that these empty flats should be requisitioned and handed over to former residents of Grenfell Tower. That would be illegal, because it would violate the ownership rights of the Russian oligarchs and others whose names are on the title deeds, but would it be the right thing to do from a moral perspective?

On the face of it, requisitioning these properties would sound like the obvious thing to do. Here you have people who have lost everything they have, through absolutely no fault of their own, being forced into grossly inadequate accommodation. They could be rehoused on a temporary basis very easily if the council was prepared to break the law. I find it hard to see that there is any moral dilemma here at all – taking over the oligarchs’ flats sounds like a no-brainer of an idea – but it simply won’t happen, because the wealthy councillors of Kensington, whose penny-pinching policies contributed to the fire disaster in the first place, are scared stiff of being sued by the even wealthier chums of Vladimir Putin, whose purchases of London properties are, in some cases, a thinly-veiled way of laundering the proceeds of their own crimes.

What chance does morality have when it is countered by big money? Very little!

What do you think? Is there not a good case for acting contrary to the law of the land when to do so would be morally correct? Or is it better to always play safe and stick to the rules?