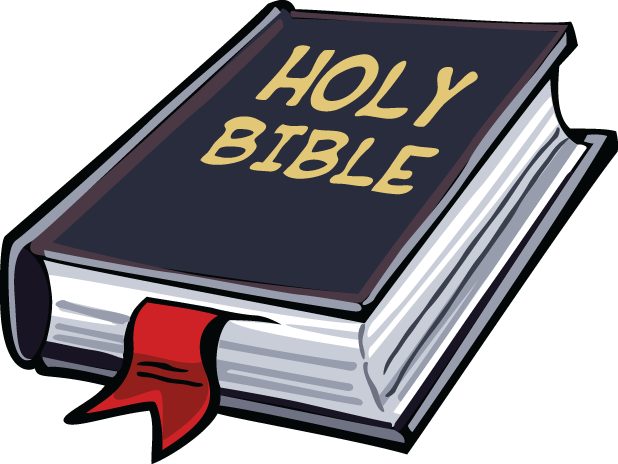 Onan’s story is told in Genesis 38. He was the son of Judah, one of the twelve sons of Jacob. Onan’s brother, Er, was married to Tamar. However, Er was struck dead by God because of his wickedness before he and Tamar had any children.

The practice in these cases was to have the next brother take his brother’s wife as his own and their children would be considered to be the deceased brother’s. This is known as leverite marriage. Onan did not want to do so and, while having sex with Tamar, removed his penis from her before ejaculating. A form of contraception known as coitus interruptus.

Because of his action, God struck Onan dead. Here is where Catholic and Protestant views split. Catholics hold that Onan’s sin was his act of contraception while Protestants say that it was his failure to complete the leverite marriage.

So who is correct? I believe it is the Catholics. Here is why.

The first problem with the Protestant position is that, although the practice was done during this time – roughly 900 BC – it could not be considered a part of the Mosaic Law which did not come into existence for another 400 years. You can’t break a law which does not exist.

But even if you do not agree with that argument, there is more. The Bible clearly spells out the punishment for the failure to carry out a leverite marriage:

The offended woman removed one sandal from the offender and spat in his face. There was also some public humiliation. There is no mention of it being a capital crime.

So the Protestant viewpoint requires you to accept that God would punish an act that was not a violation of His law with a penalty much more severe than the punishment specified when the law was established. That view creates a lot of problems concerning the justice of God.

Admittedly the Bible has little to say about the subject of contraception. Perhaps because it was not widely practiced. Obviously the birth control pill did not exist and even the condom did not appear until the mid-16th century AD. Also, large familes were considered to be a good thing, maybe even a necessary thing.

But the fact remains that the biblical view of sex is that it is for procreation and the strengthening of the relationship between husband and wife. Any attempt to thwart the procreative aspect was condemned by church from the very beginning.