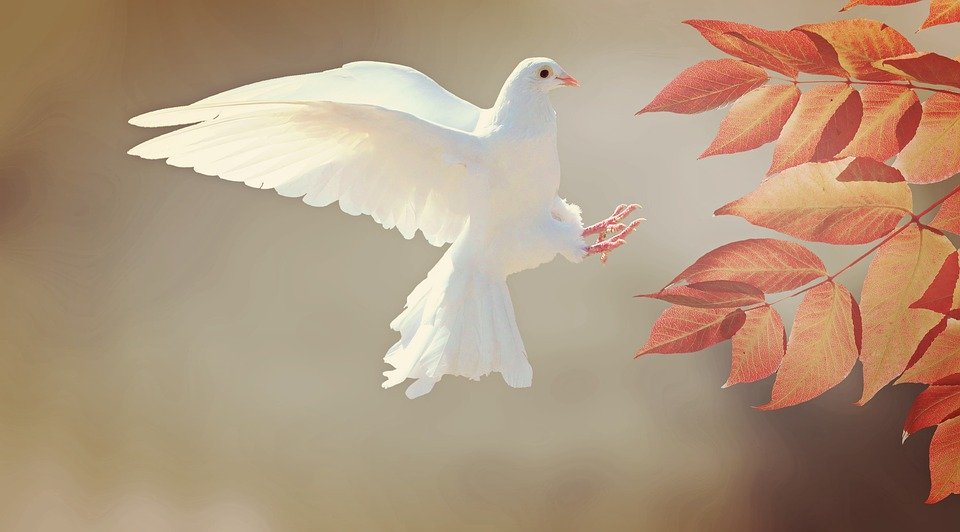 After not being allowed to post on Virily for three weeks, the extra time has refreshed the blogger within me.  When I post now, it feels like a new beginning.  This idea of a new beginning gave me the idea to start a new series called “A New Beginning.”