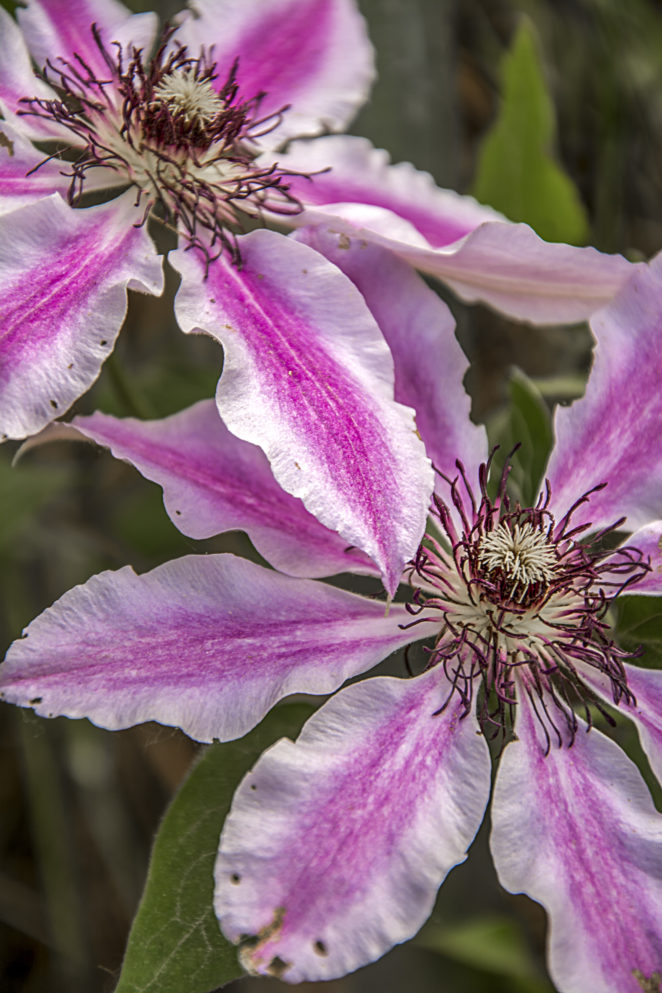 Starfish and some flowers are the clearest examples of star-shaped nature beings. Although they have that name, the stars of the firmament are, in fact, spheres offering a starry image only of apparent form in certain circumstances. The carambola is a fruit whose section is a five-pointed star. The leaves of many plants also have this form.

From several centuries before Christ, the sect of the Pythagoreans, used the call “pentagram” like its emblem. In it appears the aural reason, among other concepts and mathematical properties. The emblem enjoyed a powerful symbolism. The tartesic star, eight-pointed, resulting from the superposition of two squares, was the symbol with which the Tartessic people represented the sun. This star, also known as octagram, will appear throughout history in other spheres, Islam or Hinduism.

Satanism, some pagan religions and other magical and witchcraft beliefs make use of the pentacle, a five-pointed star drawn in a single stroke, most often within a circumscribed circumference.