Lithops, known to us as Litops or a living stone, belongs to the genus Succulents. The origin is from Africa. He got the name from the Greek word ‘Litops’ which means a similar stone. 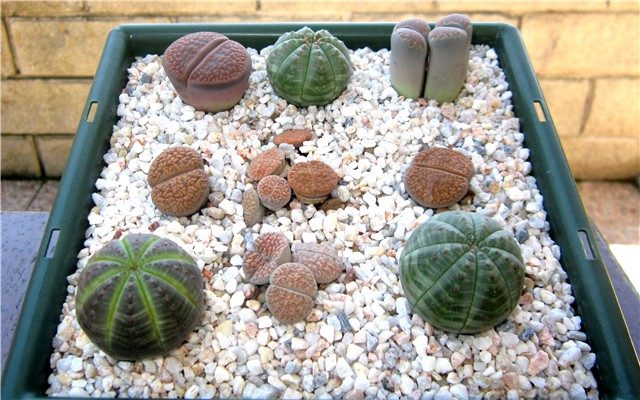 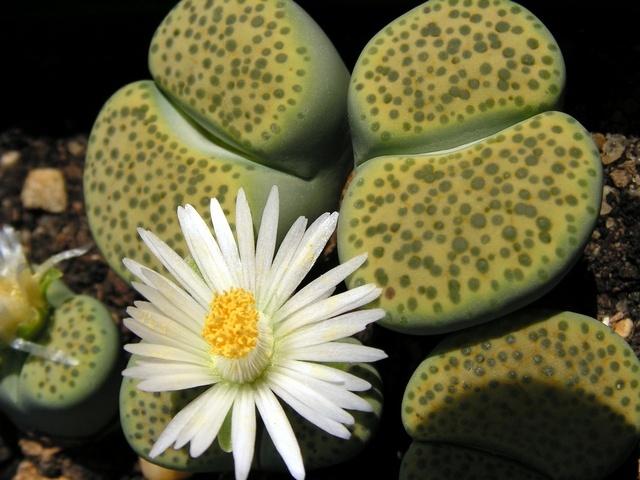 Lithops need a supercar in which at least one-third of the larger sand is clogged (but not too shallow so as not to get the root system). The season of growth is summer and autumn and then they need higher waters but less than cacti, they do not water at all in the winter! They do not grow much in height so they are suitable for shallow vessels, but since they are multiplying in width, they are wider! They succeed in the sun, but also in shadows, and winter temperatures should be as for cacti or, for Lithopse in concrete, about 10 degrees !!!