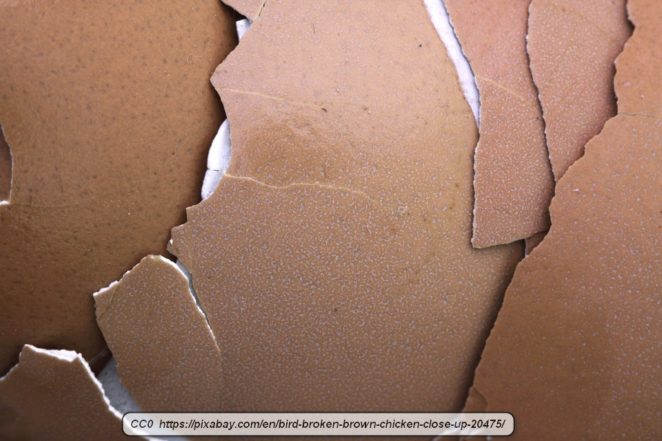 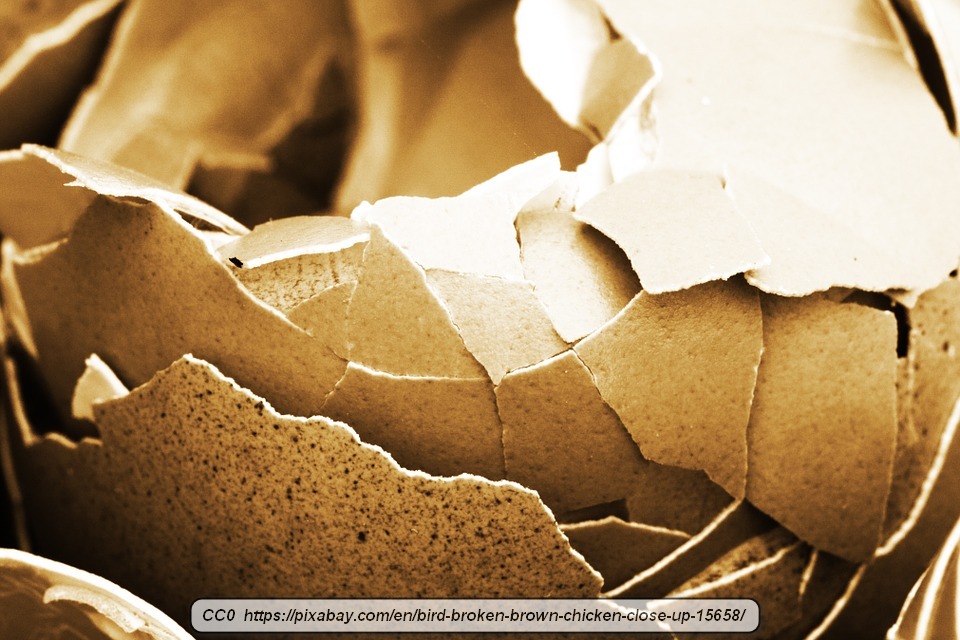 One of the best low-cost or no-cost tips for gardening is to retain your eggshells. That is a simple statement, but there is a very good reason that it’s true. If you are a gardener, even if you only grow flowers, houseplants, or grow in containers on your patio or terrace, don’t throw away your egg shells.

Nature is pretty remarkable. Eggshells protect the egg that most of us like to eat or bake with. Yet, egg shells contain something that many plants need in abundance and which most soils are deficient in: Calcium. Acidic soil and sandy soil are especially likely to be low in calcium.

The shell of a chicken egg makes up about 10 percent of the egg’s weight. Of that, right around 95 percent of the shell is made up of calcium carbonate. In other words, it contains something the dirt and the plants growing in it needs. Nature is really good at making sure that substances that are needed are available in one way or another. 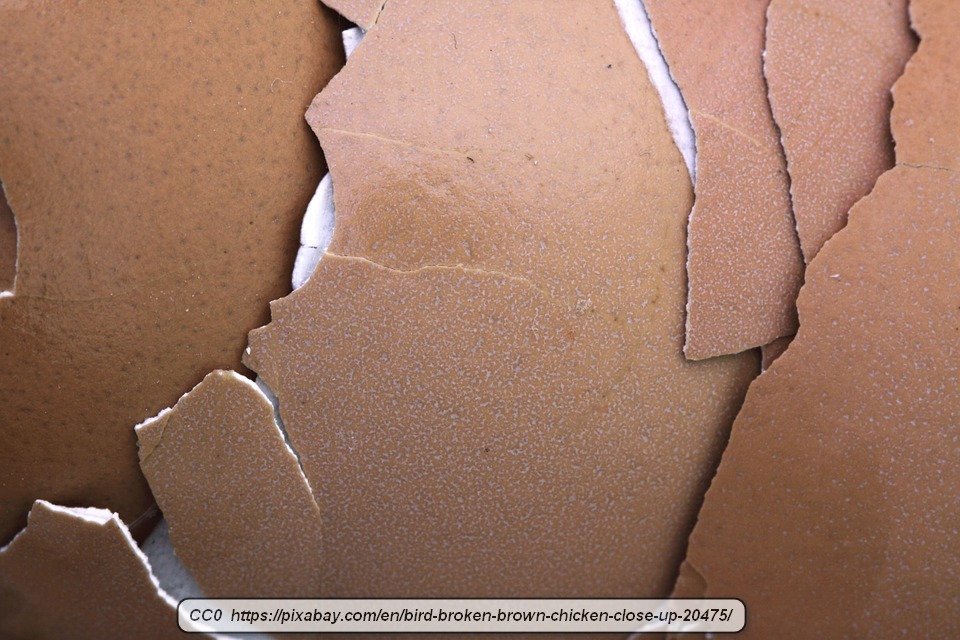 Since most common garden soil doesn’t have enough calcium, the plants that grow in it often suffer from calcium deficiency. This is perhaps most noticeable with plants that require large amounts of the element, like tomatoes, peppers, and eggplants. 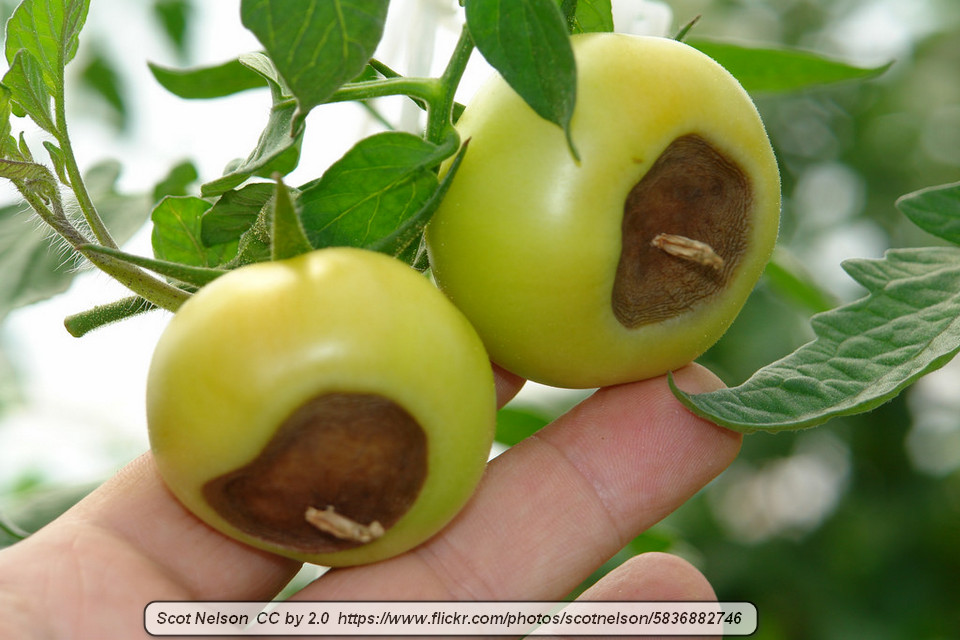 Calcium deficiency can cause spots, discoloration, and curling of leaves. In the case of tomato fruits and sometimes the fruits of the other plants just mentioned, it isn’t uncommon for black spots and rotting to occur on the fruit. If the deficiency is bad enough, the plant may die.

There are a couple of ways that eggshells can be used in the garden, with houseplants, or in container gardens to boost the calcium level of the soil. Both ways can be used together, too, as the goal is to get the calcium into the soil. Since you’d probably throw the shells away anyhow, boosting the calcium costs next to nothing and it is quite easy.

The first method is to allow the eggshells to dry, then to put them into an empty gallon milk jug. Fill the jug with water, cap it, and label it. Once a week, shake the jug up and feed each of the plants a cupful of the calcium water.

Add more water as needed to keep the jug full. If you have a lot of plants, you may want to have several jugs or a larger container like a bucket for the eggshells and water. You can also add more eggshells and you can crush them a little prior to putting them into the jug. 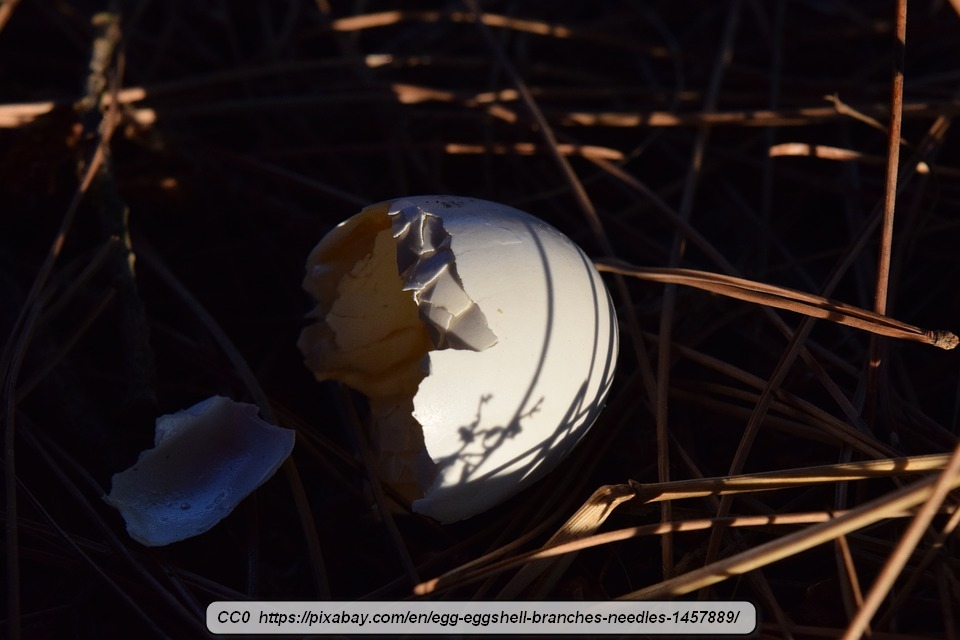 As egg shells sit in water, some of the calcium dissolves into the water. The amount is small, however, when you use the water on the plants, it gets down to the roots where the plants can use it. This is the quickest way to boost the calcium for the plants without resorting to man-made chemicals.

For a longer-term solution and for use over a larger area, put the dried egg shells into a blender or coffee grinder and pulverize them into a powder. This can also be done with a mortar and pestle or even between two rocks, with a rolling pin, and so on.

The powder is mostly calcium carbonate and this can be broadcast over the garden spot or tilled into the soil. Each time the garden is watered, some of the calcium is washed down to the roots of the growing plants.

Since the powdered shells aren’t actually soaking in water, a smaller amount of calcium reaches the roots with this method. However, the calcium is available over a larger area, for a longer period of time, and the calcium is boosted each time the garden is watered.

Incidentally, some people even add the calcium powder to the foods they eat, to increase their intake of calcium.

The calcium water or powder can also be used in flowerbeds and in lawns. It isn’t just gardening soil that tends to be deficient in calcium. It can also be mixed in when starter soil is being blended for planting seeds in starter pots. This can give germinating seeds an extra boost from the very beginning, without adding nitrogen that might make the seedlings grow too quickly.

Any way you look at it, if you are a gardener, have a lawn, have flowerbeds, or have houseplants, you shouldn’t throw away your egg shells. Use them for your plants. It can go a long way toward resolving issues before they are even noticed.