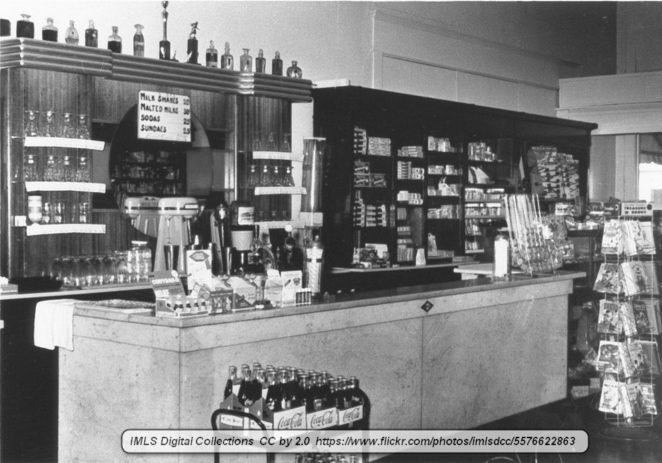 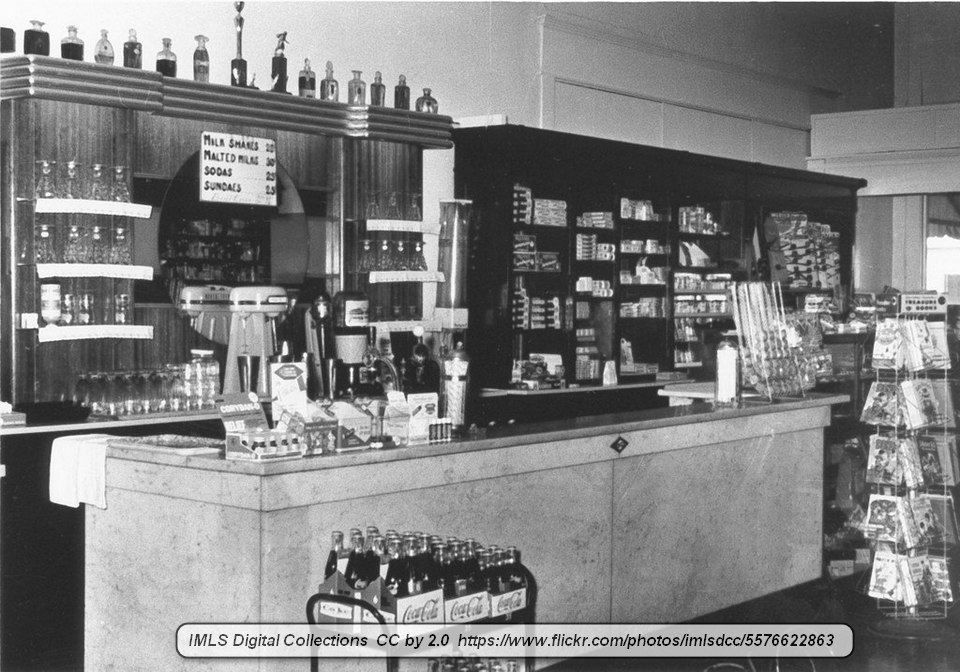 The history of Dr. Pepper, a carbonated drink that is still quite popular, is an interesting story that revolves around a man named Wade Morrison.

In the 1880’s, Mr. Morrison worked as a pharmacist’s assistant in Virginia. He was in love with the bosses daughter, but when he asked the boss if he could marry her, the boss declined saying that Morrison was too old for his daughter. Although apparently not harshly, the boss encouraged Morrison to seek employment elsewhere.

Ultimately, Wade Morrison moved to and settled in Waco, Texas, where he opened his own pharmacy. Pharmacies such as that one often sold soft drinks at a soda fountain and one of Morrison’s employees, Charles Alderton, came up with an idea for a new flavor for use at the soda fountain.

Morrison liked the new drink and it was quite popular. It was also initially known by the name of the town. People would come in and order a “Waco”. The drink was first served on December 1, 1885, and it quickly became so much in demand that it was difficult to keep up with the orders for the soft drink.

In 1891, the drink started being bottled and commercially produced by a partner named Robert Lazenby, who had owned a Ginger Ale company in Waco. The popularity exploded many-fold when the soft drink was sold at the 1904 World’s Fair in St. Louis. (This is the same World’s Fair where ice cream cones, hot dog buns, and hamburger buns were first introduced.)

So where did the Dr Pepper name come from? The soft drink was named after Wade Morrison’s old boss in Virginia; Dr. Kenneth Pepper. It was a business decision in the 1950’s to drop the period after “Dr.”

Dr Pepper is the oldest soft drink in the US and it is sold throughout the US, Canada, Europe, South America, New Zealand, Mexico, and South Africa. This drink predates Coca-Cola by a year or two. However, unlike Coca-Cola, Dr Pepper never contained cocaine.