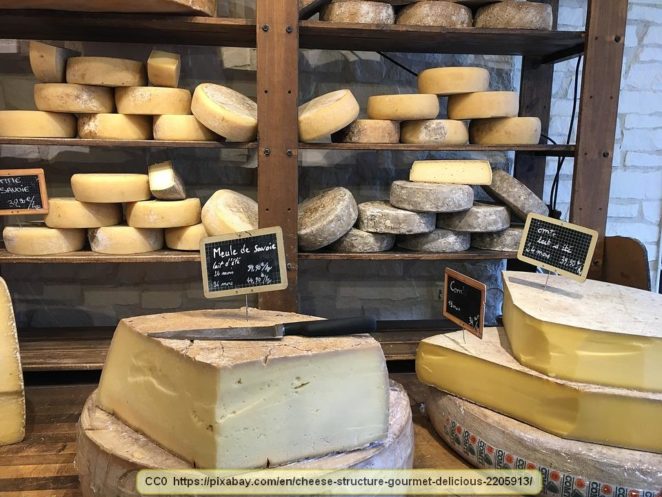 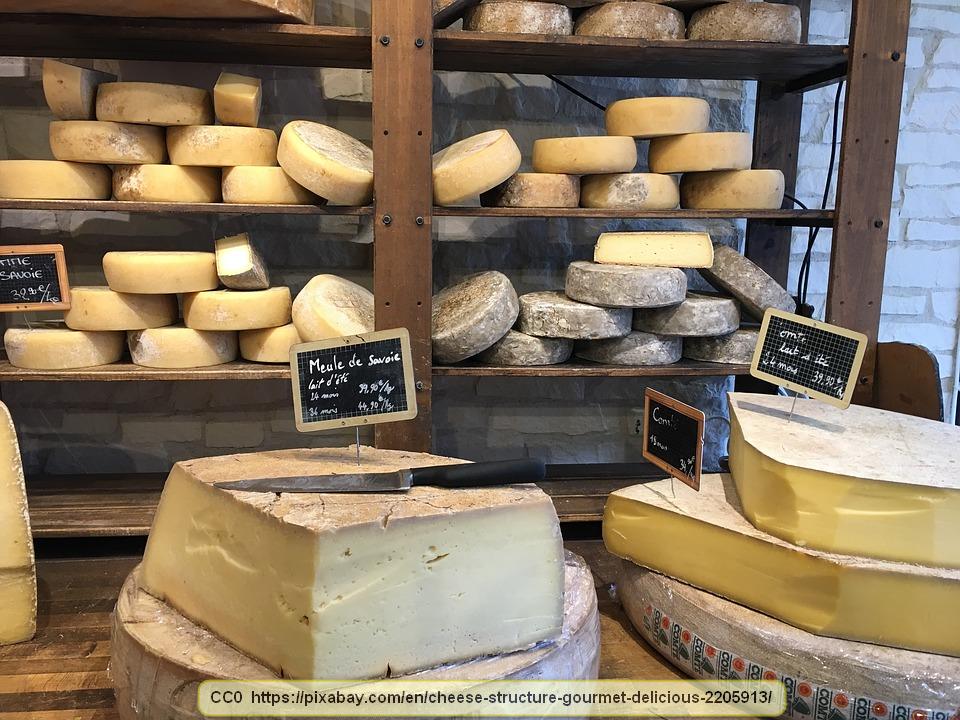 Do you like and eat cheese? Here are some trivia facts about cheese that might just astound you. It is very goulda to be astounded, right?

How long have people been making cheese? Let’s put it this way; the remnants of cheese have been found inside Egyptian tombs, placed there 2,000 years before the birth of Jesus. It is believed that the Chinese were making cheese 6,000 years earlier; 10,000 years ago.

Roughly one-third of all the milk produced in the United States is used to produce cheese.

By volume, every gallon of milk used to make cheese produces a tenth of a gallon of cheese. That isn’t very much; about a cup and a half or a third of a pound.

All cheese is made from milk, regardless of the kind of milk it is. The biggest difference between cheeses is in the processing methods and such things as aging. Thus, cheddar and Leicester cheese tastes quite similar, but because of differences in processing, cheddar is soft and great for slicing. Leicester is dry and crumbly, but well suited for cooking.

More cheese is made in the US than in any other country and the state that leads the nation in cheese making is Wisconsin, followed by California. Wisconsin produces over two and a half billion pounds of cheese per year. Greeks eat the most cheese in the world, though. They consume about 60 pounds of cheese per person per year. Americans consume about half as much cheese as the Greeks.

The most popular recipe in the US that uses cheese is Macaroni and Cheese.

According to the British Center of Retail Research, cheese is the most stolen food in the world. According to them, four pounds of cheese out of every 100 pounds that is sold, is stolen. Apparently, cheese is still in high demand today.

If you can’t help yourself when cheese is offered, it may not be your imagination. As cheese is digested, it produces an opiod. Cheese is actually addictive!

It is illegal to sell American Cheese as cheese in the US. It must legally be sold as a cheese product because it is so different than typical cheeses.

Be honest. Do you know any more about cheese now than you did before you started reading this? (I’m not trying to be cheesy with that question. )