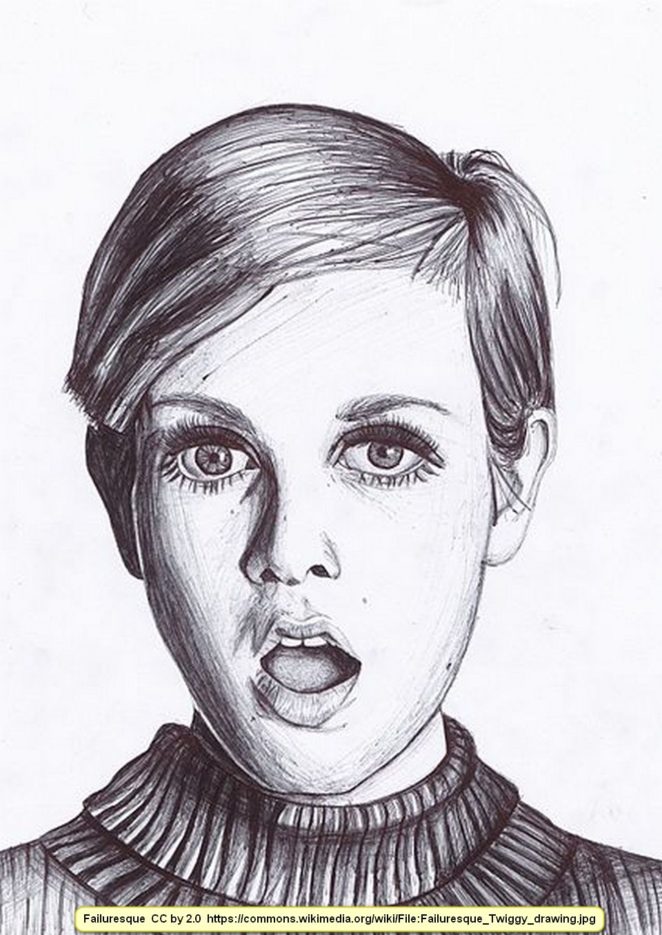 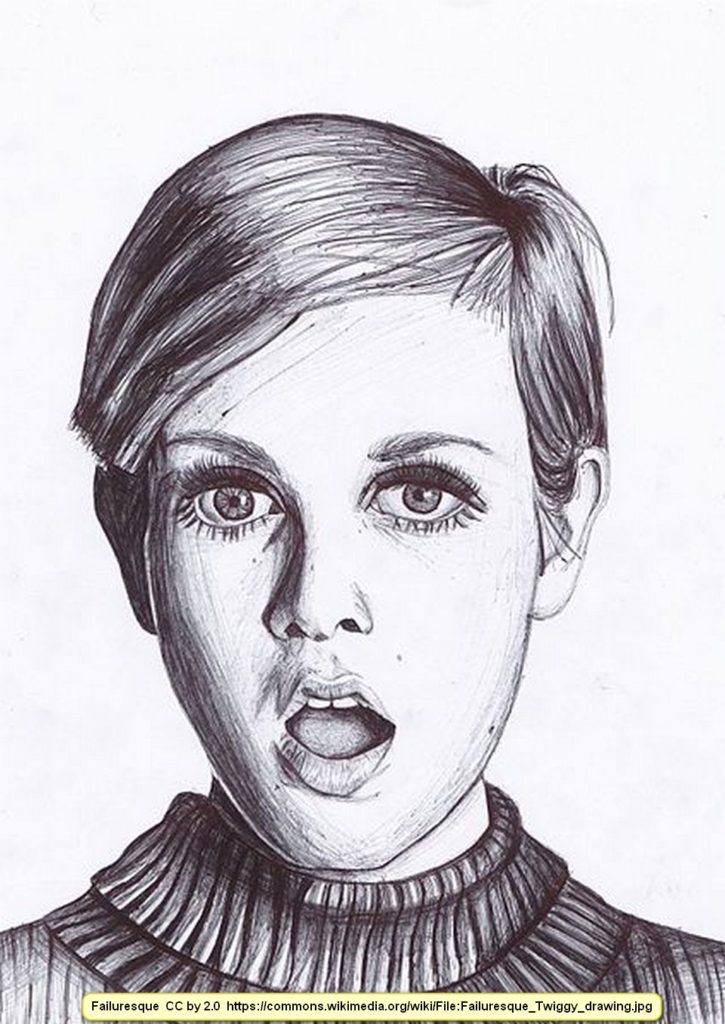 For several decades, a common fashion focus has been on women’s clothing that accents an ultra-slender figure or even a lack of figure. Naturally, most women don’t have a shape that comes close to that, but it has been a fashion statement that has been hanging around in the US and the UK for some time. Where did it get so much traction?

It really got its start with a woman named Lesley Hornby. Lesley was born on September 19, 1949, in Neasden, Middlesex, England. In 1965 at age 16, Lesley became a model and quickly a supermodel, one of the first in the world. She was short for a model, at only five foot six inches. However, she had a great personality, large eyes, lots of energy, and something that set her apart from most other models; her figure. Many women have stated that it was her lack of figure, but it works out either way.

You see, Lesley weighed only 112 pounds and had measurements of 31-23-32. She was incredibly thin, while still being healthy. Her modeling career was a success, putting it mildly, and it catapulted the ultra-slender look for women, though few women are anywhere close to being that naturally skinny.

For decades, women have complained about it, yet so many women have tried to emulate her that the ultra-slender look is still fashionable today. Lesley also brought into style a new haircut that was short cropped and seemed to highlight her face.

Lesley Hornby, later becoming Lesley Witney and then Lesley Lawson after her first husband died of a heart attack and she remarried, still lives in London, England with her husband. She started a fashion craze and is best known by a nickname she was given as a child. That nickname is actually due to her figure, too. Lesley, who gave the world the ultra-slender look, was usually just known as Twiggy.