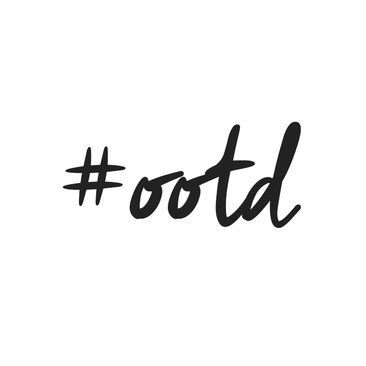 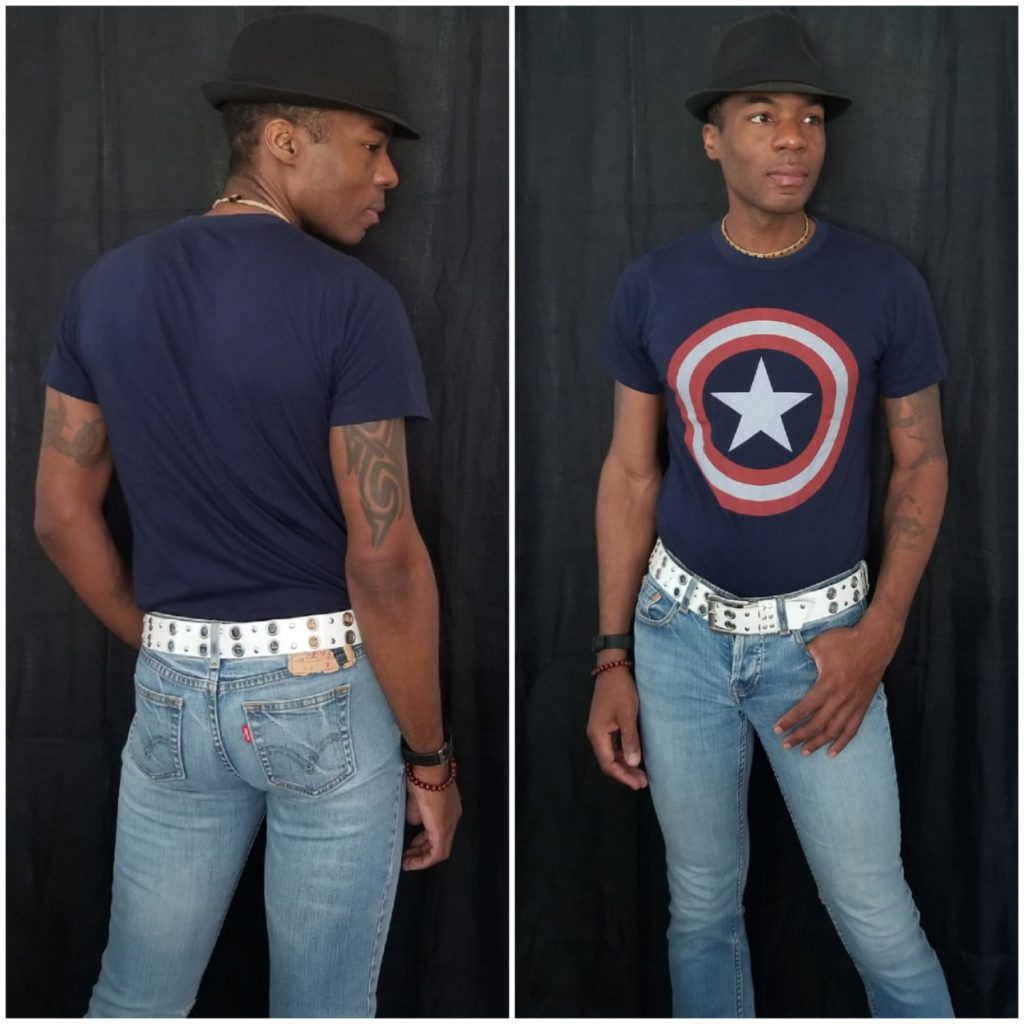 Of course, I had planned on seeing the movie Avengers: Endgame in style, and this is the outfit I put together to go see it. Prior to seeing the movie, I avoided the possibility of it being spoiled by attention seekers online and on the radio. It had its scenes that nearly put me in tears, and some that made me very excited, but I enjoyed it. It was a huge relief seeing it because I went to the mall after, and I do not know if it was because of my Captain America shirt, but a conversation sparked up between one of the security guys about the movie. And of course, he blurted out a spoiler which I overheard as I sat on the bench. The nerve of that guy! Have you ever had something spoiled by someone that just could not keep their mouth shut? Also have you seen the movie Avengers: Endgame?