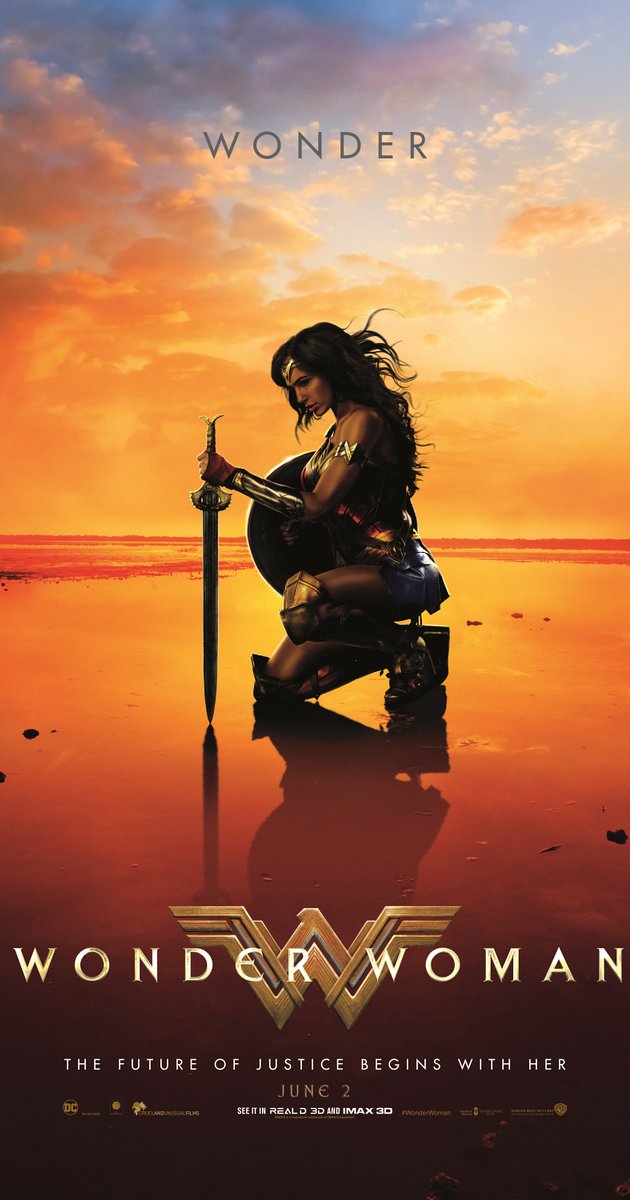 Wonderwoman is a 2017 American superheroine film distributed by Warner Bros. Pictures and is based on DC Comics character of the same name, and with characters based from Greek mythology. Wonderwoman is played by an Italian actress, former beauty queen, and supermodel named Gal Gadot, who played as Gisele in one of the Fast and Furious’ franchise. This film was directed Patty Jenkins, the fourth installment in DC Extended Universe, and the second live action theatrical film that features the titular character, following her debut in 2016’s Batman vs. Superman: Dawn of Justice.

This movie centers on the story of Princess Diana, who grows up on Themyscira, a highly secluded place where Amazon lives on one of its islands. She was the daughter of the Queen of Amazons named Hippolyta, played by Connie Nielsen (Lucilla of Gladiator), and fathered by Zeus who gave her the breathe of life, as she was beautifully molded into clay by her mother, as what her mother told her. She was trained hard by Antiope, played by Robin Wright (Claire Underwood of House of Cards), a general of the Amazons and the sister of Hippolyta, whose demise inspired Diana for a movement to stop war.

After saving an American pilot named Steve Trevor, played by Chris Pine (Kirk of Star Trek), who crashes offhsore the island, told her the Amazons about the ongoing World War. Then, Diana left her home to stop the conflict and to stop Ares the God of War, played by David Thewlis (Professor Lupin of Harry Potter and the Prisoner of Azkaban) , which she believed the one who started mankind’s rage to war.

Also in the cast were: Danny Huston (Stryker of X-Men Origins: Wolverine), who played as one of the antagonists in the name of Erich Ludendorff, an ambitious and iron-fisted general of German Army during World War I. Elena Anaya (Aleera of Van Helsing) played the part of Isabel Maru aka Doctor Poison, one of the antagonists too. She was a nefarious Spanish chief chemist specializes in poisons and chemistry, who worked with General Ludendorff.

This movie received numerous box office records, including becoming the highest-grossing film directed by a woman and the biggest domestic opening for a female-led comic book movie. It became the fourth highest-grossing film of 2017 up to date with its grossing income of $749.7 million from a production budget of $149 million. It became the 16th highest grossing film franchise of all time, that helped DCEU push past $3 billion at the worldwide box office.

This movie is a must-watch. A female superheroine with lasso of Hestia, that compels everyone to tell the truth, and her sword and shield believed to be a God-killer, who could kill the god of war named Ares, this Greek character origin of DC should deserve eyes to be watched on screens. This is truly a film one should not miss. Another two thumbs up!