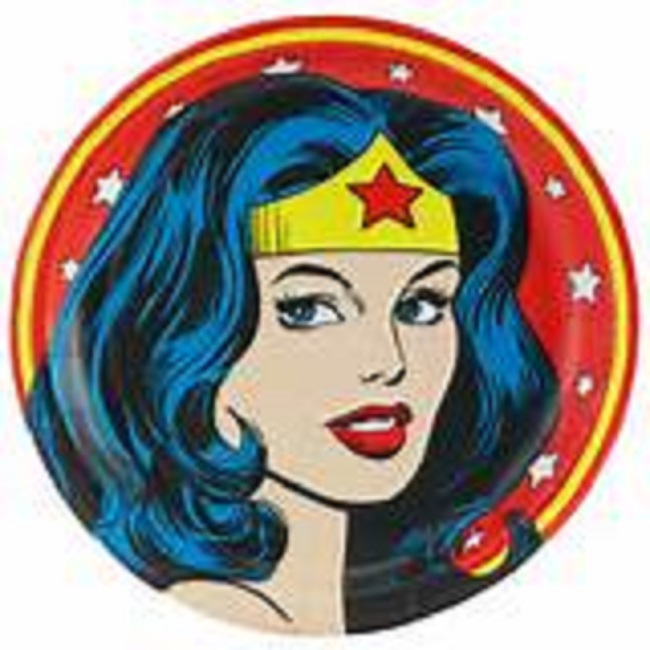 The news of the second “Wonder Woman” movie that stars Gal Gadot as Wonder Woman/Diana Prince is the next motion picture will be set in the future instead of staying after the events of World War I when Steve Trevor (Chris Pine) died in the movie when his gave up his life at the end of the movie.

The funny thing that I have knowledge of comic book super heroes is that since they are fictional characters, they do not have birth certificates or can age like us human beings. So far “Wonder Woman” director Patty Jenkins has yet to sign on to direct the sequel.

The word of mouth from Cinema Blend is that Jenkins wants to direct the sequel of “Wonder Woman” that our heroine would be in the 1930s. The studio wants Wonder Woman to be set in the end of the Cold War era which is the late 1980s.

It makes sense since I am sure the target audience that Warner Brothers is aiming for is the audience who wants to see recent world events that they can relate to since the Cold War was an event that happened after the end of World War I and World War II.

The good news is that Chris Pine who played Steve Trevor will return in the sequel but the mystery will be if it will a relative of Steve like a grandson or did Steve somehow survive the crash that killed him. Or even this longshot possibility that there is another person who looks like Steve Trevor but not related to him.

But this is an entertainment story of one of the D C Comics iconic super heroines who has been around since World War Ii and just sit back and enjoy the show while yours truly does his fan fictions of PBS Kids heroine Wordgirl and her mates The Lexicon Bandits on Devianart and Archive Of Our Own with my tongue firmly in cheek with the disclaimer “Now what happened, but what may have really happened.”