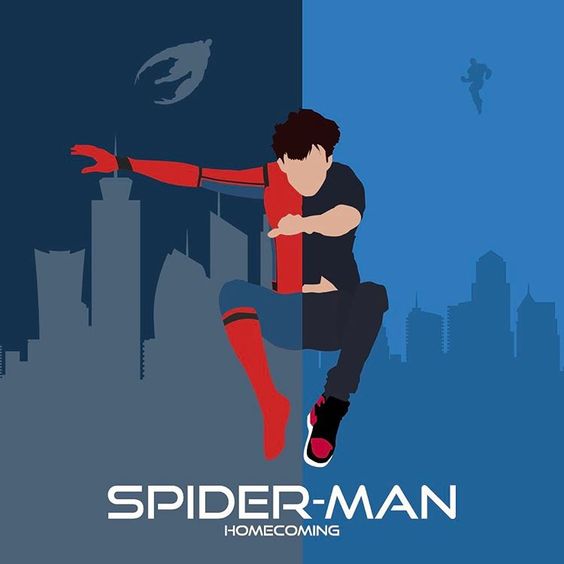 Even though “Spider Man Homecoming” has yet to be released in theaters, the Marvel Studios are already anticipating sequels to the Spider Man franchise that stars actor Tom Holland as the masked hero succeeding Tobey McGuire and  Andrew Garfield as the other actors that played the role for Sony Studios in the past.

The first “Spider Man Homecoming” movie has the addition of Iron Man who is nicknamed The Golden Avenger during the time when Iron Man wore the classic red and gold suit during the 1970s in the comic books, as the mentor to Spider Man. Laugh at loud.

Okay so actor Robert Downey Junior who has the played the role of Iron Man is taking advantage of playing the role that has made him a very rich actor to resume his role after in Iron Man 3 his character was ready to retire from playing the role. I guess Iron Man knows the saying “Never Say Never Again” or “It Ain’t Over Till It’s Over.” or the famous slogan of former pro wrestler Ted DiBiase “Everyone has a price for the Million Dollar Man.”

The Hollywood Reporter is telling the media on Wednesday that when “Spider-Man 2 Homecoming” is released in theaters barring any unforeseen circumstances around 2019, Spider-Man will be teaming up with another Marvel hero. However the Marvel Studios executives are not giving out any names on who will be the hero to team up with Spider-Man in the next movie.

Contrary to any rumors, my original character Panama Squirrel will not team up with Spider-Man since he would look funny dressed up with a cowboy hat dancing to the Village People song “Can’t Stop The Music.” with Panama Squirrel dressed as a police officer.

Let us just hope that when “Spider-Man Homecoming” opens in theaters on July 7, 2017 which by the way is my birthday, the film will be a box office home run since I am getting tired of reading that besides “Wonder Woman”, the remakes or sequels to motion pictures have been box office flops.