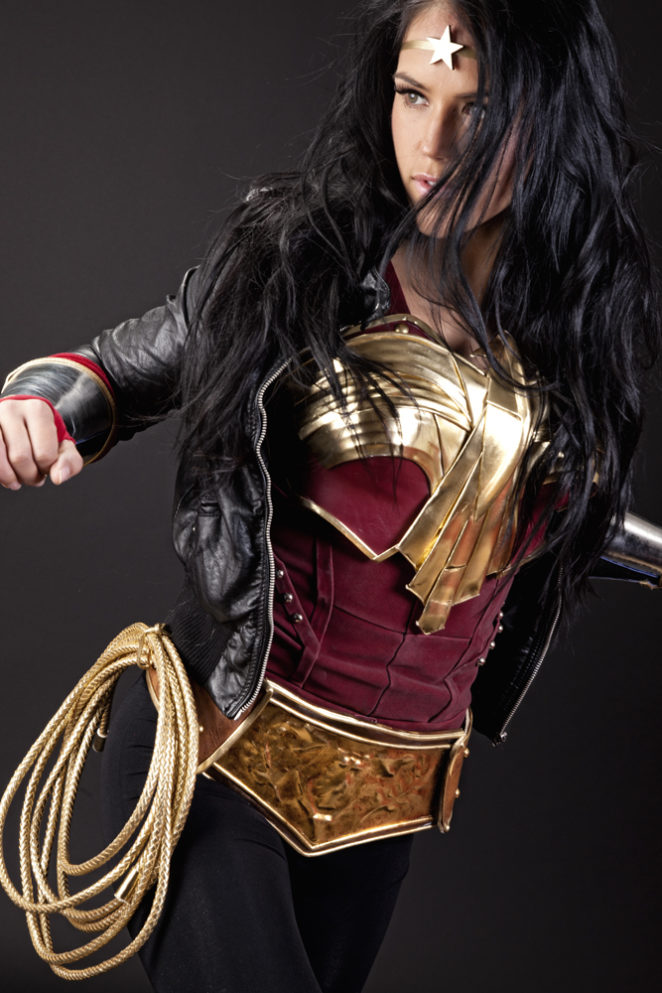 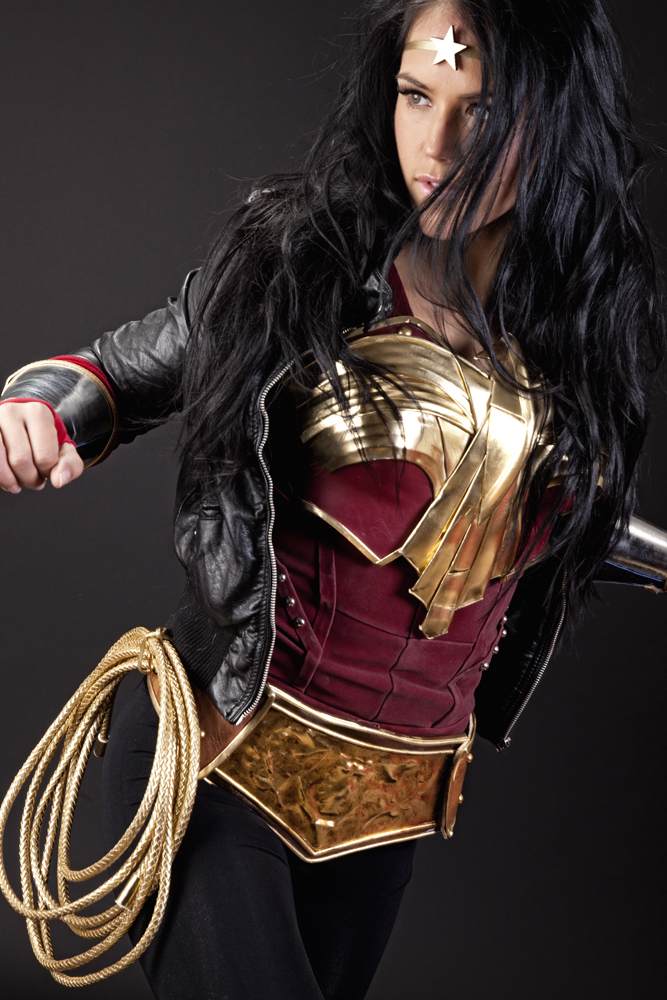 I am sure you have heard of the slogans “Beauty is in the eye of the beholder” and “The person who has the gold, writes the rules.”

Despite the fact that the Patty Jenkins directed movie “Wonder Woman” was a huge smash hit in most of the world since some nations banned the movie since actress Gal Gadot is a native of Israel, the movie could get not a nomination for any awards from the Golden Globes committee.

The complaint from Wonder Woman fans is that the Golden Globes Awards committee is not ready for a female super hero movie to even get considered for an award of any kind since the movie was directed by Patty Jenkins who is female.

Come on Wonder Woman fans, have you ever heard of the saying “You cannot win them all?” If I am a Wonder Woman movie fan I would be happy to know that it is possible that the movie will win awards from other award show companies beside the Golden Globes.

Just to play the role of Devil’s Advocate. Would you take the money via royalties from the sales of a movie or a statue from an awards show that is basically given to the members of the group. Which one will pay your bills?