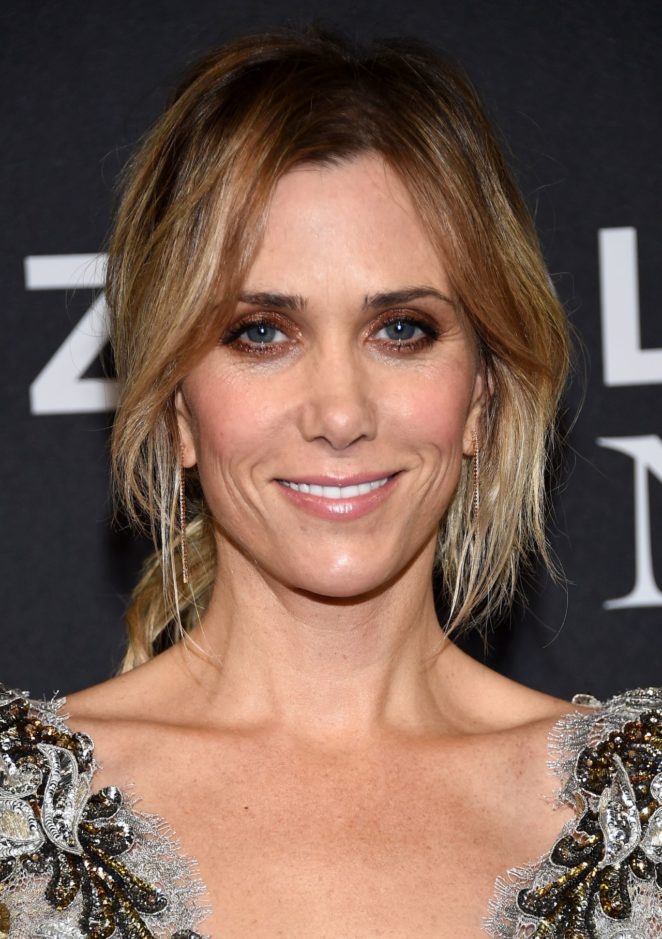 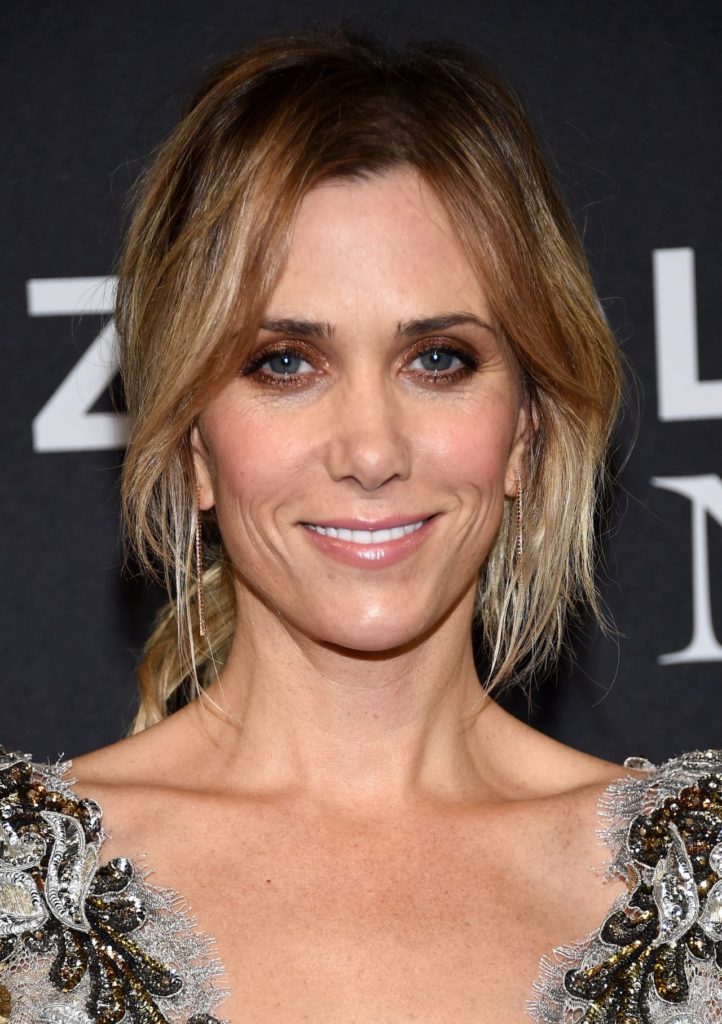 Actress and comedian Kristen Wiig who is an alumna of “Saturday Night Live” and has starred as a voice actress of the animated movie “Despicable Me 3” and a thriller movie that co-starred comedian Will Ferrell  of “My Name is Earl” fame that was televised on the Lifetime network in 2015 which was called “The Deadly Adoption” has joined the cast of the “Wonder Woman” sequel that stars Gal Gadot as the iconic female super hero of the D C Comics roster.

Wiig has been cast as the female villain “Cheetah” who is one of Wonder Woman’s greatest enemies and arch rivals in terms of speed, smarts and the powers of a female cheetah that I remember in the Wonder Woman comic books as well as the “Super Friends” cartoon series.

The sequel to Wonder Woman is currently in the pre-production stages at this time. Wonder Woman director Patty Jenkins who directed the first “Wonder Woman” movie will direct the sequel.

What makes the casting of Wiig as a villain in the “Wonder Woman” sequel is that in my opinion a comedian playing a hero or villain role that they did not create is kind of odd.

I do remember when comedian Paul Rudd who co-starred alongside Will Ferrell in the “Anchorman” movies accepted the role of a lifetime when he played the Marvel Comics super hero character “Ant-Man”. Rudd was successful playing “Ant-Man” that a sequel is being made at this time.

What will make the sequel to Wonder Woman great is that anytime a heroine battles an enemy who is kind of her mirror image but on the evil side of the fence, it makes the plot of the movie even more exciting since any hero who faces an evil version of themselves has to walk the fine line of not rubbing out their enemy but not allowing their arch rival to take over ruler ship of the world either.

Just for the record the only comedian that I know of that played a super hero character that he created was the late Mexican comedian Roberto Gomez Bolanos alias Chespirito who created and starred as the Crimson Grasshopper which some super hero fans describe the hero as a Hispanic Spider-Man who was clumsy and used some very catchy catch phrases when he battled the bad guys in Mexico.

In my view Wiig will be successful playing the role of the Cheetah in the “Wonder Woman” sequel which should be in theaters around late 2019.