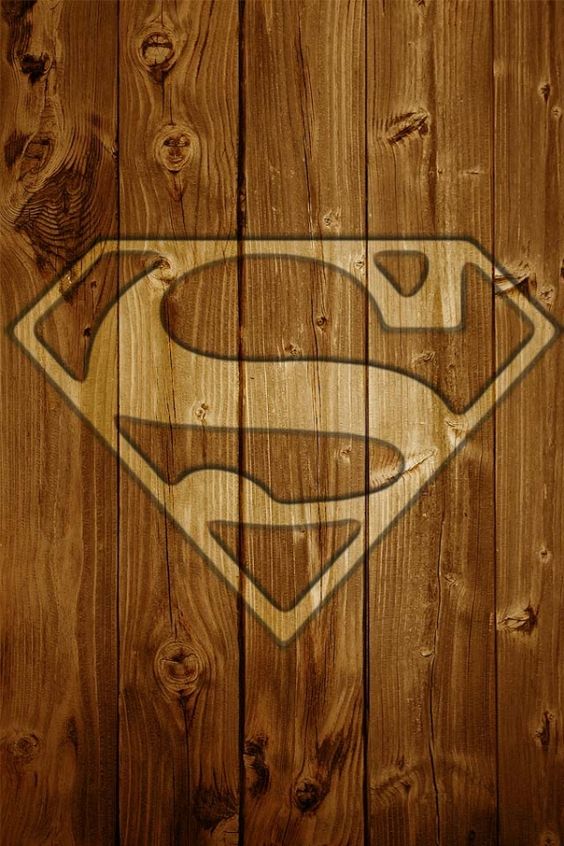 I read a question yesterday that was on Quora.com if the Man Of Steel Superman would be willing to give up his duties as the super hero of Metropolis.

The answer to that question would that yes under the right circumstances. I remember in the second Superman movie that the late Christopher Reeve starred in when Lois Lane discovered that Superman and Clark Kent are the same person when Clark burned his hand and Lois noticed that Clark’s hand did not show any signs of being burned.

Of course Lois promised to keep the secret that Superman and Clark Kent are the same person. The catch was that Superman decided to give up being his super hero persona and become mortal since he felt that his love for Lois was more important than saving the world.

It was a huge error since the three Kryptonian villains who were banished to the Phantom Zone, General Zod, Non and Ursa were ready to take over the Earth. When the three villains were  ready to take over the Earth since there was no super hero to stop them, Clark Kent and Lois Lane realized that Superman was needed to defend the city of Metropolis so Clark went back to his hideout to regain his super powers.

The answer of Superman hanging up his cape to save a life would be in effect if a member of his family which is his cousin Supergirl, or Power Girl or his pet dog Krypto would replace him.

The other time when Superman left Earth was to repair the sun in the animated movie “All Star Superman” since he was turning into an energy being. He had to repair the sun or else all mankind would cease to exist.

The question that I asked on Quora.com was when Superman left to repair the sun, who would take over his duties to protect the people of Metropolis since he left. Again the answer was a member of the Superman family or members of the Justice League.

But then again the writers of the super hero characters are like quarterbacks on a football team. They see the defensive players on the other side of the line of scrimmage and from to time, have to audible the signals from the offensive line of scrimmage.