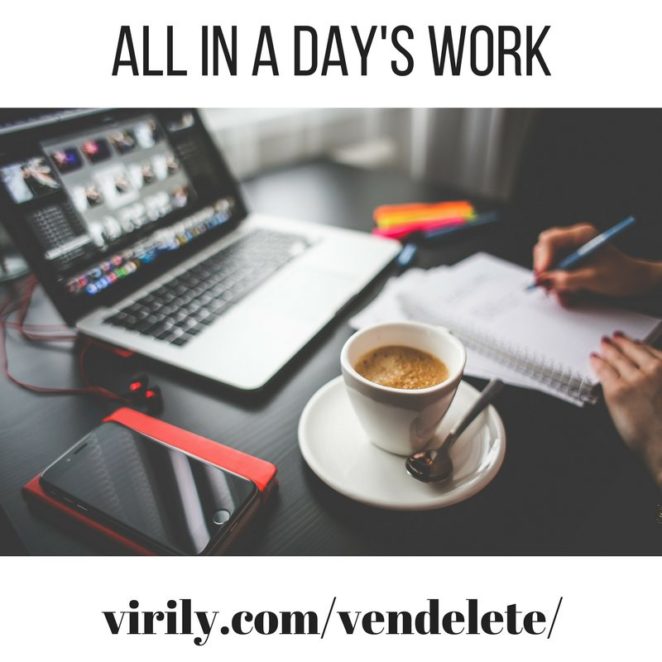 I was a student nurse in the operating theater with an anesthetist renowned for his bad temper. As he inserted a needle into the arm of the patient and searched for a splint to hold the arm rigid, he turned to one of my colleagues and snapped,”Nurse! Arm board!””Yes,” she replied mischievously.”I’m bored too.”

Just after closing his picture-framing shop for the day, the owner took a call from a customer who wanted to pick up an order. Not keen on admitting that the job wasn’t finished, the owner told the customer that she had called his home number, the shop was closed and nobody was around to help her.”Hold on,” she interrupted.”I’m on my mobile phone and I can see someone inside. I’ll get him to let me in.”

One summer my brother, Bob, worked as a wildlife technician in the Arctic. The technicians’ and the biologists’ jobs seemed, to him, to be identical, but one day he discovered the difference. He and a biologist spotted a polar bear running towards them, and as they turned to flee, the biologist said to Bob, “Here, you carry the pack!”

We received a phone call at the resort where I worked asking if we rented boats. “Yes,” said my colleague, Stephen. “We have canoes.””How many people can fit in one?” the caller asked.”Two or three depending on their size.”Obviously unfamiliar with boats, the caller then asked, “Can you water ski behind them?””That depends on how fast you can paddle,” Stephen answered.

I was interviewing a young woman who had applied for a job in our gift shop. It turned out that her favorite sport was soccer, and she was bending my ear about her accomplishments in the neighborhood league. Trying to steer the interview back to her job qualifications, I asked, “So, tell me about your long-range goals.”After thinking a minute, she confidently replied, “Once I kicked the ball in from midfield.”

My husband, Tony, is an electrical engineer who often tests computer programs for bugs. The tests can take hours, so Tony starts them before coming home for dinner, then returns to his lab in the evening.One night he took our nine-year-old daughter, Jennifer, to the lab and introduced her to his colleagues.”How do you know all those people?” Jennifer asked.”I work with them,” he replied.”Oh, you mean you talk to them at lunch,” she concluded.”No,” my husband chuckled, “we can talk during the day, anytime we want.””Dad!” she chastised. “No wonder you have to go back to work at night.”

To commemorate the centenary of cinema, the National Film Archives of India organised the screening of Lumiere films. When the Archives’ director came on stage to give an inaugural speech, he soon realized that nobody could hear him because the microphone was not working. While technicians came on stage to fix the problem, someone in the audience called out, “An apt introduction for the silent era.”

Do you like this hilarious stories? Which one is your favorite? Tell me on the comments section below!