Paige’s career as a World Wrestling Entertainment in-ring performer is over, after her most recent injury.  During a six-woman tag match at a house show, Paige took a hard kick to the back by Sasha Banks, which led to the match being stopped. Per, PWInsider.com this is similar to WWE Hall of Famer Adam “Edge” Copeland’s medical disqualification from the ring, and she was recently informed that she would not be cleared to return to the ring after this injury.

For those who are not familiar with Paige, whose real name is Saraya-Jade Bevis is a former two-time WWE Divas Champion, and was the first ever NXT Women’s Champion in the WWE’s developmental brand.  She defeated AJ Lee (April Jeanette Mendez Brooks) in her unannounced debut during April 7, 2014 episode of Monday Night Raw, after AJ slapped her and challenged her to an impromptu match for the Divas championship, which Paige won and became the youngest Divas Champion; the first to win the title in her debut, and the only woman to hold both Divas and NXT Women’s Championships at the same time. 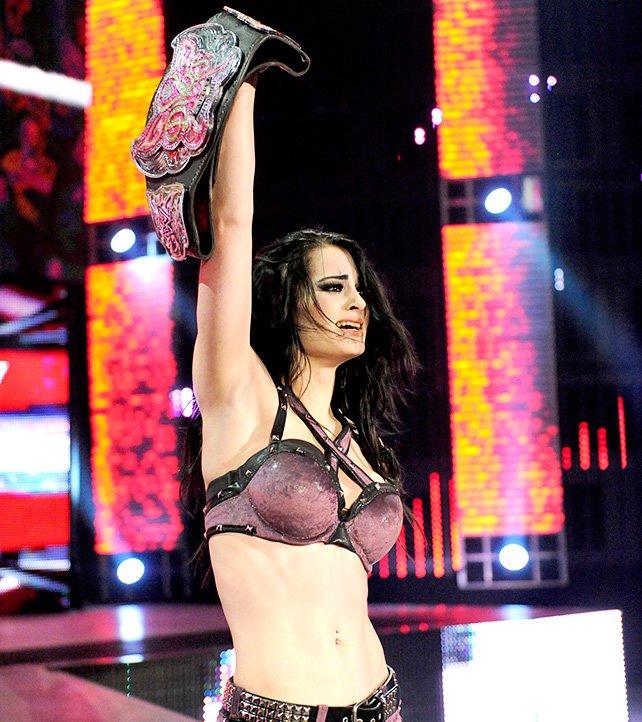 This is truly heartbreaking for many WWE fans who were very excited to see her return to the WWE, after being out for over a year; returning alongside debuting wrestlers Mandy Rose, and Sonya Deville in a trio now known as Absolution. To me, Paige brought this unique edgy vibe that no other woman on the WWE roster has.

Not even in her prime as a WWE wrestler, she is so young and had so much more to accomplish in the women’s division, and in the professional wrestling world in general.  Voicing for many others, and as a longtime fan of World Wrestling Entertainment, I would like to thank Paige for all that she has done for the sport of professional wrestling and wish her nothing but the best in recovery.