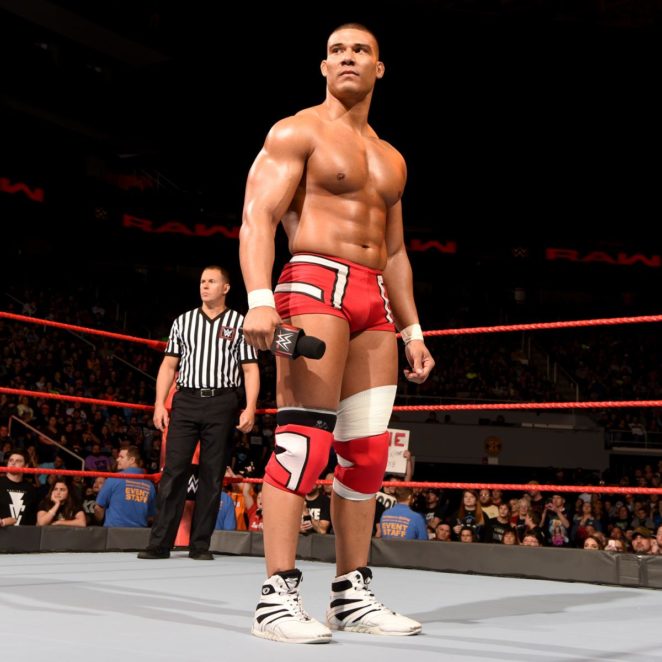 After watching November 27 episode of Monday Night Raw, it looks as though the push for Jason Jordan is making a turn. From my view, this seems like the better move instead of the baby face route that they were pursuing once revealed that he was the illegitimate son of World Wrestling Entertainment Hall of Famer Kurt Angle. The whole story line seemed very cheesy and like Jason is piggy backing on what Kurt Angle has accomplished throughout his career.  Many of the fans were not buying into the announcement and still are not buying into it even though it has been four months out since the announcement. Jason does have the ring ability to go far, but lacks the ability behind the microphone to get the fans behind him.

On November 27 episode, Jason had a little fire on the microphone mentioning how during his match with Braun Strowman he felt his knee popped, but during this episode he comes out wearing a bandage claiming that his knee is 100 percent after visiting the medical staff of WWE, and a week of rehab. However, during his match with Kane, Kane tossed him outside of the ring and Jason immediately grabbed his so-called 100 percent knee. 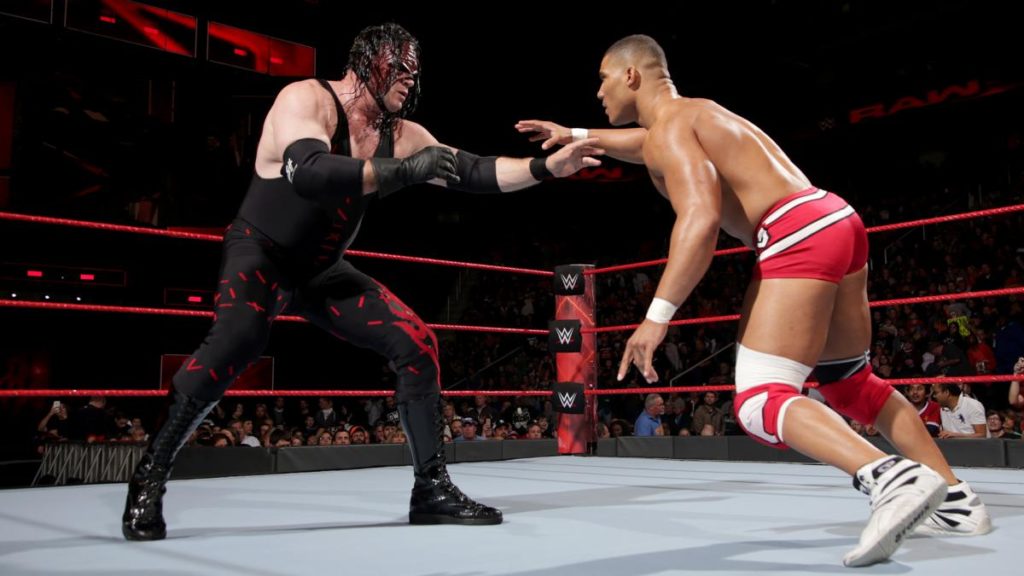 I believe that a heel turn is best for business with Jason, but I am curious to see how this heel turn plays out and which way they take his character. In my mind, I thought the perfect heel turn would have been at the Survivor Series when Team RAW went head-to-head with Team Smackdown, but it did not happen. It was the perfect opportunity after Jason’s Team RAW spot was taken by Triple H on the November 13th episode of Monday Night Raw.

An attack on Triple H during the Survivor Series match would have been a great angle, or an attack costing Team Raw the match at Survivor Series would have gotten lots of buzz too. They could have even created a scenario with Jason turning on his father Kurt Angle for not sticking up for him against Triple H. However, with wherever WWE takes this heel turn of Jason, it is obvious that he will not be utilizing one of Kurt’s three I’s, which is Integrity about his knee. 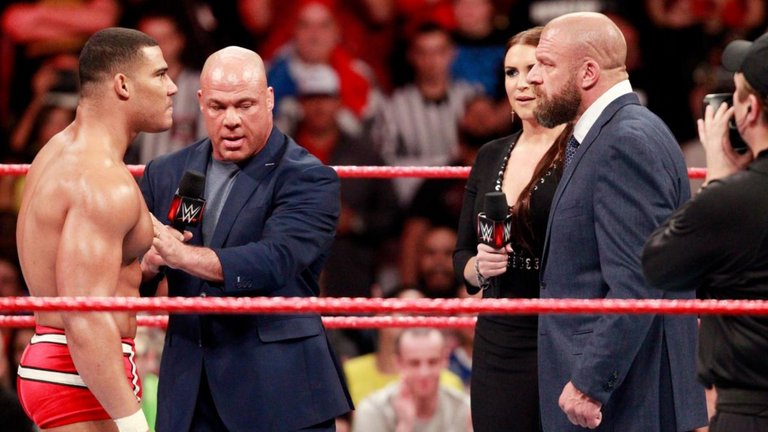