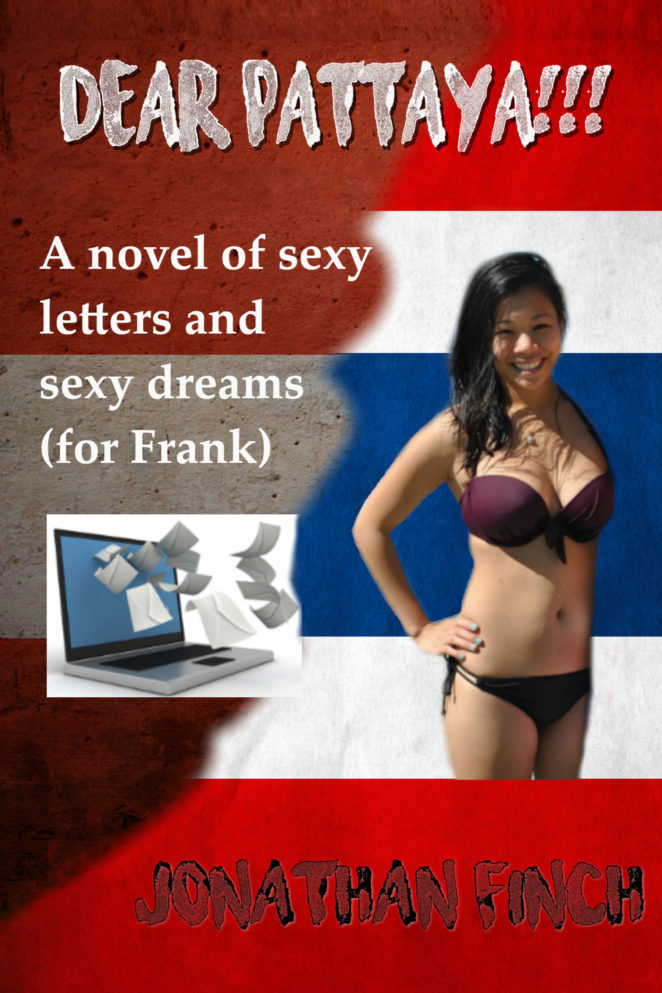 This is The King, and, yes, you’re quite right. Jon is slandering me. I’m up and about, and if anyone wants to know where I’ve been, it’s certainly not down the local hospital, cowering under the old hospital-covers, refusing to pay hospital-bills, and getting nicked. I’ve been away in Phuket and Fhuket with number 26 whose name just happens to be Suwannadeem-Suwannadoom-Suwannadum-boom-boom-dee-dee-doom. Srai is a great lay…….

There’s a knock on the door. Guess who? But I’ll be back to writing to you soon, Fritz-blitz. Hope you’re enjoying my tales. Much better than Jon’s. He sticks to the truth which isn’t great as far as he’s concerned, and I’m concerned, too. My truth’s much better, and makes for a great read. There’s a prevalence of bullshit just about everywhere these days, and I don’t see why I shouldn’t jump on that bandwagon and write the real deal like all the other “Thou shalt lie liars out there”!

Tell The King I agree. He’s a great story-teller. I like his lies and they get me going! You’re too much of a literary wanker. Ha ha ha!

The heart of the matter is that he’s making it up and you’re falling for it. If truth stood up and slapped him between the eyes with a cold herring, he’d tell you a beautiful lady was stroking his forehead. The King can’t live in the real world. His ego won’t let him. He’s a narcissistic Oedipal with delusional requiem and won’t see anything or listen to anyone except what flatters his absurd unrealism, but he’s the right guy to swell out this book and he’s certainly got you on his side.

For God sakes, Franz, grow up!

First off, The King is as street-wise as Hieronymus Bosch was church-wise so that means he’s no delusional narcissist with self-obsessional manias. Second, I’m warning you, Jon, you’re not my father so just lay off, and put Terry back in touch. If he continues to titillate me, I’ll be back sooner than you think. I don’t want to quarrel with you, Jon, so watch your step. It would be a shame not to go out together and grapple with Suwannadream. I know you’re jealous of The King but you know where you should put your jealousy, Jon? You should put it wrapped up in a five-hundred baht note, stick it right up there, then pull it back down, and give it to number 26 (but tell her it’s your fluking phone-number!). Fluk you!