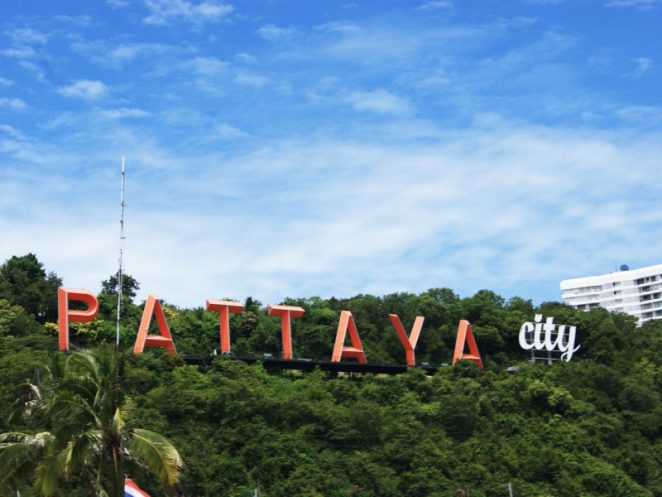 I had enough of pattaya it just kicked in hard

I had a great set up and in 3 months

I’m fighting to get my money from a project who are doing their up most to give me issues not to pay.

And I will explain all about that.

My girl from sapphire who is not such a big concern as returned home .

I met a millionaire in a Pattaya bar. He sells real estate. When he arrived in Pattaya after a divorce from his British wife, he was a millionaire. When I met him, he was still a millionaire. He told me he never pays for sex in Pattaya. His Thai wife and son live in a ten million baht house. His Thai mistress lives in a ten-million baht house. He told me Thai women are easy to please. You just need to buy them everything they want. His favourite girl works in a popular a go go off Walking Street and he also has a popular masseuse who works near Walking Street. He told me he has a winning smile. He smiles, and the girls come over. He told me he is a great guy and most of the girls like him. He mentioned one or two friends who were less successful, and even mentioned one who stalks a favourite dancer. 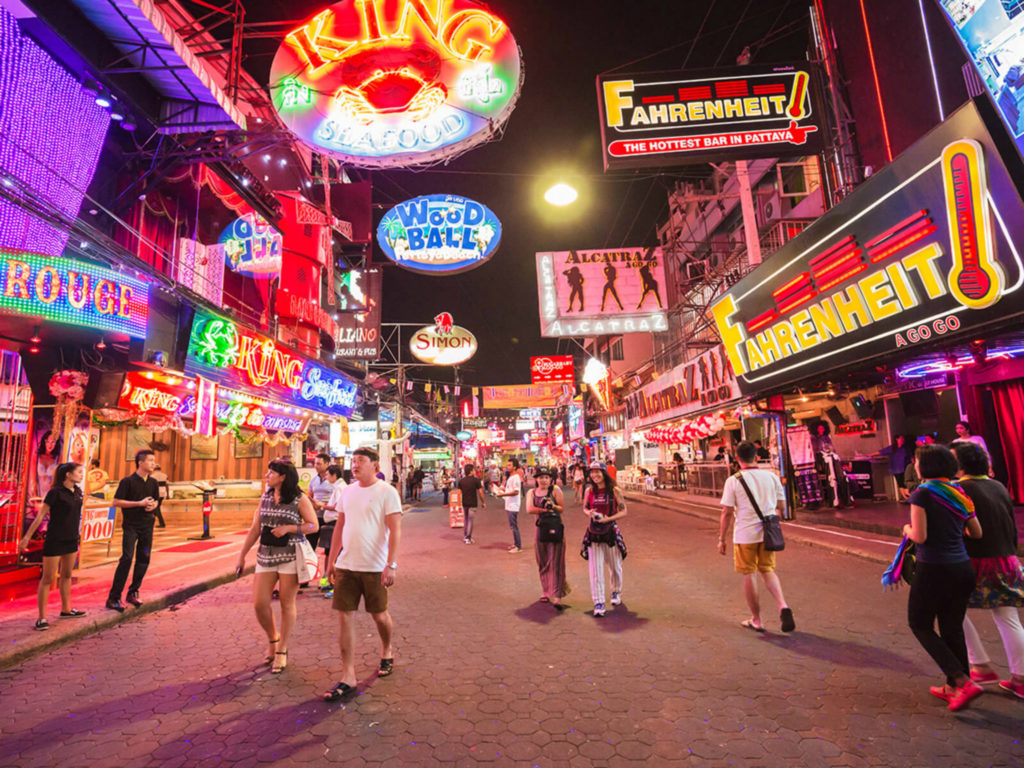 As his email above reveals, he is having dramatic second thoughts about Pattaya and his successful life here. Is anyone to blame? Is Pattaya really a destroyer?

Am I sympathetic? Not really. The guy is arrogant. His mia noy* is 25, under pressure from her family, lives in his house (not hers), wants a child and hasn’t got one. He has a son with his wife. He moved his favourite dancer into a third house and mia noy got to know about it. Of course, she has used him but he wanted that. Now she wants the real deal or even (as he suggested) wants to start hooking herself, this being Pattaya. He’s protected his finances. Despite losing weight over his mia noy’s nasty behaviour (yes, she’s been nasty, I think), he can’t really complain, can he? But he does.

It’s a mess. Pattaya’s a mess. Better not to be proud here (but so many thousands are!). Better not to boast too much here but we’re all big heads and boasters here. The great leveller rules Pattaya (money not death). The lowest common denominator is the baht bank note. The flotsam and the jetsam are here. And I am here. 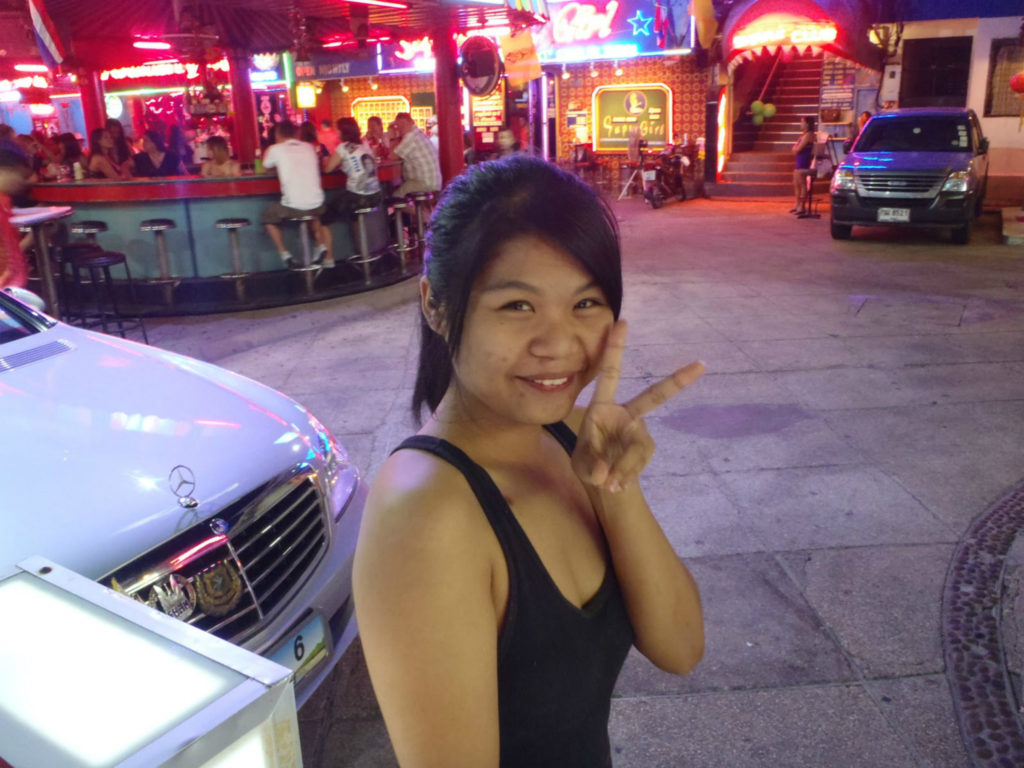