When I didn’t hear from you I presumed the worst – that you were getting married and giving up on an old friend because of the risks. Everyone knows Pattaya gets you a bad name without your asking for it.

I am not sure if The King will ever be the same again which means he may never again be able to meet you, greet you, take you out on the town, and clown, and clown. When I last saw him he was mumbling about the love of his life missing him in Bangkok. Sarida, the love, has been put on hold for the last, two years, and in those two years The King has waged war against Pattaya’s prostitutes. 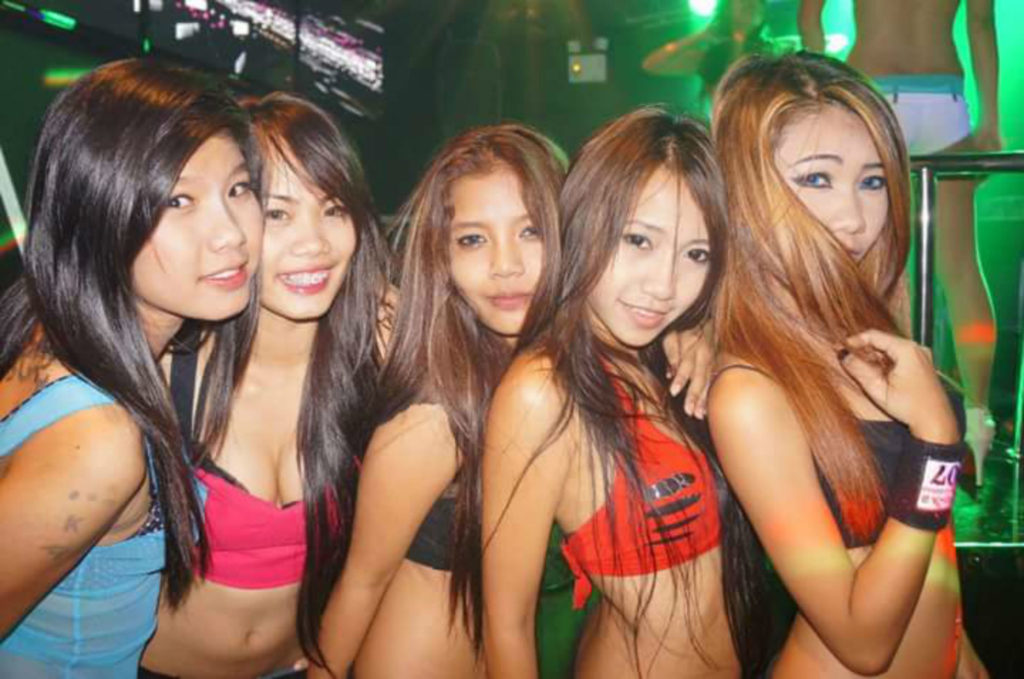 Using seven mobile phones (not five) he has had them ringing him at all times of the day and night, answering calls multititaneously, and winking at new bar girls while he does so. But he tells me the hospital where he is now being reassembled has whispered unkindly in his ear. The rumour is the hospital has suggested police protection for him. A few tough guys have been seen trying to find out exactly where he is. What seems to have happened is word has got around and many of his victims want to take advantage of his vulnerable situation to clip the proverbial ear. Hence, The King’s sudden decision to make an honest woman of Sarida. He is now an old man and can’t even accommodate a bar girl on his lap without almost falling over backwards off his bar stool.

What a life! What a guy! I’m almost sure he’ll be taking “late” retirement if and when he exits the ward. In the meantime those of us who know him can’t control the condescending smirk.

All of which means we will need a substitute for The King before you arrive and also when you arrive. I’m working on it and two old geezers in the UK are working on it, too, and I’m sure we’ll come up with something.

The old geezers in the UK were once upon a time in Pattaya and were famous for having bought a lovely three-bedroom house with a beautiful garden which needed no water during the rainy season. It turned into a bath, a swimming pool and a pond. Rog and his mate, Pam, who is a painter, painted the picture well and spoke of the great advantages, one being a low conventional water bill. Their bathroom used to be like a geyser with water gushing up out of the shower-hole whenever the garden filled up really full. Asian openbills used to fish on the waterlogged lawn, and as any ornithologist will tell you, an openbill is a big bird and likes to devour lots of creatures. Rumour has it that Roger and Pam’s lawn housed three families of openbills one particularly wet wet season!

And with that final account of hard times in Fun City, I’ll leave you to continue to pay your European bills, but inspired by Rog and floods, may I suggest you use alpine snow instead of ice in your restaurant, thereby saving on your water bill and your electricity bill. Yes, Fritz the Franz, it’s time to economise Jon style. I look forward to your heart-felt letter of thanks for a suggestion that even the meanest could not think up. It can only be bettered by the German in Nirun Grand Ville Condominium who collects buckets of water from the swimming pool to use down his loo, thereby saving on a flush or two. 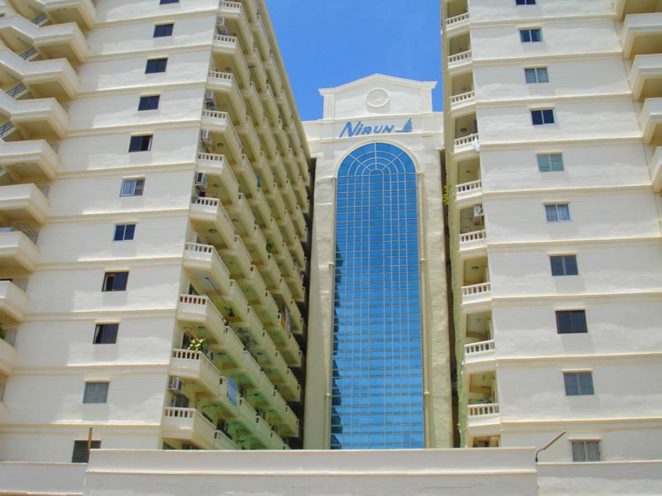 P.S. This problem with tough guys in Pattaya is not confined to the bargirls’ Thai boyfriends. I have recently had two close encounters with foreign visitors. By mistake I trod on a guy’s foot in a bar on the dark side. I apologised but he had to be restrained by his friend. Shortly afterwards, exiting a bar (again on the dark side), I played with two bargirls’ balls, pool balls. I pretended to be a thief of their billiard balls. They laughed but a tough guy came out of the bar after me and informed me that if someone did that to my golf balls would I like it. I don’t play golf but I got the message. I pretended to have a limited command of English and smiled at him. I was actually embarrassed for him. 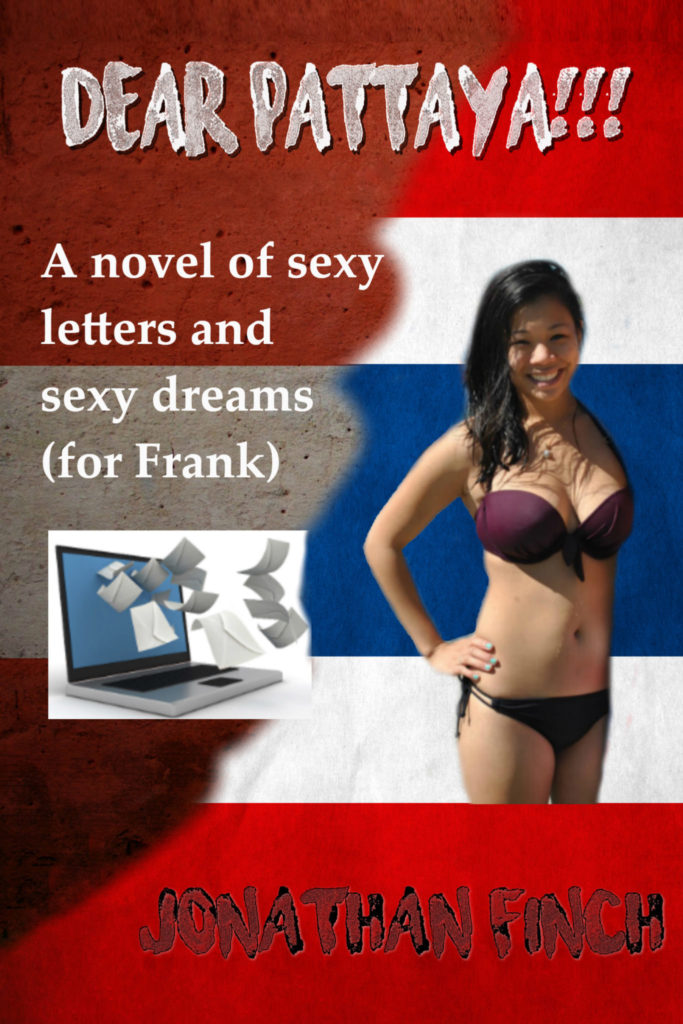