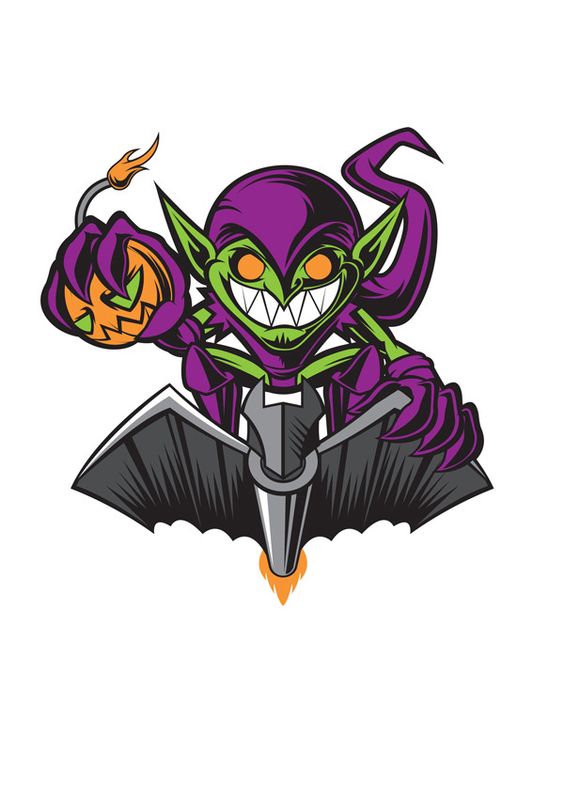 Actor Tom Holland who is the latest actor to play the role of the Amazing Spider Man in the movies has stated that he hopes that the next series of Spider Man movies that he will be starring in barring any unforeseen  circumstances he would not have to battle Harry Osborn who is secretly The Green Goblin.

Now this is my view of the matter, Holland as far I know is not an iconic movie actor to tell Marvel Studios which villains he wants to face in the Spider Man Homecoming Series since actors Andrew Garfield and Tobey McGuire who played the role of the Amazing Spider Man have faced the Green Goblin in the previous movie series both actors played in.

Holland has a good idea but he has to realize that if the Green Goblin who is his arch rival since according to the stories in the Spider Man movies, Harry Osborne blames Spider Man for the death of father Norman Osborn who is the first Green Goblin is what the fans of the Spider Man series want to see in the movies.

The Green Goblin versus Spider Man rivalry reminds of the famous old slogan which is “A soldier keeps his friends close and his enemies even closer.” Since Harry Osborn is close friends with Peter Parker who secretly is the Amazing Spider Man.

I look at Green Goblin as the evil version of Harry Osborne since after his father Norman dies, he blames Spider Man for the death of his father.

On the other hand Peter Parker lost his uncle Ben Parker when a burglar broke into the home of Ben and May Parker and when Ben battled the burglar, he was shot and killed by the burglar. Did Peter Parker turn rogue as an evil version of himself because as Spider Man his failure to stop the same burglar who stole money at a sports arena in New York City came back to haunt Peter? He  did not turn rouge.

However since the Spider Man Homecoming Movies is updated, I do not think that A Spider-Man versus Kingpin movie will ever be made since Kingpin is now the enemy of Daredevil in the comic book series.