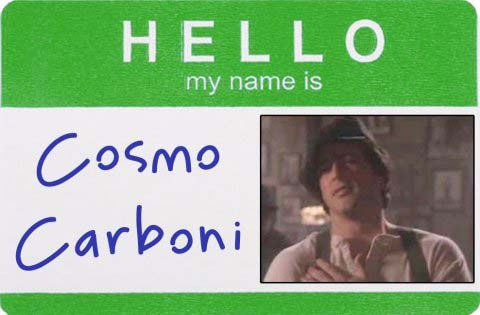 I remember when actor, author and director Sylvester Stallone directed his first movie in 1978 called “Paradise Alley” – that was about the 3 Carboni brothers Cosmo (Stallone) Lenny (Armand Assante) and Victor (Lee Canalito) trying to use professional wrestling as an escape from living in the slums of New York City called Hell’s Kitchen.

When the movie came out, I regret I missed seeing the movie since I was disappointed that Stallone’s previous movie “F I S T” (Federal Interstate Truckers) where Stallone played a union leader was rubbed out at the end of the movie by his enemies.

However when the movie came out on television after the run in the theaters was over quickly since the movie was not a box office hit since at that time movie fans could relate to Stallone as the fictional boxer Robert “Rocky” Balboa in his first “Rocky” movie that came out in 1976 and one three Oscars. I was impressed with the story where the Carboni brothers found out that all that glitters in not gold but fools gold.

Case in point, when Victor Carboni beat the Paradise Alley wrestling champion Big Glory who was acted by Frank McRae, Cosmo thought that his brother Victor who worked in New York City as an iceman delivering ice in the rough neighborhoods of New York City was huge as a giant could make enough money as a pro wrestler to live on Easy Street.

The catch was that when Big Glory told Victor and Cosmo that the pro wrestling club circuit was a cut throat business, it woke up Cosmo to the harsh reality that his brother could suffer some serious damage to his body as a pro wrestler and wind up broke being damaged goods.

The final match of the movie was between Victor Carboni who went by the ring name Kid Salami versus Frankie The Thumper (Terry Funk). The ending of the match had me confused since according to the book of the same name Stallone wrote, the Carboni brothers were back living in poverty while in the movie the Carboni brothers celebrated their win over Frankie by hugging each other in the wrestling ring.