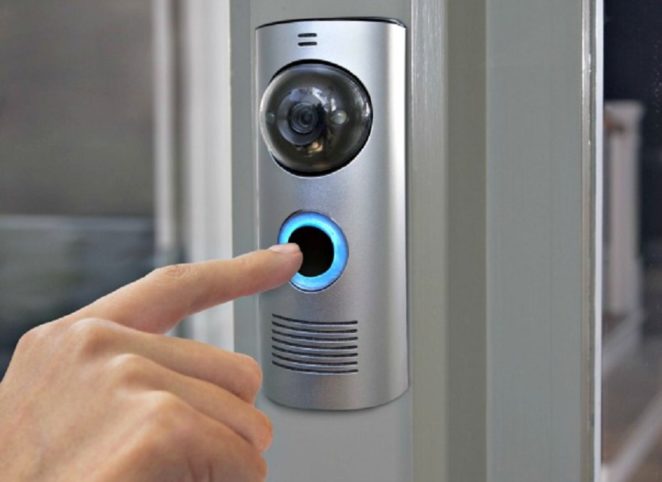 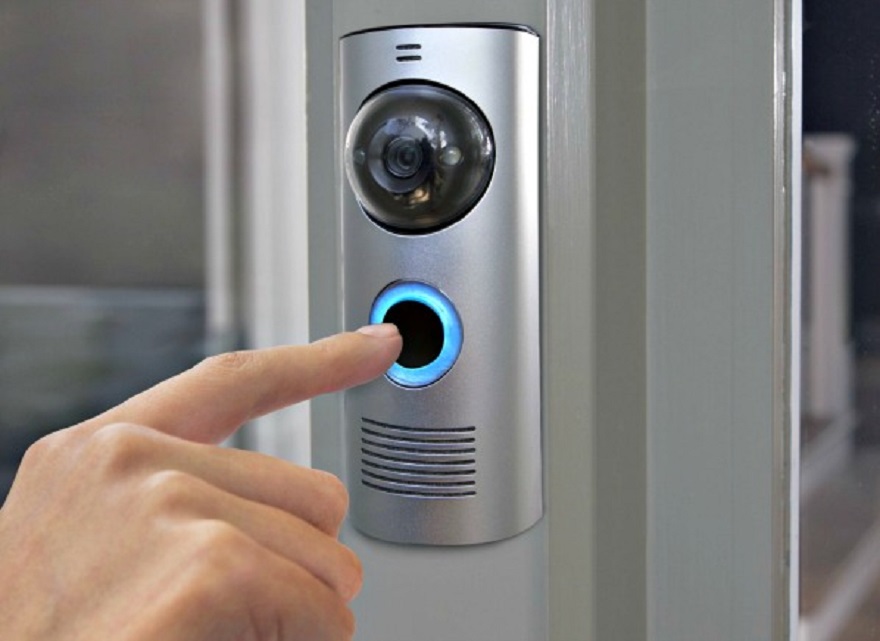 If there is one good thing to know about young children in Aurora Colorado is that not all children are thieves who would steal a wallet that they found outside of an auto in the home of Jaime Carlton who must have been depressed that a wallet that $700 dollars in the wallet would never be returned at all.

However three young children who were riding their bicycles in the are where Jaime calls his home found a wallet outside his auto that is parked in his home.

The three children who were two boys and one girl went to the front door that has a smart doorbell system that records who is the person of persons who are outside the home so they can be identified.

The young boy who looks to be the oldest member of the trio left a message to Jaime on his smart doorbell system that they found his wallet.

The young boy told Jaime that he was going to place the wallet inside the front door so no one could steal it.

Jaime did not go outside to thank the children for their kindness of return something that did not belong to them for reasons that are not clear at this time.

However Jaime did show the videotape of the transaction of his Facebook page so the three kids would be identified so he would he would be able to personally thank them for their honesty in returning his wallet back to his home.

The question is. If any of us were in their shoes and found a wallet that a huge amount of money, would we return it? Or would any of us run off with the wallet and take the money to consume it on items that we want or need?

Life lesson is that when you return some item that has money to an owner, the reward is greater than being called a thief. Not to mention that karma will get you one day in the negative sense.