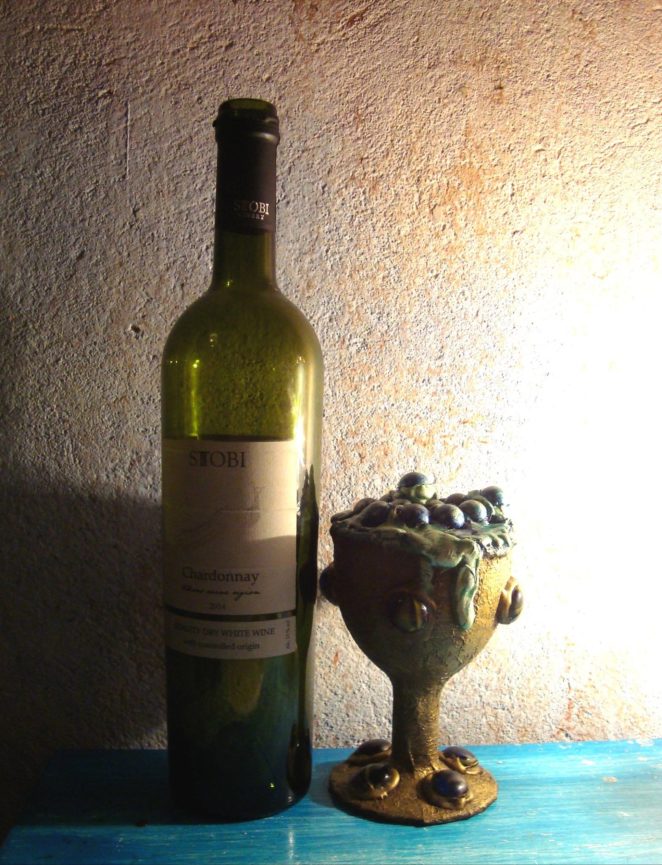 It’s not a real magic potion. This chalice is made to look like one of those magic stuffs, so as alchemy brews and poisoned vines, things used to help in getting thrones, or gaining hands of beautiful princesses. RecyclArt is all in making things that look like real magical and fantasy stuff. And now, we made this fake bubbling, dense brew in a chalice to be your fantasy item according to your wishes. 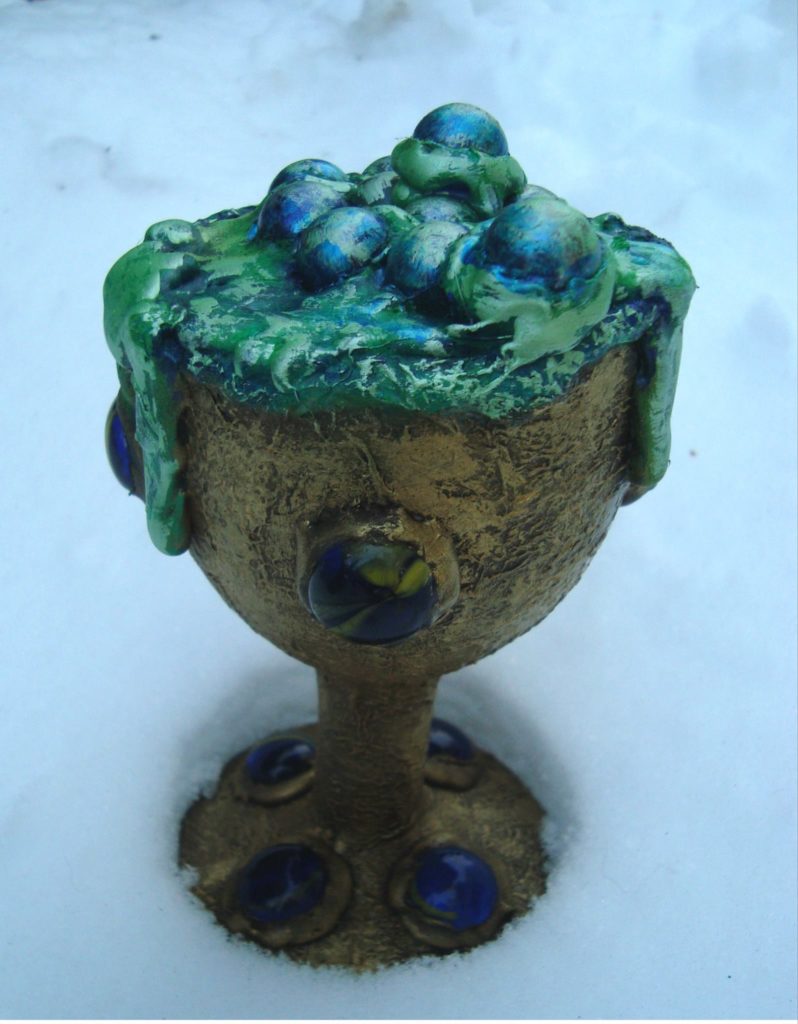 You like to pretend that you’re a great alchemist who is so near to make gold out of stone- that’s your potion! Or, maybe your favorite fantasy is that you’re a great wizard who made an elixir of youth….. Or to be a witch who is really skillful brew maker….. Maybe you’re more into finding The Holy Grail and solve the secret of eternal life…. Even if you just want to have some cool looking object in your room, you’ll wish to have this chalice. Just looking at it will make you feel like Sir Percival, Morgan Le Fey, Harry Potter, or Merlin. 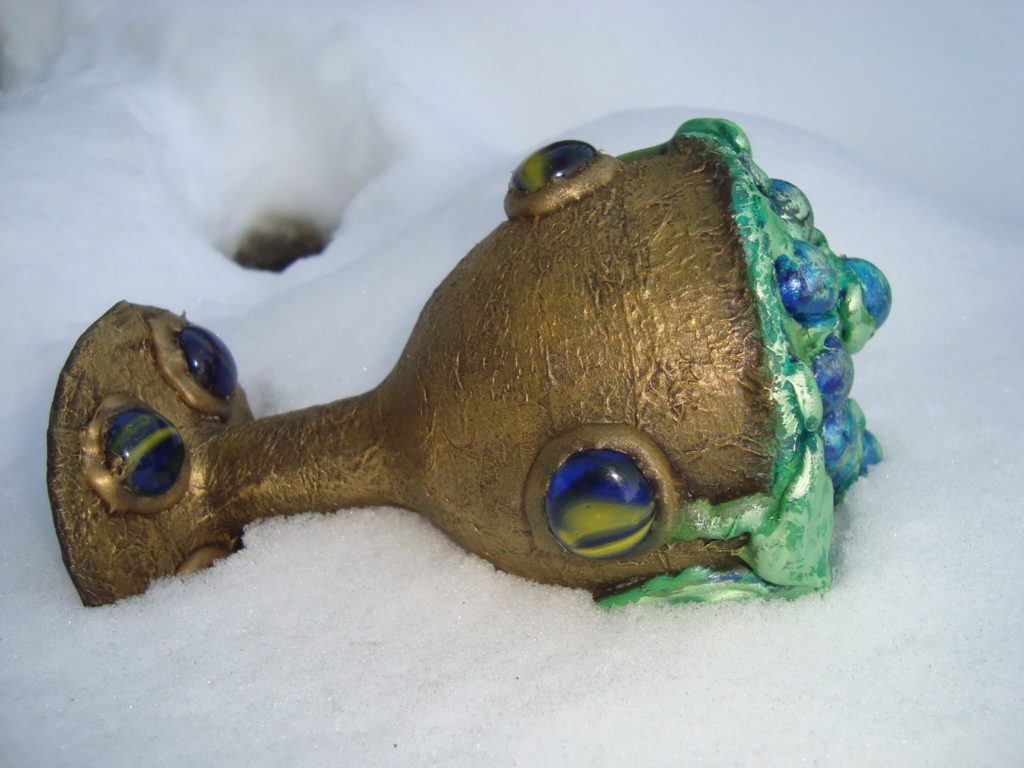 This was noted on our Etsy shop for that item. I said “noted”, because it was sold and now I’m getting a little emotional.  Thinking about how it was created from an ugly glass and some paper. And how it became prettier by every little detail I added. Now, it’s on the way to the United States and I hope it’ll bring some magic to its new owner.