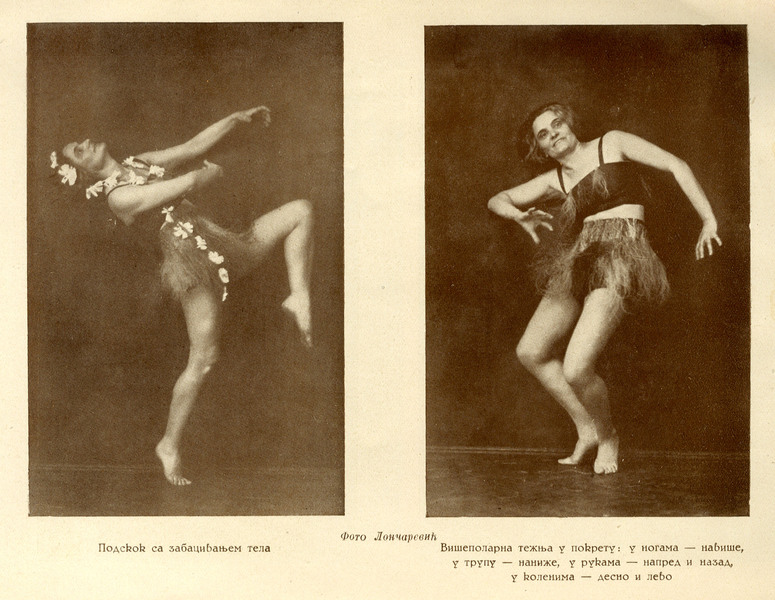 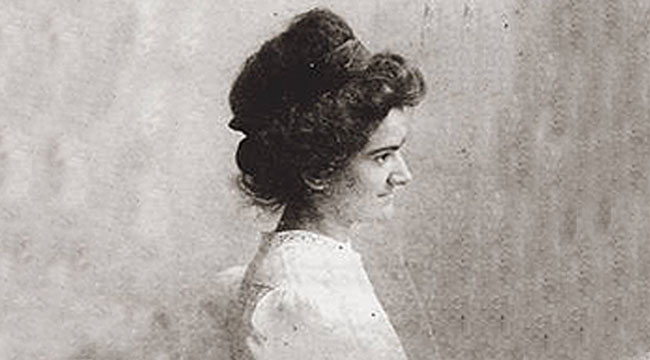 Born in Uzice in 1882, and in 1886 moved to Belgrade, where she completed her high school for women. She enrolled at Faculty of Philosophy as an extraordinary student, but in 1902 with colleagues fought for the right of women to attend philosophy and becomes a full-time student. She graduated in 1904, under the auspices of the famous Branislav Petronijevic. Establishes a student club and already during the period come to Belgrade many prominent feminists, begins active struggle for women’s rights. After her studies, she collaborates with the National Library, and writes a regular column and women’s feuilletons for policy. Since the opening of the first women’s Grammar School in 1906, it teaches logic, German and Serbian language for forty years, with interruptions.

In 1909 she went to Munich, where she met Rudolf Steiner, philosopher and mystic, as well as many other reformers and founders of theater and movement. Inspired by new experiences, on her return to Belgrade open School of recitation, aesthetic gymnastics and foreign languages, which soon changed its name to the School of rhythmic and plastic. Magazinović Maga continues to be actively engaged in research and development of modern dance, gymnastics and physical movement in Serbia throughout his life. Bases its activities were youth and public art show. Received praise and awards for merits in both fields. He died in 1968 in Belgrade. An important part: Books: Physical education and culture as art (1932) Exercises and studies in modern gymnastics, plastics, dance and ballet: Applied Physical Culture (1932), History of Games (1951). It also set the choreography for several ballets, such as the Feast of Bacchus and Flora 1926 inspirational value: Maga Magazinović was at the forefront of the struggle for women’s equality in society, which is a brave gesture with far-reaching consequences. Her struggle for a place in the academic community has opened the way brilliant minds of the next generation – twenty years after her PhD in Ksenija Atanasijević.

Her engagement as a librarian, journalist and activist clearly showed that women and how this can be successful and productive in these areas. But perhaps more impressive were her passion for the liberation of bodily movement and raising awareness of physicality. Her work has opened up completely new, progressive and exciting opportunities for the development of artistic expression, but also the physical education of young people in this region. This branch of her work again builds on feminism: getting to know your body.