The Isle of Wight lies off the south coast of England, separated from Hampshire by two narrow waterways, namely The Solent and Spithead. It might be thought that its name derives from a corruption of “white”, with a reference to the white cliffs that culminate in the Needles rocks at its western end, but this is not so.

Tradition maintains that “Wight” comes from “Wihtgar”, who was a shadowy – probably legendary – figure from the early history of England.

The Anglo-Saxon Chronicle says that two warriors, Stuf and Wihtgar, fought against the British in the year 514 and were later given lordship over the Isle of Wight by Cerdic and Cynric (Kings of Wessex), to whom they were related. Wihtgar is said to have died in 544 but to have founded a dynasty that ruled the island until 685. One of his descendants was reputed to have been Osburh, the mother of King Alfred the Great.

But can the Anglo-Saxon Chronicle be believed? Although the name Stuf is acceptable as a personal name, there are problems with “Wihtgar”. “Wiht” is an Anglicised form of Vecta, which was the Latin name for the Isle of Wight going back to Roman times, and the later inhabitants of the island were often referred to as “Wihtgara”. 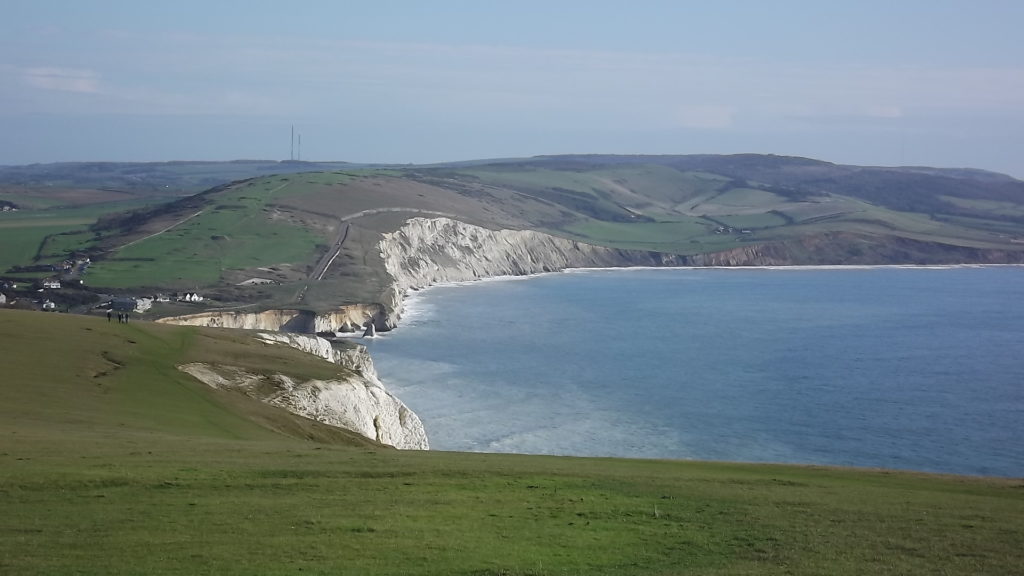 The Venerable Bede, who wrote his “Ecclesiastical History of the English People” in around the year 730, held that Kent and the Isle of Wight were settled by people known as Jutes, a Germanic tribe who arrived in Britain alongside the Angles and the Saxons in the late 4th century. Doubts have been cast by later historians over whether the Jutes ever existed as a separate people, but there certainly appear to have been links between the settlers of Kent and the Isle of Wight. One such link is that several royal personages in Kent had names that began with “Wiht-“.  The suggestion is therefore that the name Wihtgar derives from Wiht and Wihtgara and not the other way round.

The connection between Wihtgar, Cerdic and Cynric also appears to have been made much later than the early 6th century, the first mentions of such a link being from around the time that the last King of Wight, Arauld, was killed after the island was overrun in 685 by the West Saxon King Cædwalla.

It therefore appears that King Wihtgar may never have existed at all but to have been an invention of the early chroniclers who sought an origin for a name, which was something that is known to have happened in other cases. 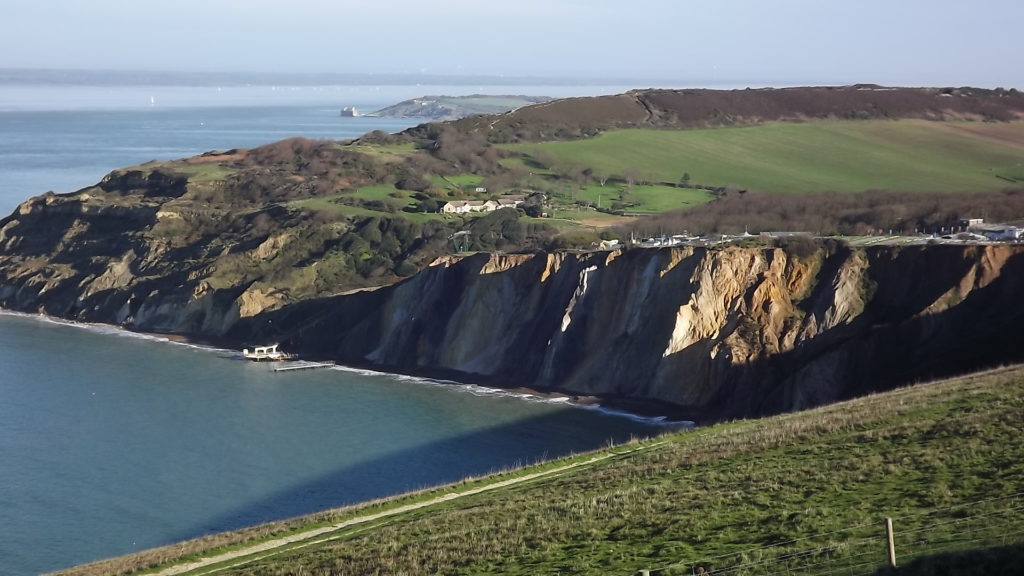