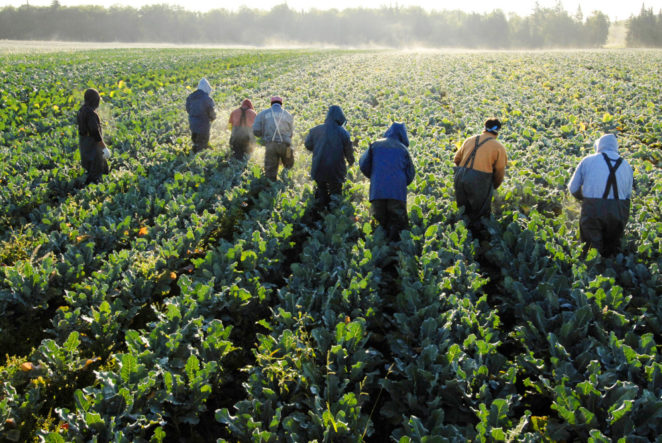 President Trump rages against those undocumented aliens who illegally enter America, stirring up the racist heart of America. He talks in this manner because he has no idea that these people are the backbone of agriculture in America.His policies will have a devastating effect on the various farms throughout America.

For there are not many Americans willing to do Farm Work.

The fact is, going back to World War II, there were not enough persons willing to do farm work in America. This led to various intergovernmental agreements with what was then the British West Indies to bring workers from the Caribbean, feed and house and pay them to do the planting and harvesting. 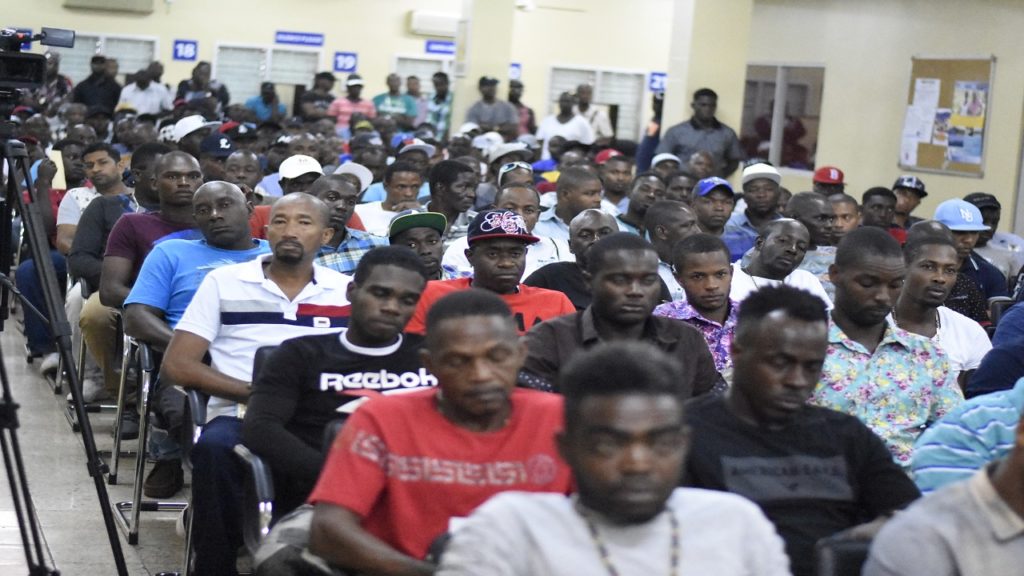 After the war, the  program was replaced by  individual contracts between American employers  who received  authorization from the Immigration and Naturalization Service to recruit workers from the West Indian islands.

In 1952 the Department of Labor, under section H-2A of the new Immigration Nationality Act, authorized American employers to contract with West Indian men for farm work.

The H-2A program permitted American farmers to hire foreign workers if they could prove that no domestic workers wanted the jobs, and it gave employers complete discretion in where and how to recruit workers.

Since 1952, American employers have recruited in Jamaica, St. Lucia, St.Vincent, Dominica, and Barbados, although Jamaicans have remained the largest group of West Indian farmworkers. 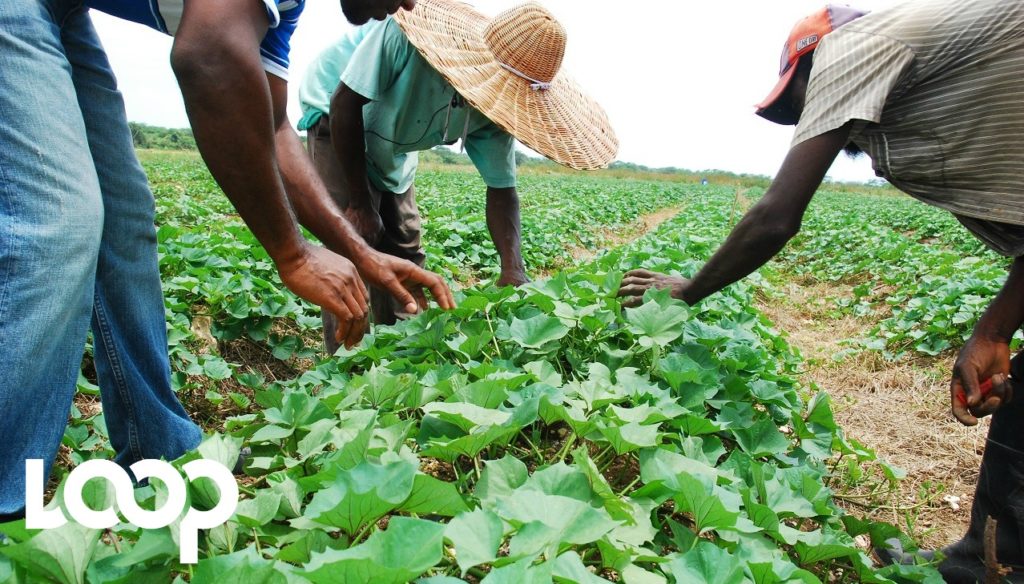 These workers are recruited in the home countries with the full knowledge of the governments of those islands. The employer must pay air fare and the wages are set, 10% being remitted to the governments to be held for the workers until their return.

These labourers pick citrus fruits  and cut sugarcane in Florida, while others pick apples in New York and in New England.

Under the H-2A provisions the employers must provide housing, food, wages,and any mistreatment of  farm workers is actionable.

It is obvious that it suits American farmers to get the undocumented workers who have to find their own  route to the farm, pay their own housing, food and can be paid off the books.

Getting the illegal alien means the  American farmer would not  have to pay air fare, provide transportation,  and can pay the undocumented ‘illegal alien’ what he choses.

The savings to the American Farmer is great, the exploitation of those illegal aliens is legend.

While Trump rages and blusters, American farmers, primarily in those states which support him, are worried. To lose those undocumented migrants means they will have to expand their farm work programs.

Which is, of course, going to cost the Farmers more, and the cost will be passed on to the consumers.

Jamaica and other Caribbean countries which participate in the Farm Work program will, of course benefit.