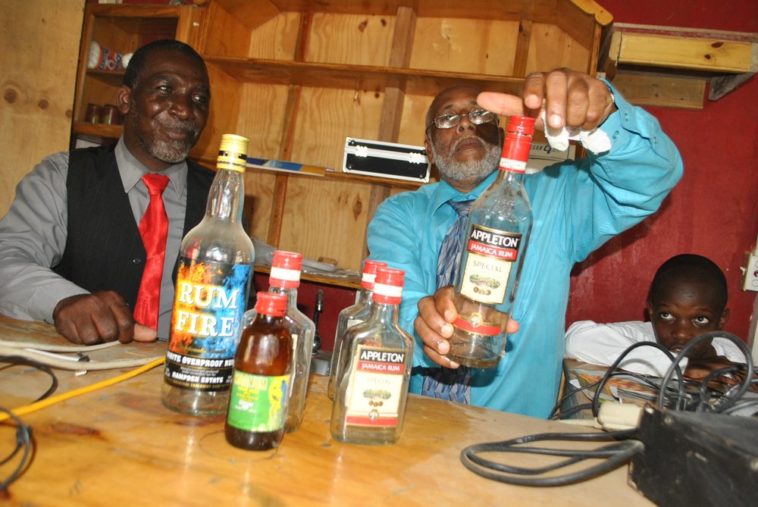 Jim Jim, Scraper and Porter were sitting in Sharon’s bar, deep in their rum. They got on the topic of cutting cane in America. 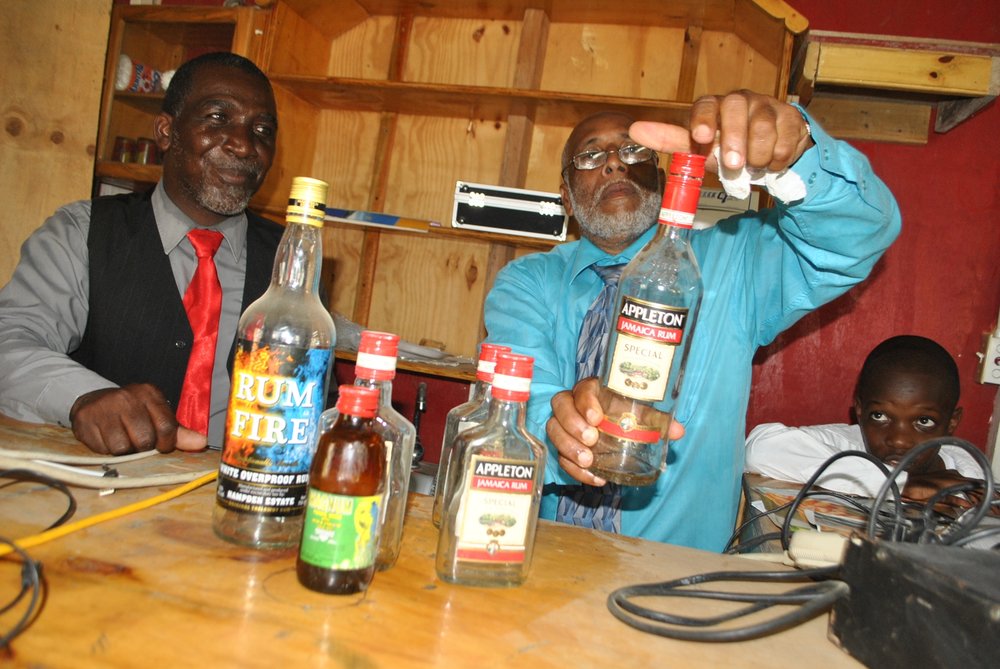 America has a relationship with Jamaica where every year they take a portion of workers to America to cut sugar cane.

There are men who only work during that period and spend the rest of the time doing not much.

They were getting a lot of attention from the other patrons, especially one dressmaker called Meggie. She’d never been out of Kingston. The farthest East she’d been was Harbour View, the farthest West was Coronation Market and the farthest North was Half Way Tree.

To hear tales of another country was as amazing to her as another planet.

Jim Jim described the huge rattlesnakes he’d seen when he was cutting cane in Georgia. Scrapper spoke of the alligators which swallowed Cane Cutters whole. Porter, taking a bite of his drink shook his head; “No man, nutin more dangerous then them vicious Kangaroos in Louisiana.

The Dangers They Don’t Mention 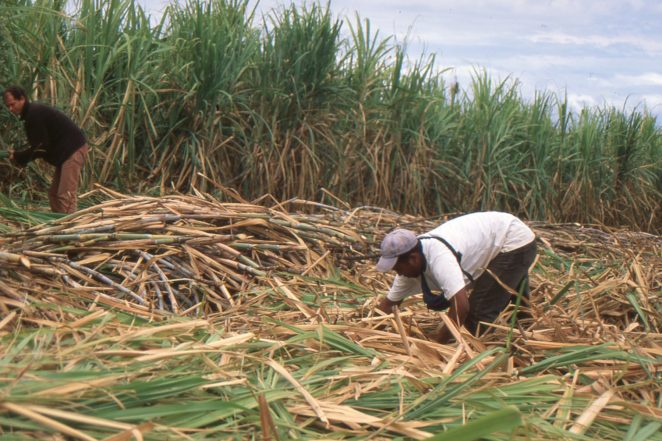 When Porter mentioned Kangaroos, Jim Jim and Scrapper, knew something juicy was coming, filled their glasses, and waited.

With all eyes on him Porter took up his drink, and making his voice sound angry;  “See… when dem come down here to recruit Sugar Workers, they never warn us about those vicious Kangaroos they have in Louisiana…””A true…” choked Jim Jim,  and Scraper coughed. Porter waited for silence, lit a smoke, and went into detail about how the Kangaroos would sneak up on a cutter, knock him out and jump away. 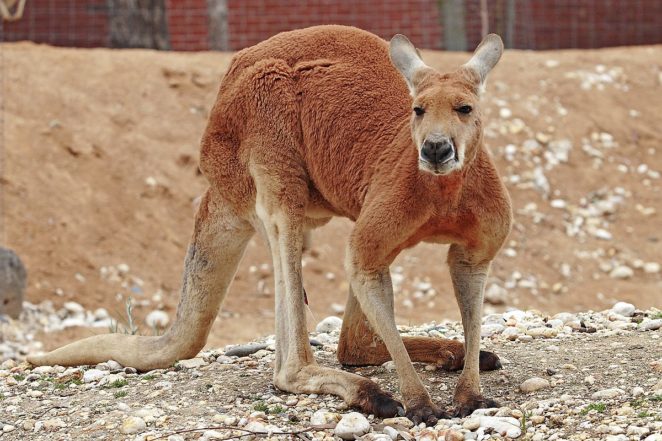 As the guys swapped stories of how kangaroos had killed people, Meggie was becoming terrified. She asked questions, wondering if there were any in Jamaica.

“Not yet, but they can swim good good and could come here…” Porter said.

Meggie left the bar and hurried home, wondering if that was a kangaroo in the gulley.