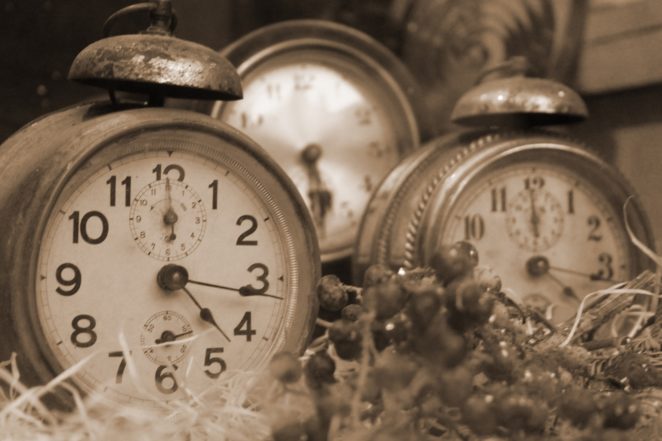 Way back, pre-computer, pre-smart phone, people lived in the ‘now’.   Parents could control how much television a child watched, and children would play outside with their peers and learn many useful social traits.

The bright child would be streamed and parents encouraged to take them to educational venues; museums, planetariums, and expose them to ‘high’ culture; stage plays, concerts, while the schools took them on ‘class trips’ .

Everything was a ‘be here now’ experience.

It is a fantasy world where imaginary actions and people one has never seen exist in their minds as reality.

Parents often assume the child is doing something sensible on the computer or smart phone when they are engaging in mindless games or stupid chatter.   The fear of pederasts has parents keeping kids in the house as if imprisoned.

Being kept from other children, save in the controlled school environment,  makes many children incapable of the real world interaction.

As streaming is abandoned and physical trips are replaced by virtual ones, the children grow up unable to distinguish between real and virtual.

The relationship of children to their computer/phone is that of the neglected child’s relationship to the Nanny.

This ensures that the child will grow up easily controlled and manipulated by those who have use for them.